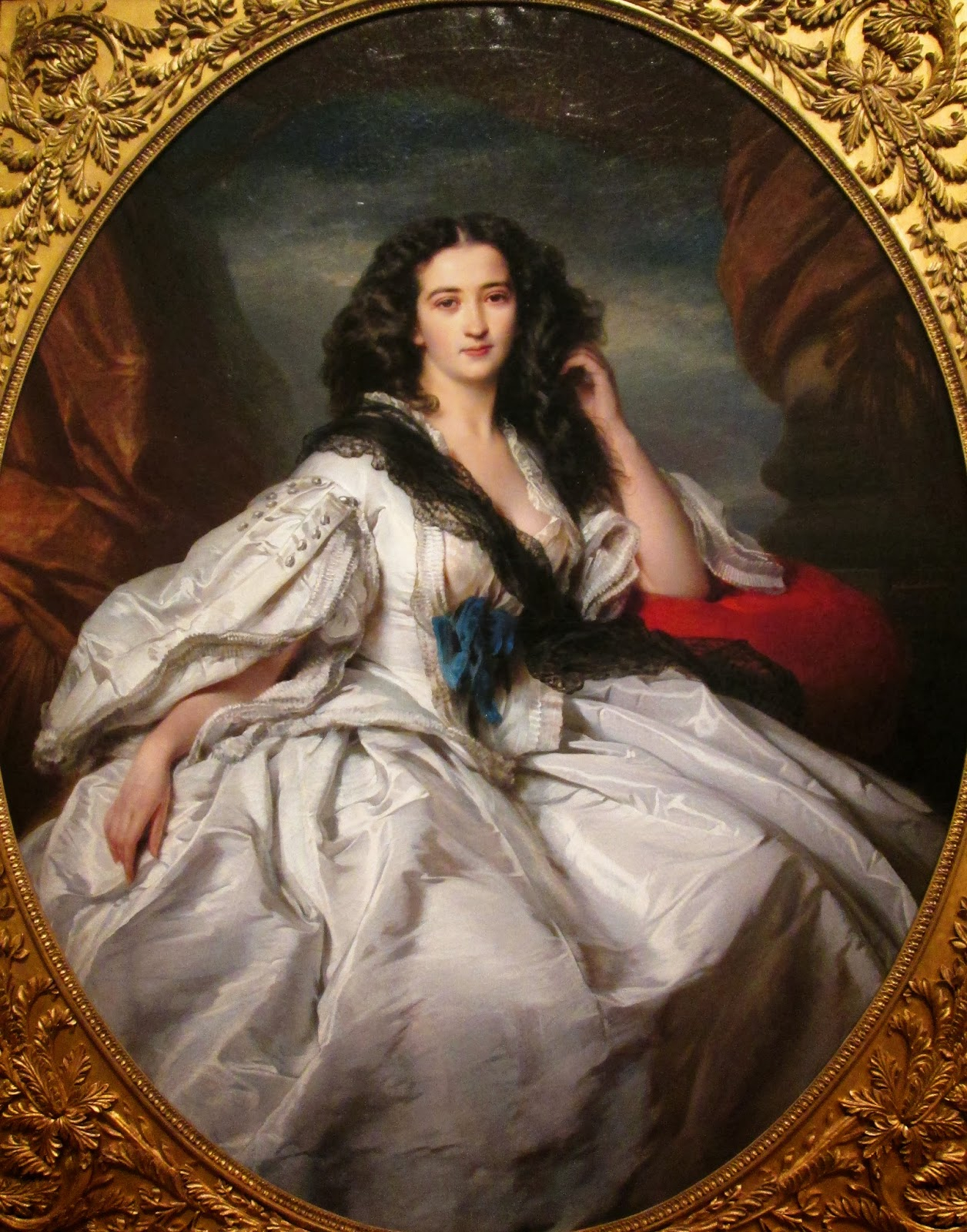 Eurrusius Bloodline has ruled over the Aulus Imperium for hundreds of years. Even with the occasional coup, the family has always remained loyal to each other and to their nation. Famed for their leadership and their nation, the government and family are almost one in the same. With total control over the most powerful empire in the known world, nothing stands in there way of their vision of the future.

The family is built upon the blood of Aulus Eurrusius through the Eurrusius Blood Forged to Rule policy enacted long ago. It states that only relatives of Aulus can hold seats of power and of those relatives only direct descends to a ruler can be appointed. In general, the older you are, the more influence you have if you are connected to the bloodline. One cannot marry into power because that bond does not connect them to power. Only blood has power.   They hold meetings yearly as their family, not the government to discuss how the family is currently feeling and what they should proceed to do next. These meetings are considered very democratic from what we can gather about them. However, the head of house makes the final decision in the end. The head of household is chosen among the other members and is decided at birth. The chosen leader will become emperor/empress when the time comes. Everyone else must fulfill their roles within the government in order to keep power.   The transfer of power is a tricky subject. While in many cases there is no issue, but there have been fights within the families. However it always ends with only one or two members still alive and due to the Blood Forged to Rule, killing either of them could kill the family entirely within the government. They ensure that they are in every position of power to avoid anyone from taking over. No one family can hold power under their empire. Strength through unity.

While we at the Imperium Archives can speculate, they have followed Iovita's policy very strictly. They wish to bring power to the Imperium through their gift to rule.

The public opinion has varied across the years due to political strife, the rise of democracy, and magical terrorism. ████ they have always been noble, lately it would seem their desire to hold power █ █████ ███████. We are not saying it is not deserved, but this is very ███████████████ of them. The political battlefield is filled with deception and death at the moment to critics and the family's enemies. The people see this as a silence of █████ ██ ███ which has not been an issue for the year hundred years.   Democracy has been discussed on local levels across the Imperium. This threat to their power has brought many people into questioning and █████ many to join the rebellion, The Court of Swords. Stability in an empire is important and the conflict has seriously harmed it.   Magical terrorism is on the rise through organizations such as The Alchemists of Shadow, Death's Ring, and The Dwhren Network. We have not received help in this situation at all from our allies.

While we are not allowed to disclose their personal assets to you, we can say that they run the most powerful country within the known world. We leave it up to you to speculate.

Their history is as old when the first sprouts of Human society began to grow. While history of the old government has been nearly all but destroyed, we do know some about their family from that time frame.

Our research suggests that they were nobles of some level due to their presence in the government. It was Theia Eurrusius who distinguished the family by giving women citizenship. However, many of their enemies saw this as a political maneuver and eliminated her in order to keep their power. Her son Aulus would not stand for such evil. He gathered support and with the people on his side, he wiped away the old government and established the Imperium. Many died during this transition and it's believed that Aulus was the only remaining member of his family when it was all said and done. When his power was solidified, he expanded outwards, ensuring that no one could stand i his way.

When Aulus conquered the rest of Fairley, he was a legend among his people. Some even claimed that he was a god. It was far from the truth however. He situated himself at the seat of power then turned his gaze to the federation of states called the Ethonia Republic. Just like any good ruler would do, he gathered his forces and push into their territory to ensure protection of his people and to claim the resources that resided there. He would not finish the campaign before his passing. His only son would then be taking his place, but not without the greedy factions within his court that sought the crown. They, of course, did not succeed.   Augustus would eventually take over the entire region his father once coveted. Once this time came he began to ensure the empire was safe from inside and outside threats. This also meant he ensured his and his father's legacy would continue own in three children. They each worked with him to create a empire that the ancient's could admire. When Augustus finally passed, the three children thought he would split it equally, but he instead gave it all to Varius Eurrusius. He followed in his father's footsteps like his father did before him, but he was alone in this endeavor. His two siblings who fight for the crown in any way they could. One who die and fade from history, but the other would stay around even today. His sister, Drusa Eurrusius did everything she could, but would fail to gain any political ground, so she turned to her own children to ensure that they could rise when he fell.   When Iovita was declared Empress, the now Drusa Pompeius, sent her children to take over. They had as much claim as she did according to Empire law. However, Iovita foresaw this encounter. She believed that they all were meant to rule and that we could not push her opposition aside. She created the Blood Forged to Rule Policy which stated that the family was equal to each other, not to the individual, but you must be connected to the line of Eurrusius. This pacified Drusa's children in that they were able take positions of power alongside her own siblings for the time being. Just long enough for them to each be assassinated along with Drusa herself. From this point forward the Empire became Aulus Imperium ruled by Eurrusius.

This would begin a new era were the fights for power disappeared as the family ruled mostly together. While the Emperor / Empress held most of the power, no one side of the family would be left out for the glory. Only your name in the history books was different between individuals. This of course led to many upstarts wanting more. The fact remains is that only the Eurrusius bloodline was meant to rule. If you did not have it, then you were worthless. There would be the occasional assassination for positions to changed hands, but everyone had a job to do, no matter how small it seemed.   This would almost fail during the Cursed Age. The family was nearly torn apart about five times during this period and at one point only one heir to the bloodline was left. However, through their innate gifts, they would come back and rule like they have been for centuries. Some old distant lines, but they have no claim whether they like it or not.   Today the line is as strong as ever with the entire family working together with even some of their distant counterparts. It's incredible such unity has ever been seen before in known history. They strive to ensure Imperium stability and continental influence.

This family has stood the test of time for the past thousand years and as such many members have been in positions of power through the centuries and have influenced the continent to their whim. Here are listed those deceased notable members and the current living members.

I'm surprised they let us write about them at all and give it away freely. This is completely public record which has typically been under lock and key for years. Anyway, the family is likely the most influential grouping of people in the known world... even more then the Scion's Circle and that is saying something.
— Archivist Renna.

Very nice! I love how you have so many members of the family detailed. Nice work!