The northern religious country that has held out from the Imperium's will.

The country is under the full control of the organized religion of Pella Soarna. As a result the government is intertwined with the Pella Soarna. While the chain of command is separate, the Pella Soarna chooses who is placed in positions of power and they try to ensure people do not hold positions in both groups in the higher up positions.   The country is generally run by the Grand Saint which is usually a former member of the inner clergy. He or she acts as a dictator over the country with five elected officials governing the five states. These officials called Bishops of Terra are elected by the people, but the Pella Soarna provide the only candidates. Under them are Low Bishops which are mayors or members of the clergy.

They pledge themselves to the light that the heroes of The Union and as such want to protect the holy lands of Pellamulara.

They are along the northern coast and as such control the majority of the northern seas. The The High Throne Mountains are also abundant of minerals and resources. While their sections isn't as plenty then the Imperium's, it's still very valuable. Ancient ruins of the Aravitourus dot the land, so their ancient technology of magic is still used by them.

They were originally a state in Dantus's empire. It's been recorded that they were very loyal to his cause until Riss leberatedmany in the region. While it's not sure why they changed their heart, so quickly, Anapiosia became a front in the war of liberation.   When Dantus fell, Anapiosia was the first to declare independence. Around this time the Pella Soarna was also founded. They would have expanded outwards somewhat only to be pushed back into the mountains where they would remain to this day. The Imperium has no dared to attack them yet, due to their extremely defendable position through the mountains and a naval battle would be impossible.   In recent times they have remained quiet, but rumors have suggested that The Court of Swords was founded their and continues to have a presence to overthrow the Imperium.

They have one recognized religion, the Pella Soarn. Other religions are considered heresy and are put down.

Generally, they have little interactions with the other countries other than the Imperium due to their geographic location. 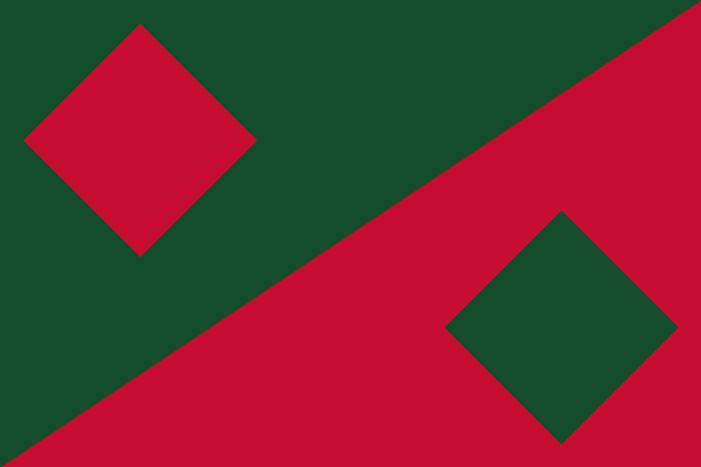