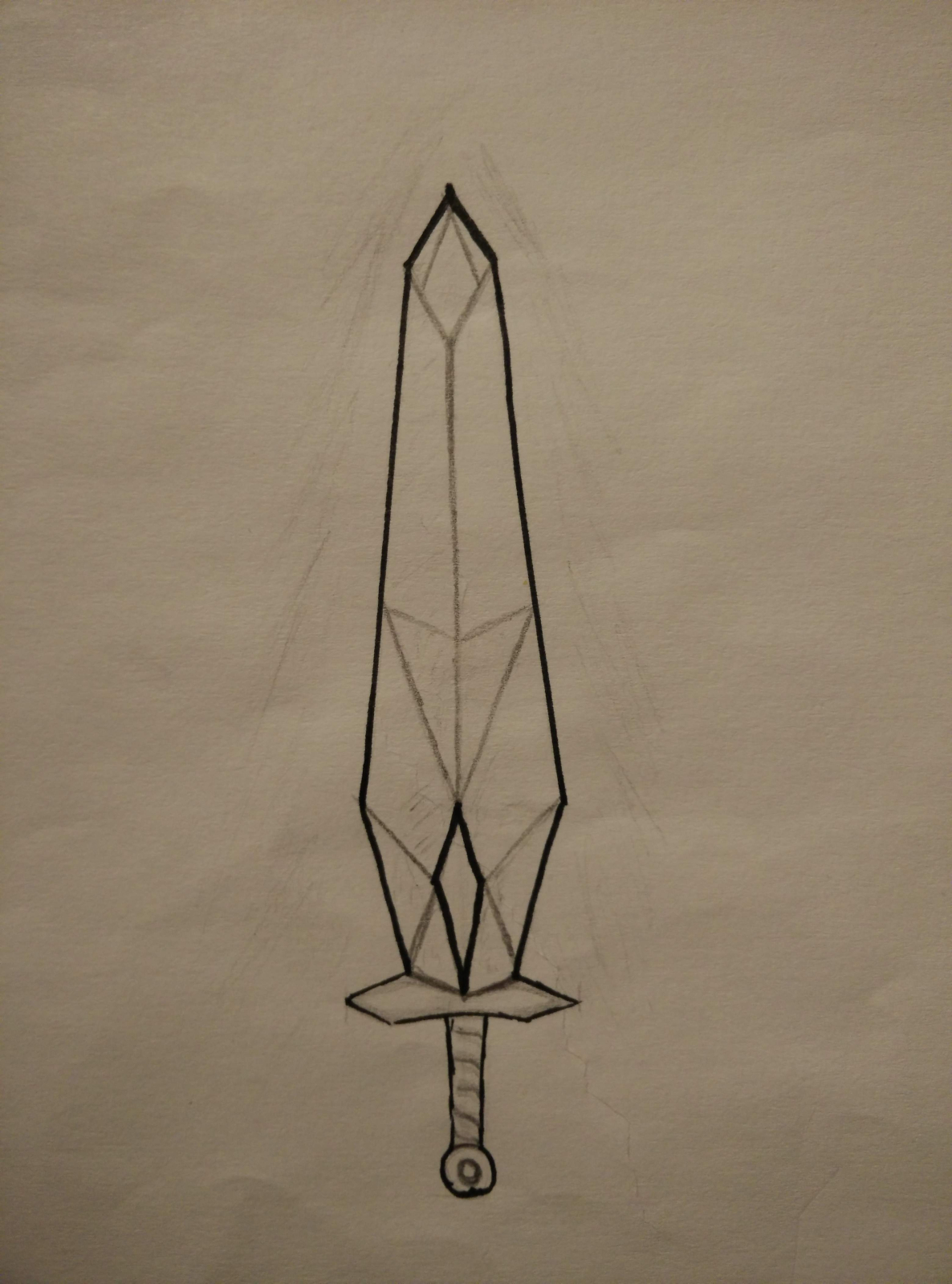 A crystal sword currently owned by the dwarves. It serves a ritualistic purpose and a symbolic one.

The most detailed story about how and why the blade was made can be found in the form of the Shardblade creation myth, while the early deeds with it were all related to Dwobram Opalhelm.

After the initial war the sword only rarely saw combat, usually when the need was great and most other options had failed. This happened three or four times, depending on who you ask, since one time it was not documented, only verbally claimed, to have been used in self defence.

The Shardblade is located in the Hall of Shards, which is a large room containing the most precious of gems, with the sword being the centrepiece. The room is obviously well guarded and some say that the sword itself is part of the defence.

According to common belief the blade is as thin as a hair and as large as a great sword. This is only partially true. For someone the size of a dwarf, the Shardblade would indeed be a great sword, but for humans it is closer to a longsword.

As for the thickness, it is and exaggeration to say hair thin. A better estimate would be half the normal thickness of a human longsword, but even so, the Shardblade is a very light sword.

The only information left on how to make a sword like this comes from the creation myth, which states that molten crystal is needed, as well as magic and a willing soul.