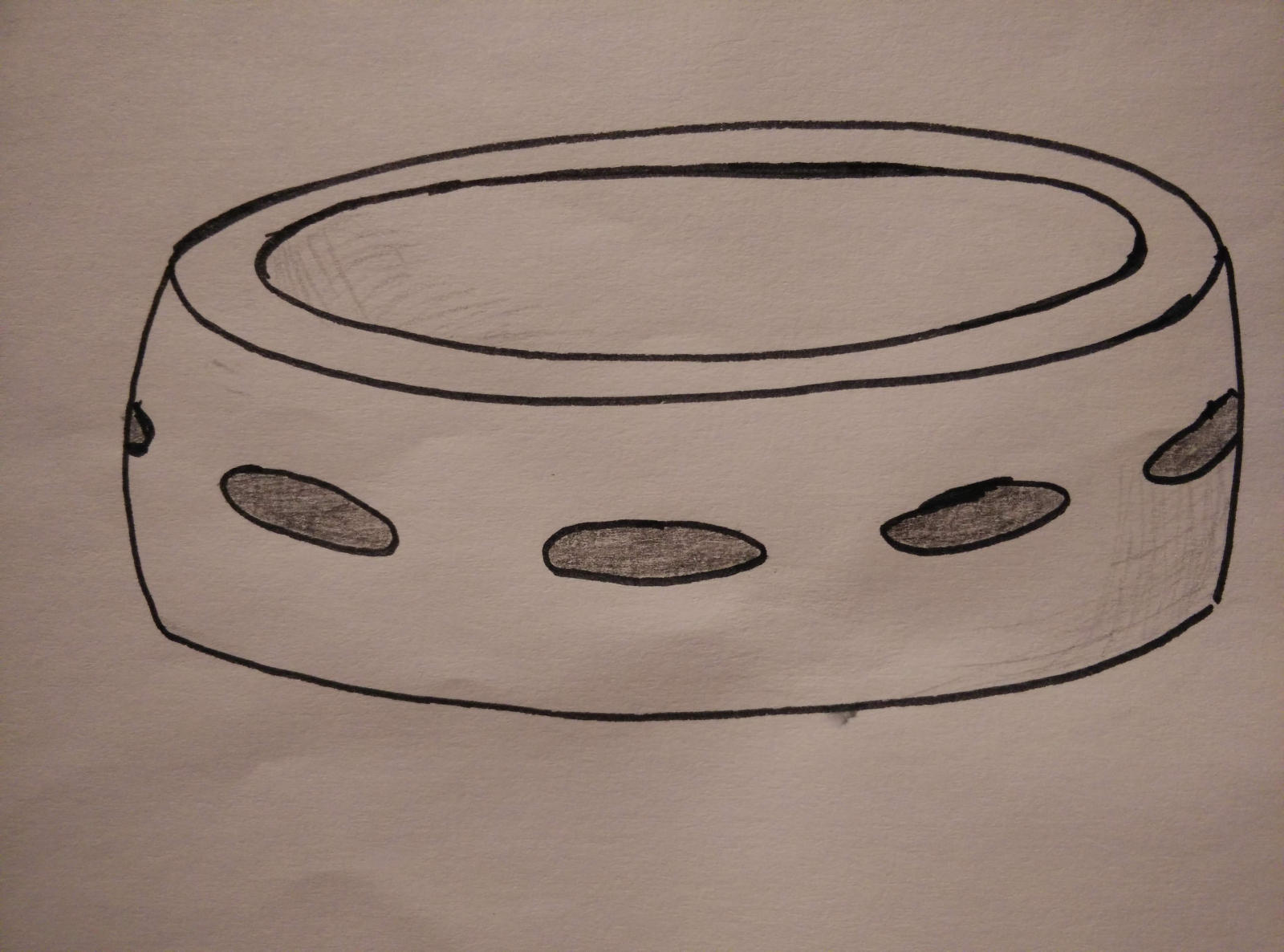 With many places the rich and powerful influence how those of a lower social rank act and behave themselves and Baugyse is no different.

Before Mirco Terashine came to power the king was only rarely seen on the streets and therefor the nobles had the most of the influence, even if somewhat indirectly. After the crowning this flipped around, which was a surprise to the general population, especially since king Mirco had a completely different style, which clashed a bit with the nobles.

Since dinners have traditionally been eaten with family around, it became a very intimate thing to eat alone or with a partner.

Watching the partner doing tasks while talking developed as a way to see each others competences and skills, both practical and social.

Armbands to mark the relationship appeared when the king, Mirco Terashine and Natalia Terashine, wore identical armbands before marrying.

1st move: Asking for a private dinner. If both parties are of the same social rank, then this request cannot be denied, only postponed by a few days. Either party can make the request.

2nd move: Again private dinner, but initialised be the other party. Following dinner are conversations while doing everyday tasks and one or two rare ones.

If both parties still want the union then they make two identical armbands that they then wear. At this point they are considered united, but not yet married.

Marriage passes when those united declare themselves married with witnesses. Usually a small party or celebration follows.