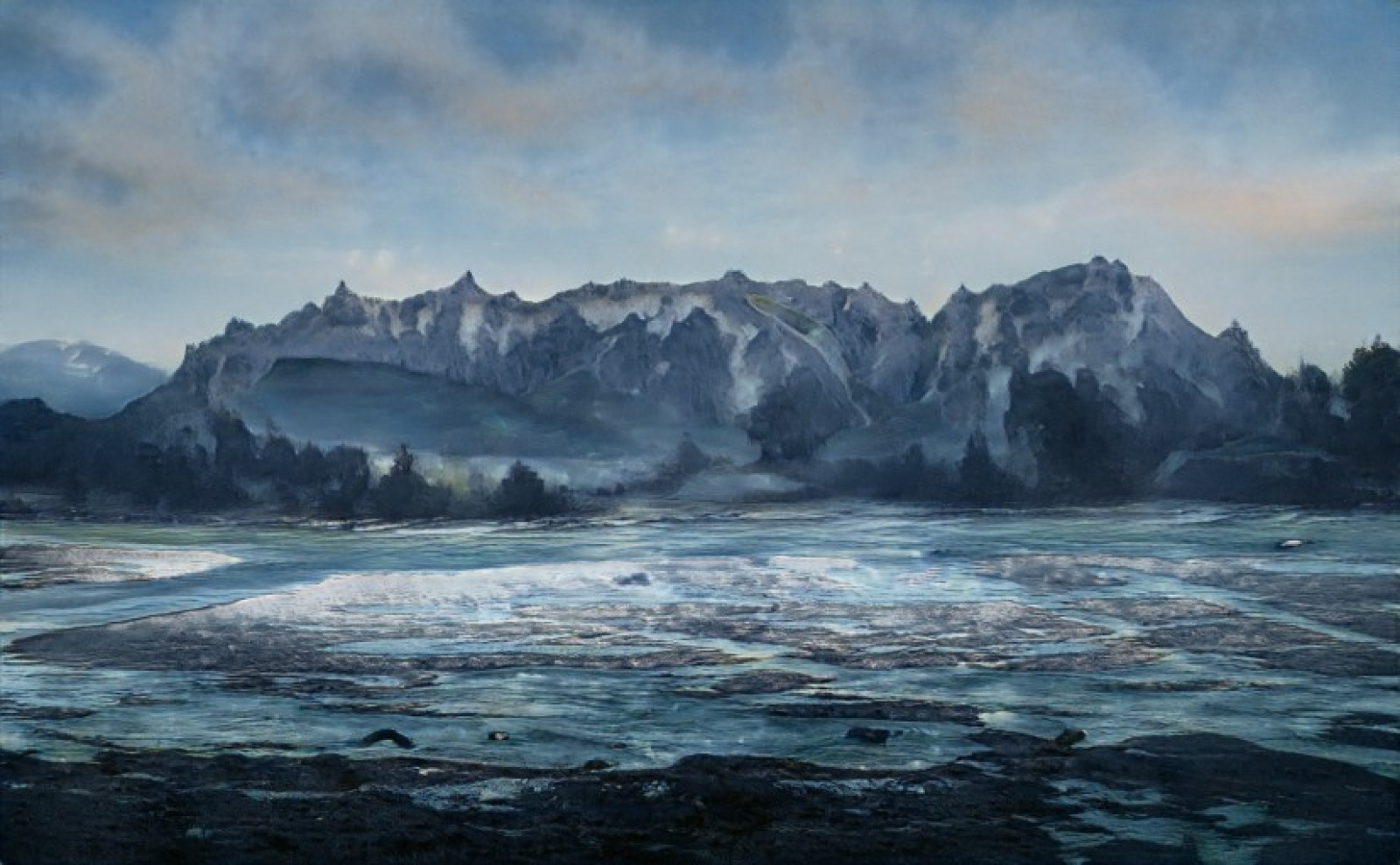 The people of Ostufer typically have a blended accent from regular contact with traders from other places.

Most people of Ostufer dress in layers - an outermost layer usually made of something rain or weather resistant, and then garments intended for indoor purposes.

Here's how you can tell a local from a transplant. Who actually wears a hat or a hood in rain lighter than an absolute soaker? Transplants. Though when the rain really falling hard and soaks through to the bone, all bets are off. Unless someone's using something over the top of their head. Nine times out of ten, they're a transplant. Or a guard using their shield. That was an awkward conversation.

When a Thydian comes of age in Ostufer, they are often set to sail on a ship with others who are also coming of age in the town (or neighboring towns) in that year where they will practice their skills out at sea for surviving. Usually, an elder who is an experienced captain will oversee the sailing, while each young adult spends a week as captain themselves.

Most people of Ostufer work on boats and ships, leading to a general practice of burials at sea. Some who used to work on the open waters but chose not to be sent into the waters are buried with an oar as a marker.

Most dishes are based on seafood. One popular dish among the older generations is a recipe for a pickled fish. A common method of harassment for nonlocals who had never visited the region or a particular city before is to serve the nonlocal a sampling of various pickled fish.

Most of the architecture in the region is wood based, though older structures would have a base floor made of stone and over time build "up" with wood and then later, stone.

Harhofn's harbor and main market district were burned when a group from Alleklint disguised themselves among a Trader Caravan to enter the city. During the night, the group left the traveling merchants and set the beating heart of the city aflame. They took advantage of the natural oils from the whales and fish brought in and marketed as fuel for the flames.

As a result of the fire, locals in the capital city of Ostufer have a strong suspicion against traveling merchants, who in turn are accompanied by local guards to ensure harassment is kept to a minimum.

If you are so suspicious, serve them pickled fish. But you are not going to interfere with their business more than that by order of the soon-to-be High King.

Stories describe Merfolk swimming under ships sailing the ocean and tossing the sailors overboard, while other stories describe the same peoples as protecting survivors of a wreck from sea predators.

Most tales of the Adrakian Empire's era describe the region as being more prosperous and lush than in the modern day. Scholars speculate the Rifts and ravines scarring Theydim are to blame for rivers suddenly diverting their paths elsewhere and away from the now ancient riverbeds.

Answering: "Α culture who lives by, near or within an ocean, desert or other expanse"
Visit Lyraine Alei's Competition Page Check all other answers to this prompt Competition Homepage

Default Corive Cover art was done by me, Lyraine, on Midjourney. The default Background image was done on Artbreeder.com and further artwork includes backgrounds and headers done on artbreeder or with Midjourney, unless credited otherwise.

Theme was mostly stapled together with parts of Scripture Theme, World Anvil Base Theme, and Elven Forest designed by Whitemace, Maybe TJ Trewin, and I know for certain TJ Trewin, in that order. CSS help gratitude goes out to Siloandra, Spartango and BrokenJac as well on the Discord's CSS Help channel, and extra thanks to everyone else on the Discord who has helped out with CSS or similar tools.

I like the historic reference to Saint Antral's Rebellion as when a tradition may have started. The mention of a guard using a shield to deflect heavy rain was good too!

I'm glad you enjoyed the references. Though the tradition dates back as far as the Rebellion, with the suggestion of it being older than then. The rain commentary was actually a variant of people where I live pointing out that most people who wear hats or use umbrellas are not local to the region because it rains a lot here, so we use a hood some of the time, and basically when the rain is serious. XD

Yep- Pacific NW here. Umbrella? Foreigner! Maybe have the hood up on the parka / jacket- maybe not. Summer sprinkles? Not even worth a jacket!

I love how the header image sort of "blends" into the background. Nice touch.

Heheh, thank you! I like trying to have almost the same image for the background as the header for that purpose, and it makes things easy to hit visual reference ideas for.