"Oh no."
"What?"
"The merchant caravan is mostly Human."
"You say that like it's a bad thing."
"Humans generally don't shut up, and if they do, it's because they're thinking of a question. Tell one they can't go somewhere, and you will find yourself having sit on the whole group to ensure none of the others get the bright idea of going there, and then doing the same for years until they find some place else they can't go to."
"I don't know, the last group didn't seem so bad, ma'am."
"You're new. They like new people. When they're not talking your ear off, they're interesting people. Music's not bad, I think it's their longer fingers."

"I swear by Saint Antral's blessed hand, so long as I start every morning jogging with my dog, the day will got well. We circle clockwise twice in a row before going anti-clockwise once, and then clockwise once more. It works."
"That's not how -"
"It. Works. If we don't run our laps, something bad will happen, mark my words."
"Alright, they're marked. I'll lay good coin down as a bet that if you do not run that exact pattern today, we will still have a good day."
— Caravan Leader Zaug Mahdoh to a Caravan Guard

Humans reproduce more quickly than Elves, but have a higher fertility rate than Goblins who have a more rapid gestation and maturity rate. Humans are at the same rate as Orcs, Dwarves, and Tabaxi.

"No, trust me. You want a Human. You specifically want a Human who is willing to like you. They like their little groups. If one considers you as being a part of their group, they will muster a rally to fight alongside you. Downside of that is they tend to want to stick with the group when the group looks to be heading into danger. They call it wanderlust, honor, bravery, loyalty, curiosity. I call it a drive to be a part of their group and to make sure that group comes back with them."
— MightNotKeepThisOne

"So a Human, a Dwarf, and an Orc are meeting for a diplomatic meeting."
"What's the punchline?" "Well, the meeting hasn't ended yet. They're still arguing." "Ugh, I hate your jokes."

As with all but the Dwarves, Humans do not have an origin story of how they came to Soplas. There are individuals who have spent their careers piecing together pre-Adrakian Empire history, but face the challenge of the Empire having been in power for a very long period of time before it fell.
There are certain runic marks that seem to have magical properties that are more commonly used in Theydim, but their purposes are generally mundane - pregnancy prevention, rat deterrants, an occasiona sense of foreboding. A handful of individuals have managed to craft runes in less mundane ways, but those craftspeople generally keep their rune crating a secret in order to preserve some claim to superiority over other craftspeople. These runic marks seem similar to marks within Thydian pre-Adrakian ruins, but their meaning seems to have been lost from the Empire's dominance over Theydim.
Deep Lore and Spoilers
Humans originally came from a landmass now known as the The North Ice, a cracked and sinking continent buried under cracked and sinking ice. Humans fled on ship and boat south to whatever land they could find safe harbor with, and began to make their homes in these new lands. Early settlers built UnderCities to protect individuals who had higher level skills than the skills needed to survive, and place those individuals into enchanted sleep until they could awaken into a more developed town and begin making their own new lives.
Expeditions to the North Ice hace generally been met with confused reports of finding frozen giants in large homes that would look very similar to those Pre-Adrakian structures. The North Ice myth has generally been disregarded as Humans are clearly not Giants, even as they use the same runic writing as the Pre-Adrakian Human ruins.
Adrakian Records, however, do measure that Humans had been developing to be shorter in successive generations, though some scholars believe the "Shrinking Human" myth was the result of misinterpretation of Adrakian art, and a way to justify the Empire's mistreatment of its people.

Giants are a presumably extinct or a near-extinct species of great size.

(Deep) The current Arle who rules the Flachsteengroeve region.

A Vengeance Hunter tracking a traitor from beyond even the grave.

Warchief of her own warband, she is the champion of her god.

(core) The most recent High King who has managed to conquer almost all of the Thydian Arlings. His death triggered the Thydian Civil War.

Mathias Skarzvard, born of Edvin Skarzvard and Miss Mom Lass (Give me a name Author-lass)

(core) Claimant for the position of High King in Theydim, Kerlbror is the political rival of Tilde Magnusdotr in the Civil War.

Mages potentially can live to be 90+

The wealthy tend to be closer to the heavier and more well fed ends of their region's weight averages. 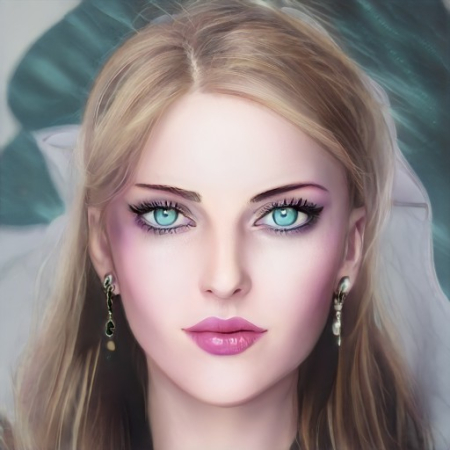 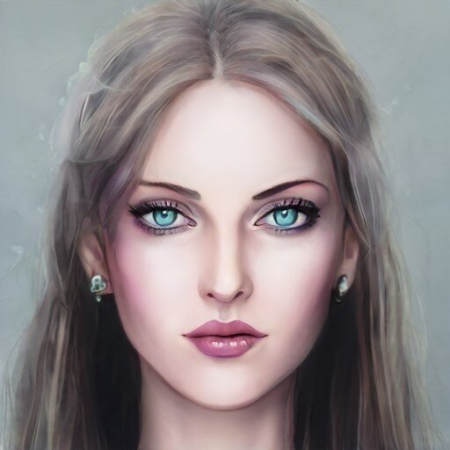 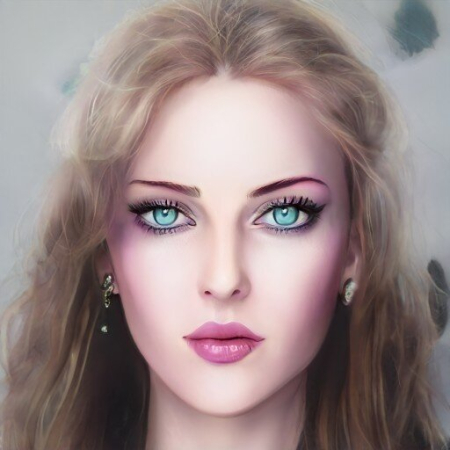 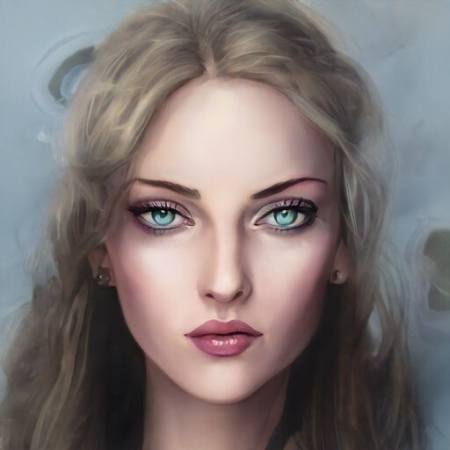 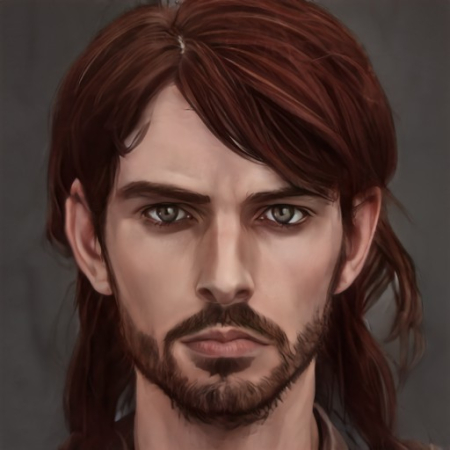 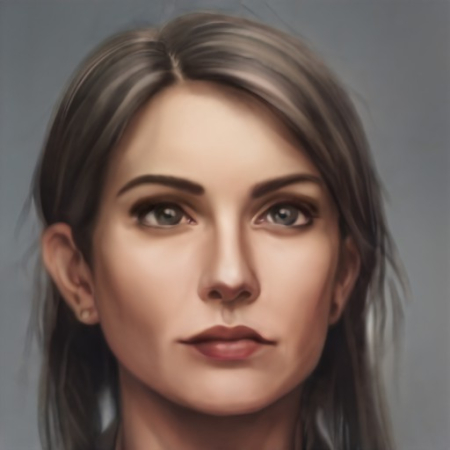 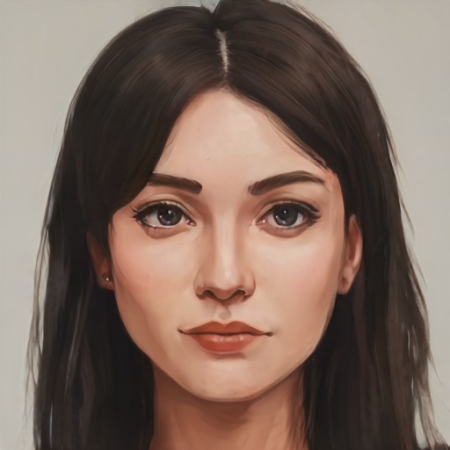 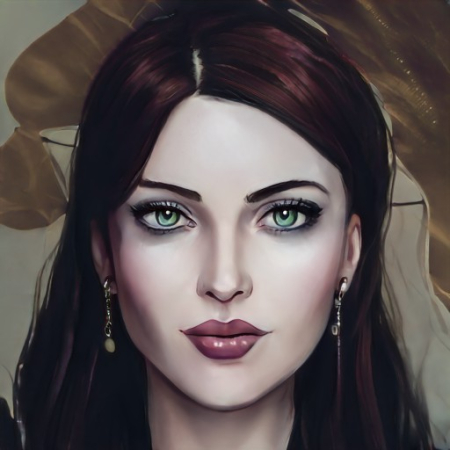 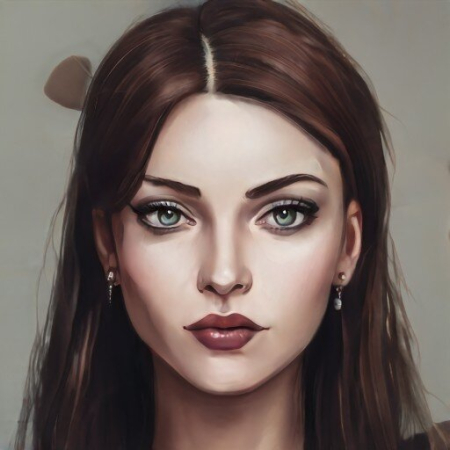 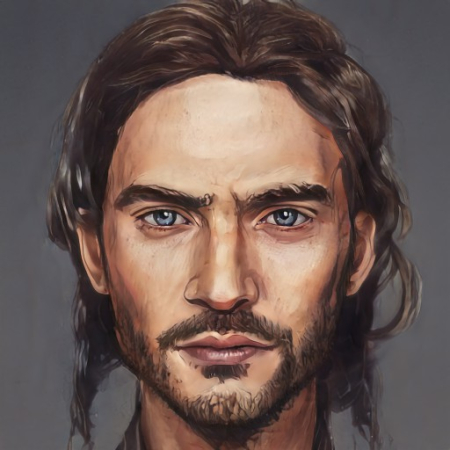 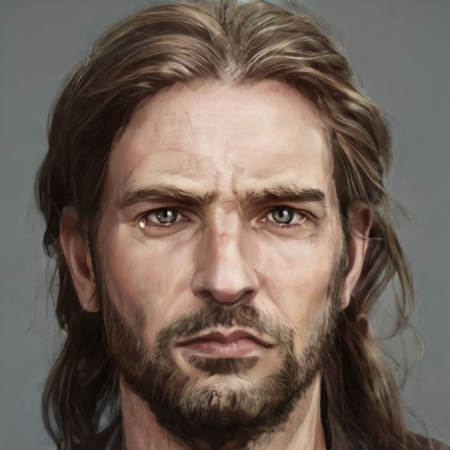 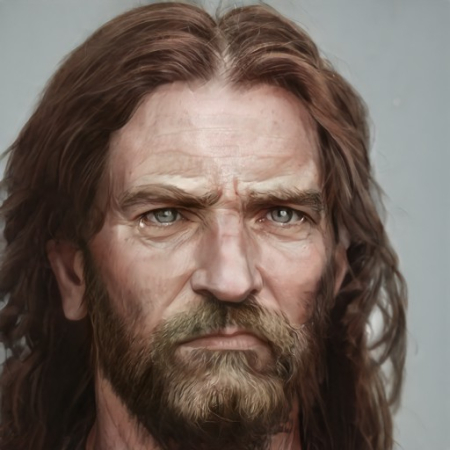 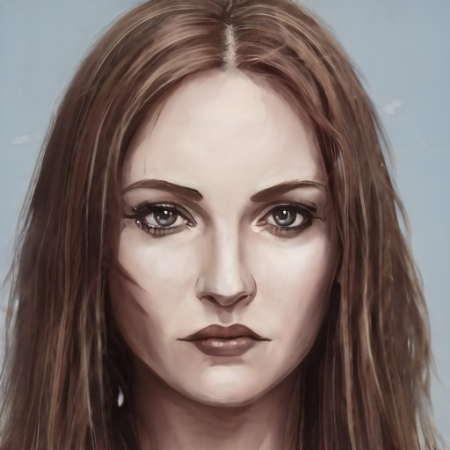 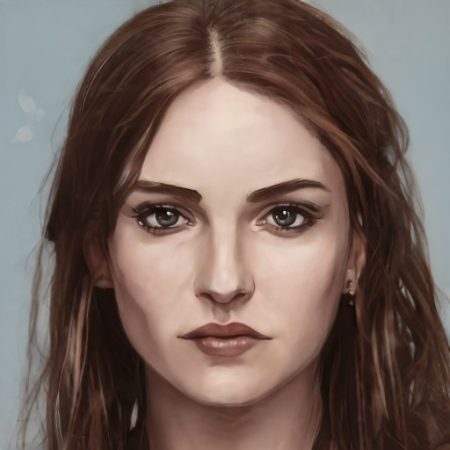 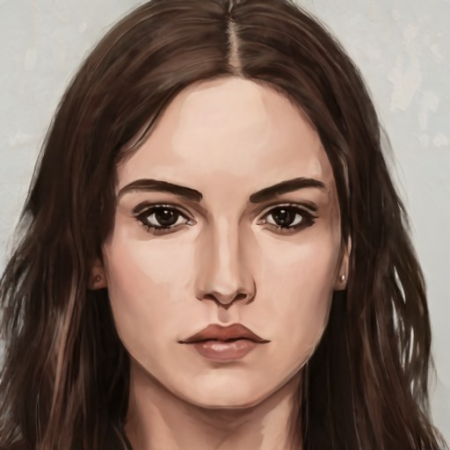 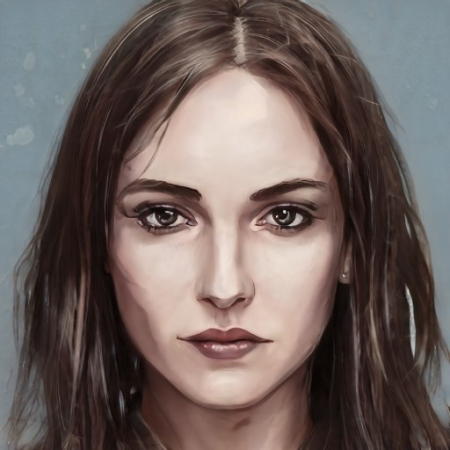 Oh so now you will admit humans are the best and not aliens.

Bah, I have no idea of which you speak /s