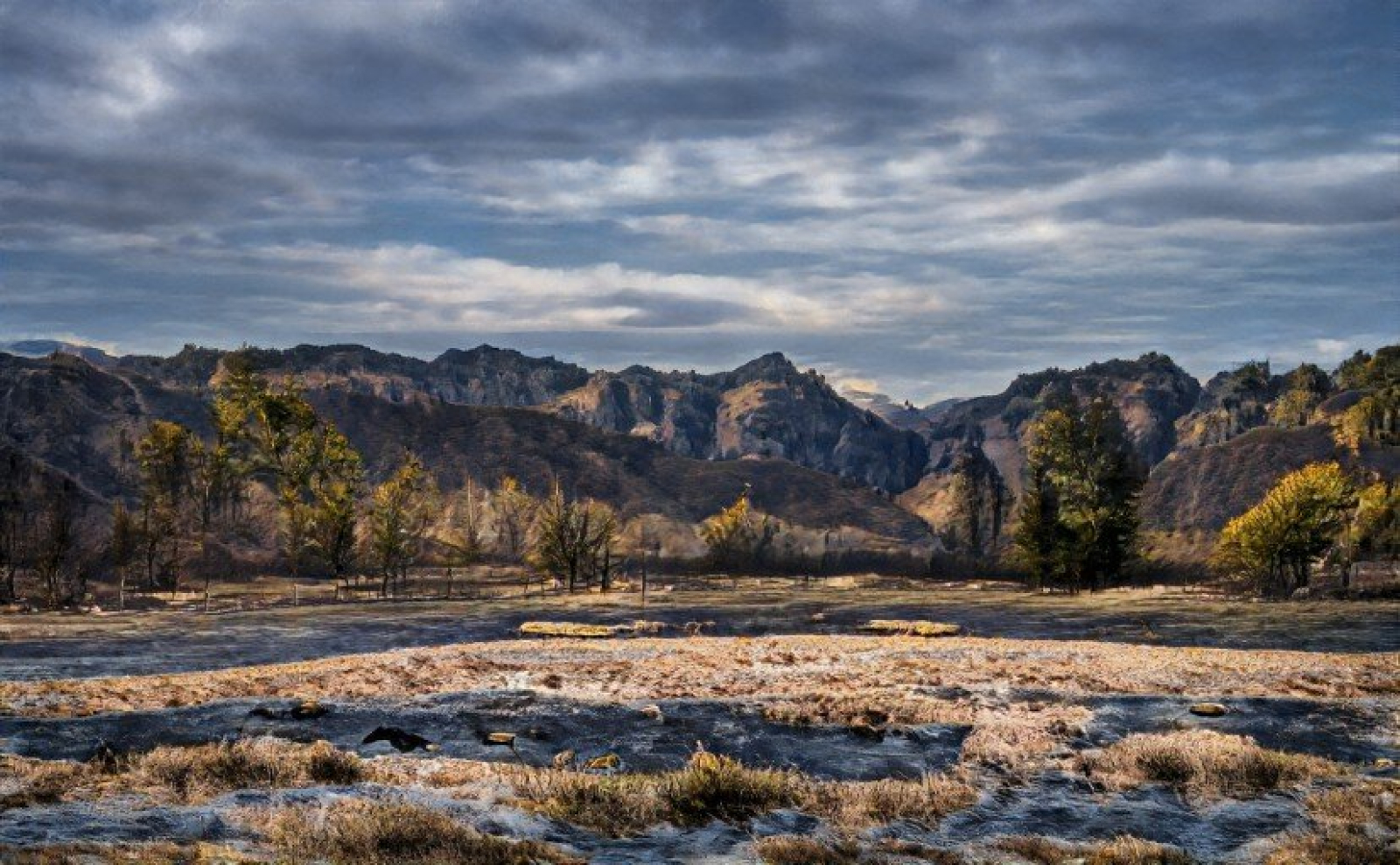 High King Magnus (a.k.a. the Red-Eyed)

This entire article is heavily under construction, I am spending most of my time writing down the big ideas and then nailing down what more minor details will be to sticking around.

"My parents didn't name me Magnus. I named myself. Magnus held control of nearly a third of Theydim, and stayed in power for fortty-six years. My ambitions are greater, but other High Kings fell within a handfull of years after unifying the everyone under their banner."

Magnus the Red-Eyed was the most recent High King of Theydim, and among his recorded deeds, he unified the land and reigned for thirty-two years before his death.

something snazzy about armor, likely something to wear designating rank

A major point of contention with the Unification Wars was Magnus' tendency to use force when talking failed.

"I have the bigger army, and I have more connections than you."
"We were talking. It appears attempts to communicate peacefully have failed."

Don't break am oath to him, or a promise of high value

Born in Oestopti City, one of the Twin Capitals on now-Theydim,

Unified Theydim under one banner. Some Arles have grumbled he had done so by withholding raw materials unless they agreed, and others joined his Unified Theydim to gain the protection from his forces from Arlings outside of the Unified Theydim who may raise "aggressive tensions"(find word later).

He had to give up a lover when he married the Arle of Feroia's sister before the Unification Wars, though some have rumored that her marriage to another Arle was quickly planned considering she gave birth to a child within the first year of her marriage.

Magnus wanted to become High King before the other countries/nations/political powers would invade and take control of Thydian Arlings, and had difficulties because Theydim is a region with a bunch of feuding Arlings, so he was using diplomatic ties through marriage and trade to accompany his military skills.
Magnus also wanted to be remembered. Glory or something.

(these will be given more details later, leaving their CD10 name just to remind me of these) Athletics
Etiquette
Geography
History
Heraldry
Leadership
Literacy
One Hand Weapon and Shield
Polearm and Shield
Rhetoric

Magnus is not good at handling stress
Would rather be on the road than stay in a city, frequently gets into arguements with his wife over how little time he actually spends in the Thydian Court
Arguing with him can be like argung with a wall
He's a war leader, not a "peacetime" leader

His wife is Tigh Turlan of Feroia's sister.
Arle Stormwatch favored Unification because his own Arling was the coast, but was dependent on other Arlings in order for his more industrial cities to make products.
Nunciel favored Unification because Magnus was a major provider of raw mineral materials or final products to aid with farming and other forms of food production.
(other Arles to be developed, a few minor ones wanted the protection Magnus would provide, having Capital, Falkhath, and Feroia's militariess, and the navy of Northsea)

Magnus was generally described as a man who would discuss terms diplomatically, but if diplomacy did not look to approach favoring the Unification of Theydim, the Arle was "reminded" Magnus had the larger, wealthier, better supplied, and better fed, army.

Articles under Magnus the Red-Eyed

(deep)(campaign) Rumors and tales of how the most recent High King may or may not have been murdered and motives involved.