Ravare is a Nobledark Fantasy setting with horror influences throughout. The people of the world are cruel, the Divines are ruthless and uncaring, and the night's creatures are ever-present. Throughout much of Ravare,⁣ the magic is flourishing and is used both as the creator and destroyer of most civilizations. Technology is on the verge of a revolution, but constant calamities have kept the world in a veritable dark age for far too long. But this is not to say the world is without hope. Ravare may be a land of monsters, but it still has plenty of heroes to fight back the darkness. Much of the current setting focuses on the region of Haven as the center of civilization on the continent.

Ten years have passed since Lady Death was brought back from the brink of death. Though the world rejoiced at her return, consequences unseen were quick to fall upon the land. With the threat of the Unfallen having passed, the people that had once locked themselves behind the walls of their large cities have grown restless and seek to move out and expand their control over the lands of Haven once more. But with each push to stake claim to the land, it feels almost as if nature itself is fighting back against the conquerors.
Shardholm, often considered the most successful of capitals, has been at the forefront of this expansion. Lady Hulm has made it the priority of her people to claim as much of the Verdant Expanse as they are able, even going as far as renaming the Western coast to the Shardlands.
To maintain order in this new realm of unhindered colonization and rampant expansionism the Capital of Shardholm has mustered together a new military branch formed of loosely connected mercenaries known as the Vanguards. Roughly organized and barely trained, these Vanguards are given minimal equipment and kept on a tight leash as they are thrust out into the world.
Our history begins here with the first of the Vanguards. Tasked with the protection of the Shardlands, they are sent to investigate claims of a corrupted and contaminated water source, the Resting River, which supplies much-needed freshwater to the Shard of Restbrook. While this first task seems small in scale, mysteries and conflicts will arise surrounding the dawn of the “Elemental Corruption”. Only together will the 1st Vanguard survive the ordeals that will come to pass, and hopefully see their service through.

Numbered in the thousands, Sophonts can be found on every Realm and Continent. Varied in appearance and design, they all share the ability to comprehend.
... Sophonts 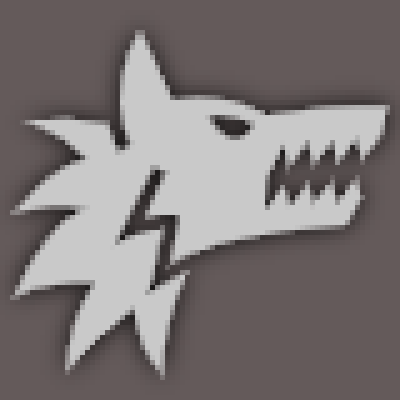 Across Ravare, and the greater multiverse, there are many varied creatures with their own specialties and adaptations.
... Fauna 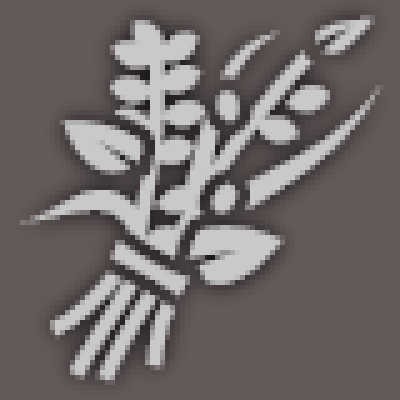 Life can be found in even the most desolate of realms.
... Flora

Everyone needs to communicate.
... Languages

Within Ravare, no power is greater than a well-placed prayer.
... Religion

From the powers granted by the Divine to the arcane knowledge hidden in the stones, magic is what fuels both creation and destruction across Ravare.
... Magic

Civilization comes in many shapes and sizes across every realm.
... Settlements 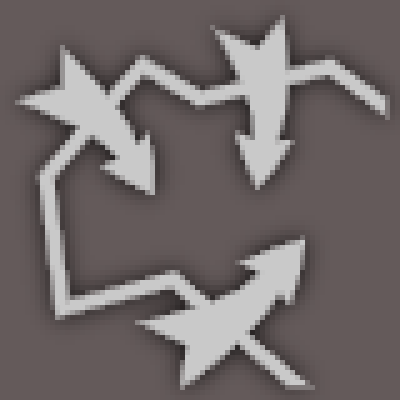 Nearly endless in all directions, Ravare is best organized by the primary continents known to the First Men.
... Continents

Here there be monsters.
... Realms

The many and varied resources across the multiverse.
... Materials

Discoveries made across the various Realms are rarely equal.
... Technology

This work is licensed under a Creative Commons Attribution-NonCommercial-NoDerivatives 4.0 International License.
All content, unless stated otherwise, copyright ©2010 - 2020 Damion Otter. All Rights Reserved.