Go to The Wheel Homepage

Autumna is a world in decline. Millennia ago she was a paradise for all races, she is now transforming inexorably into a Hell, as all ancient worlds must. As she drifts ever further from the centre of Iae’s Dream, dark and terrible beings grow in power and number. The numerous civilisations across the surface of Autumna must strive against this passage towards the long dark, but how can they battle against the lessening of their GODHEAD’s dream?

Autumna
Open full size
The world of Autumna is but one of unnumbered in The Wheel, and every one of them on the path to destruction. However, there is glory to be had in struggling against the inevitable, in fighting against the very laws of nature, in spitting in Iae’s eye before she forgets you entirely. The tales told here are of these struggles to salvage something of civilisation against the encroaching dark.   Regardless of all else, one thing is certain – You will not be remembered. 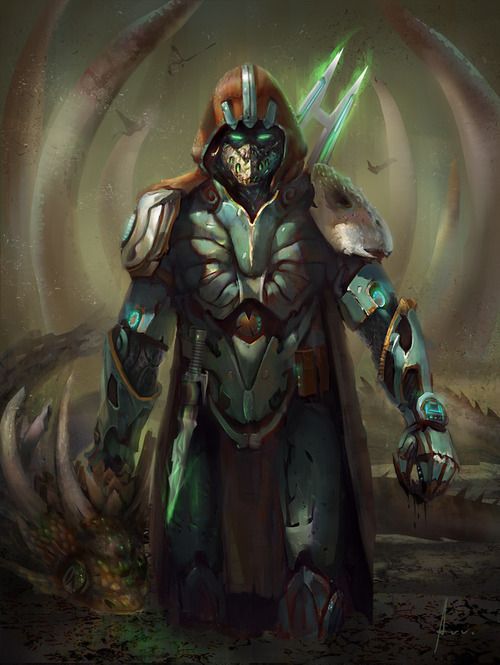