Jack of All Trades

Humans are like ants: they're everywhere and every few hundred miles further they are a completely different beast.
— Lane Palmer

Across all of Fabulae, Humans are one of the most diverse races found across the planet. Existing everywhere with a vast history, what they lack in biological quirks they make up for in adaptability. Settling down in the most inhospitable regions, building empires lasting for centuries, and even striving where others might fail.

Humans are highly adaptive, leading to no two looking alike. Depending on where you look, their height, build and even skin or hair colours can differ. The thing all share is their humanoid bipedal nature and a lack of unique extraordinary or magical abilities.

What people do notice is their adaptability to the environment. If given the chance to survive, a Human's genes adjust to the area they live in a few generations. Over time this led to many all across the globe taking on drastic differences.

Despite said diversity, it's questionable to call them separate subspecies. Most Humans share the same biology despite the differences, making it hard to categorise them as different things. Hence why despite their huge range in appearances, a proper subspecies does not exist.

Humans are like many other humanoid species mammals, making them carry their pregnancy. For most, this lasts nine months with one to two children born at once.

What makes Humans fascinating is their compatibility. Many other sapient species are capable of having children with Humans, even if their biology is very different. The offspring's race depends on who is the mother, as their species often becomes the dominant appearance.

The only limitations are when the other species produces asexually or by laying eggs. But even those get circumvented through means like shapeshifting or magic intervention.

Most assume that Humans are one of the first races to come from the Antomniae during the era of the Titan War. Whereas others like Elves and Dwarves evolved to an environment, Humans adapted to adapt. Over time their biology solidified this trait, making them one of the few races to inherit it from their Antomniae ancestors.

This advantage helped them survive the wrath of the Titans, if not also help with their expansion across the globe. Whereas other Races stayed prominent in specific regions, Humans went everywhere and settled in most corners of the world.

From there onwards mankind grows too big to cover in a comprehensive history. Empires rose and fell, historical figures came and went, with every region telling a different story.

If one wishes to know more, it is best to look at the specific areas.

The last proper ruler of the Great Sangfroid Empire before it fell apart. A mighty man that caused the Great Sangfroid War and vanished after it lost against Inselreich. Many assumed he died, but some say the ruler hid in shame of the chaos he caused.

I would be more surprised if mankind didn't settle here.
— Nick R. Senne

Putting all Humans under one umbrella is difficult due to their diversity. What it ends up causing is drastic oversimplification, often with dangerous consequences. Over time it led to many not even making assumptions of what Humans act like anymore.

The only thing that is consistent is that Humans intermingle with other races on a frequent basis. Whether it be on a cultural or biological level, they take aspects of neighbouring races, if not marry and have children with them. Most don't even believe there are pure Humans or Human societies anymore, taking traits of other groups instead.

But with their large populations and spread across the globe, everyone has thoughts on what Humans are like. Even if not all of them are as positive as one might think. 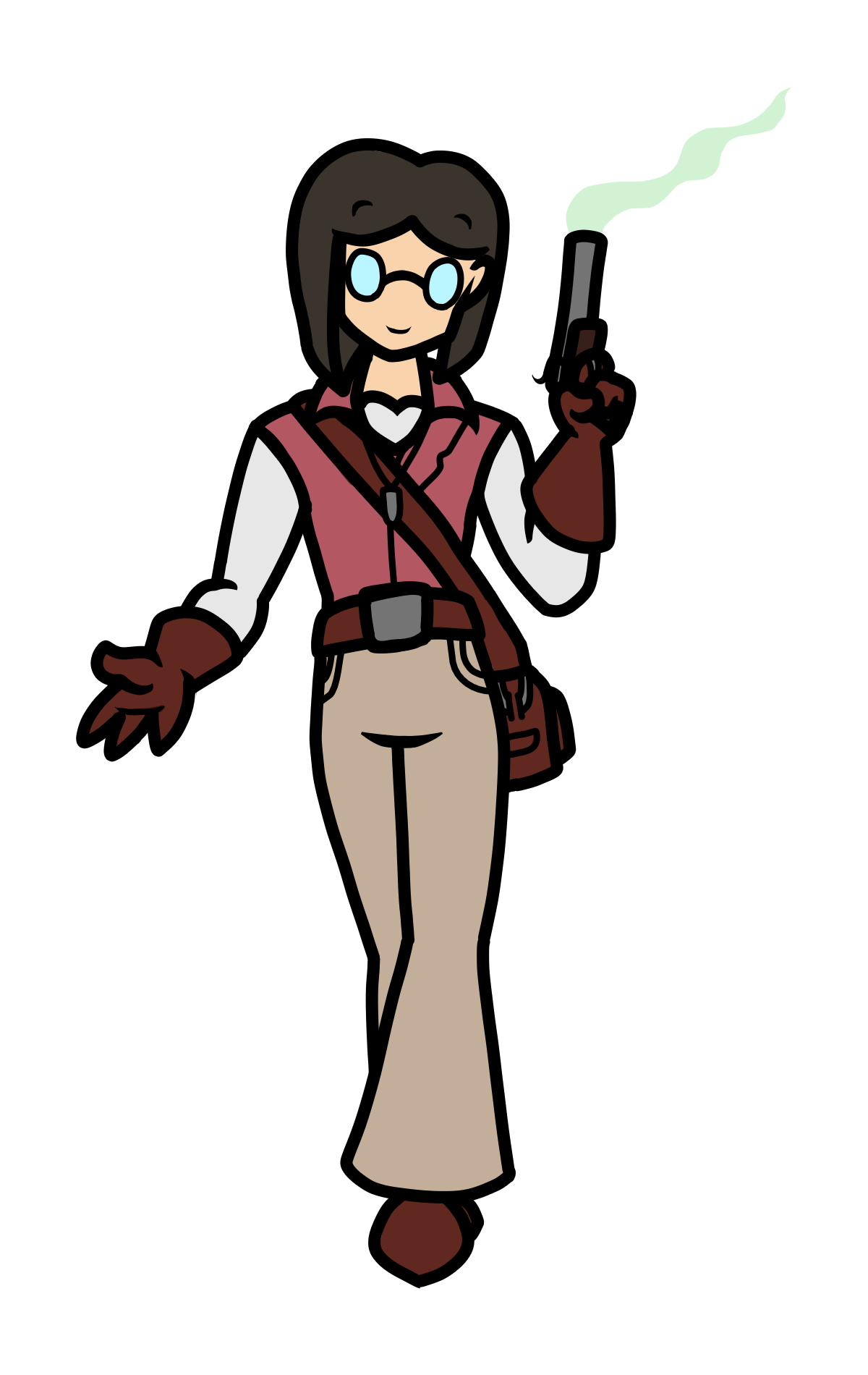 A diverse race that comes from many backgrounds, players can begin their adventures for any reason. Every walk of life is as viable for them as any other, allowing total freedom where you begin as a Human. From tribal barbarians to royal mages, heroic paladins to chaotic rogues.

Join The Fabulae Anthology Discord!
This setting uses trademarks and/or copyrights owned by Paizo Inc., which are used under Paizo's Community Use Policy. We are expressly prohibited from charging you to use or access this content. This setting is not published, endorsed, or specifically approved by Paizo Inc. For more information about Paizo's Community Use Policy, please visit paizo.com/communityuse. For more information about Paizo Inc. and Paizo products, please visit paizo.com.
Additional artwork is owned by their respective owners.
Cover image: Species - Humanoid Cover by Endrise

The lead-in quote? Flawless. That sets such a perfect tone for the article!