For generations, the Ancient Order unified the world, bringing prosperity like never before seen. Then it was gone. Swept away by what some call, The Great Collapse.

After a thousand years, we still don’t know why.

But there are clues. Hints. Pieces to the greatest puzzle in history in ruins of the Ancient Order. Remnants of their greatest works.

There are many that debate if the knowledge of the Ancient Order should be rekindled. It’s former glory restored or forgotten. Some even suggest that the Collapse may still be happening now.

Certainly, Magic Storms and other wild magics suggest something lingers from the disaster.

There are guilds that look to preserve the knowledge. Present a complete repository about the world of Awldor. The Archivist Guild excels at that.

However, even they don’t know why it happened.

The Windtracer Company also looks to preserve the knowledge of the Ancients. They look in the forgotten corners of Awldor. Into the restricted ruins, the dark places. Exploring. Learning.

There, they collect what they find so that others can learn from the past. Not to rekindle the Ancient Order, but build something new.

In the end, the Windtracers hope to decipher why the Great Collapse happened. Through that, perhaps a way to prevent it from happening again.

A Collection of Journals, Expedition Reports, and Papers 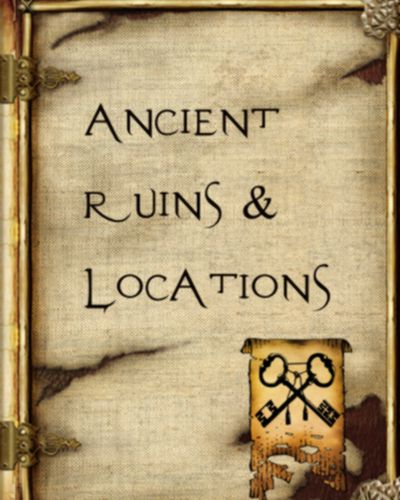 From lone archways, arenas, to massive underground cities... they are the legacy and lesson of the Ancient Order
... 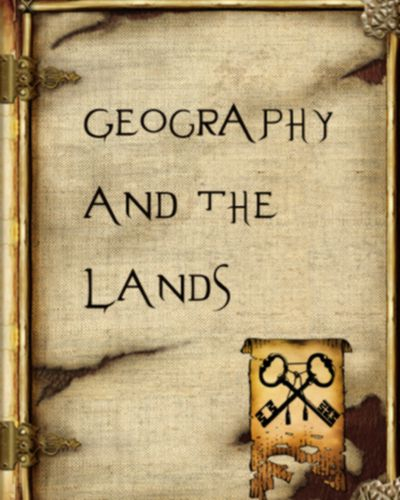 From the mountains to the oceans, the mysteries of Awldor can be found in every land, rock, bush and tree.
... The Collected Works of the Windtracer Tales

The Dark Device of the Great Chasm
Windtracer Discussion Boards

Windtracer: Adventures in Awldor is a work of pure, unashamed fiction. In fact, it considers itself rather fancy and quite proud of itself. Names of characters, places, events, organizations and locations are all creations of the author’s imagination for this fictitious setting. Any resemblance to persons living, dead, or reanimated is coincidental. The opinions expressed are those of the characters and should not be confused with the author’s, since the characters and the author tend to disagree a lot.   Also! Windtracer: Adventures in Awldor is with much respect to Starfarertheta and their work on Awldor. In many ways, this is a sibling of Awldor... which Awldor is the work of Starfarertheta.