Awldor is but a world among many others like it. It was once a prosperous world unified by the The Ancient Order. Now, Awldor lies shattered by the event known by many as the The Great Collapse.   Today, civilization is recovering across Awldor in various ways and with varied paces. There is a great debate among many as to whether the glory of the Ancient Order should be rekindled or forgotten.   For the present, the wild magics of the collapse still linger. These fragments manifest themselves in Magic Fields and Magic Storms. Mere survival will continue to remain a challenge for the near future.   Here in the Free City of Centrum, The Archivists Guild has only begun to document all there is know about Awldor. From its forgotten past to the many mysteries of today. It is the duty of this Archivists Guild to present to you, the curious reader, a complete repository of everything you will ever want to know, or did not want to know, about the world of Awldor.

Below are the various books that comprise the Codex of the Archivists Guild. You may peruse these books at your leisure: 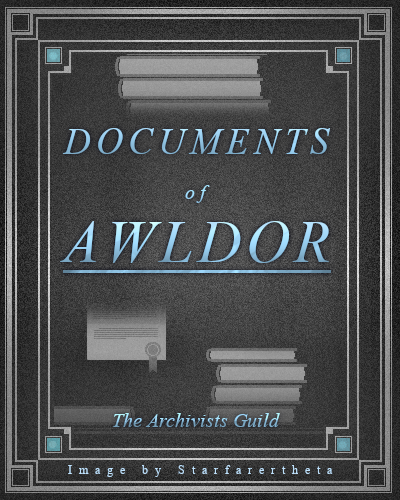 Documentation has been an essential component of world affairs for generations.
...
Documents 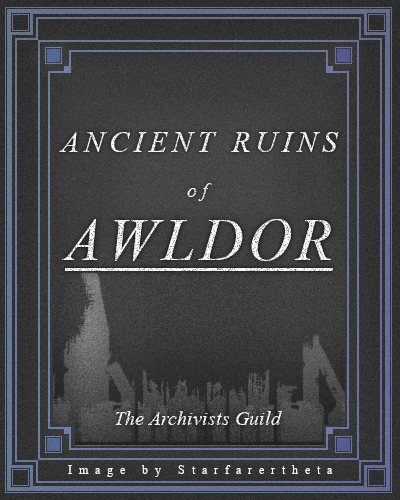 An unimaginably vast and powerful civilization once existed in Awldor. Mere remnants of their glory remains here and there since the calamities of the Great Collapse.
...
Ancient Ruins 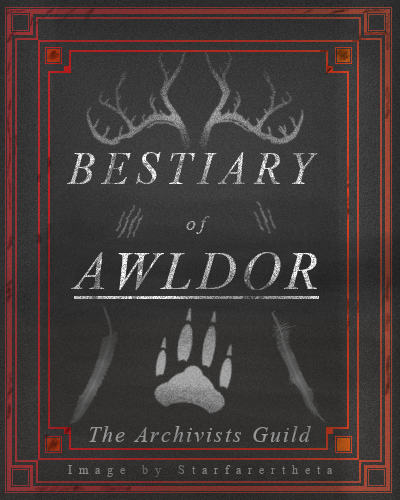 There are many kinds of creatures, both small and large, in Awldor.
...
Bestiary 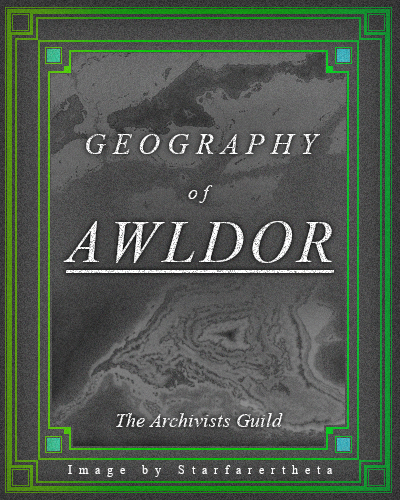 There are many places to discover in Awldor. Mountains, forests, and seas all can be explored by the determined traveler.
...
Geography 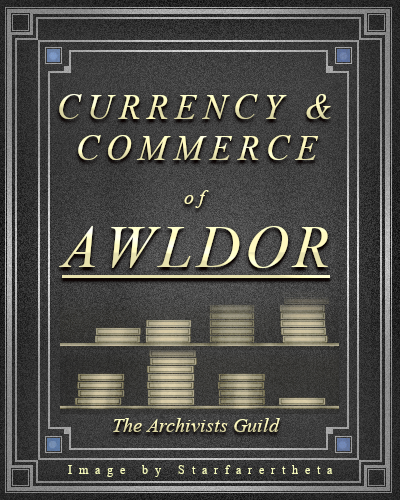 Money and trade are the building blocks of an economy. This is true even in a shattered world like Awldor.
... Currency & Commerce 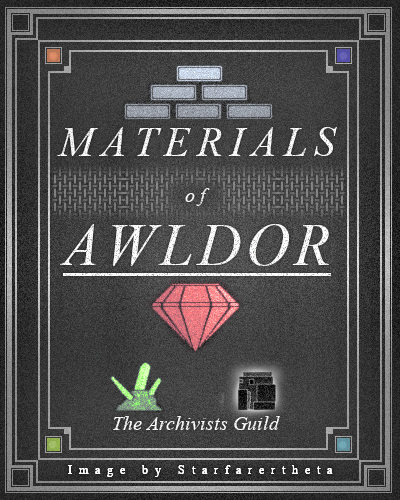 Various kinds of materials can have extraordinary potential locked within them.
... Materials 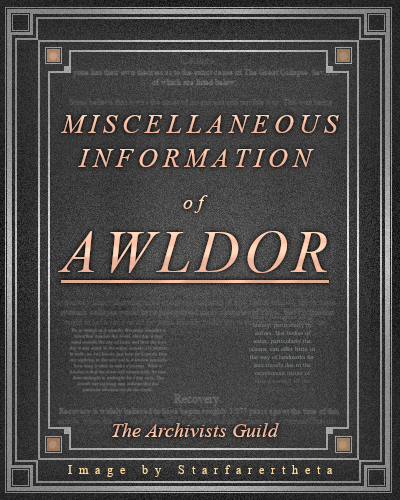 General information that doesn't fit into any special category.
... Miscellaneous 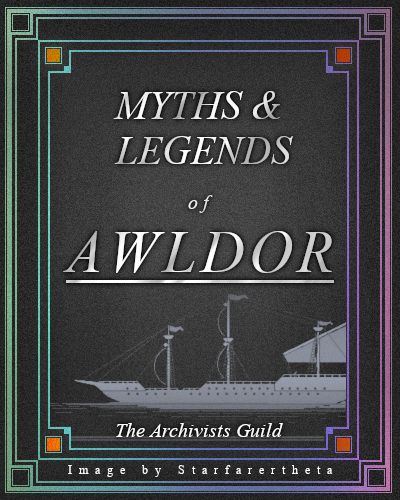 Awldor has many tales of many kinds to tell. These tales are inspired from both reality and imagination.
... Myths & Legends 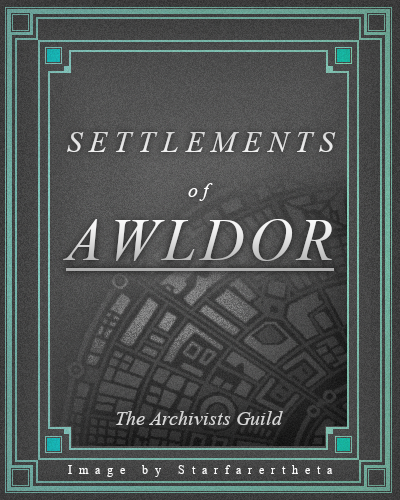 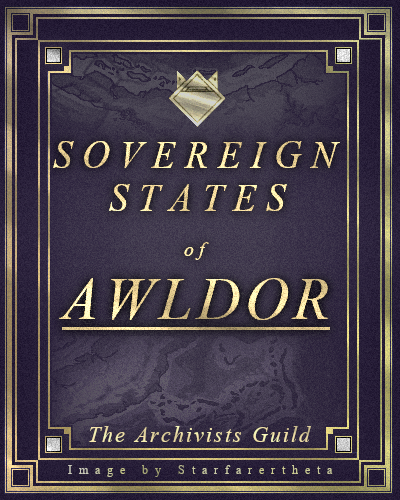 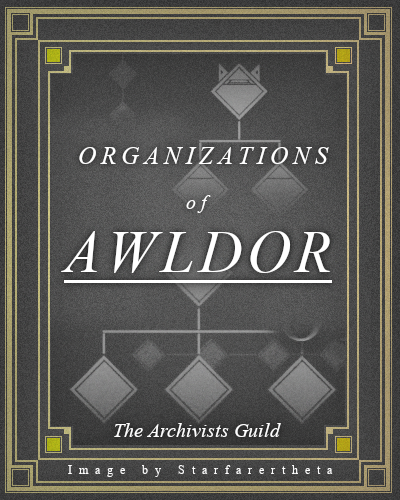 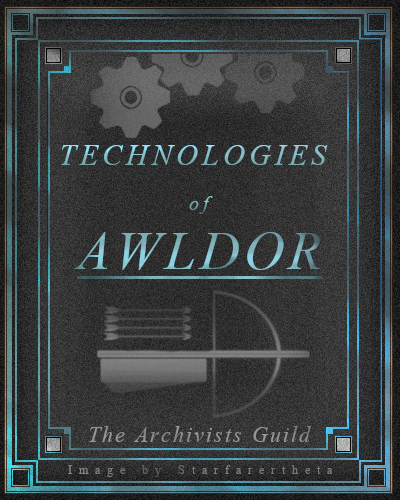