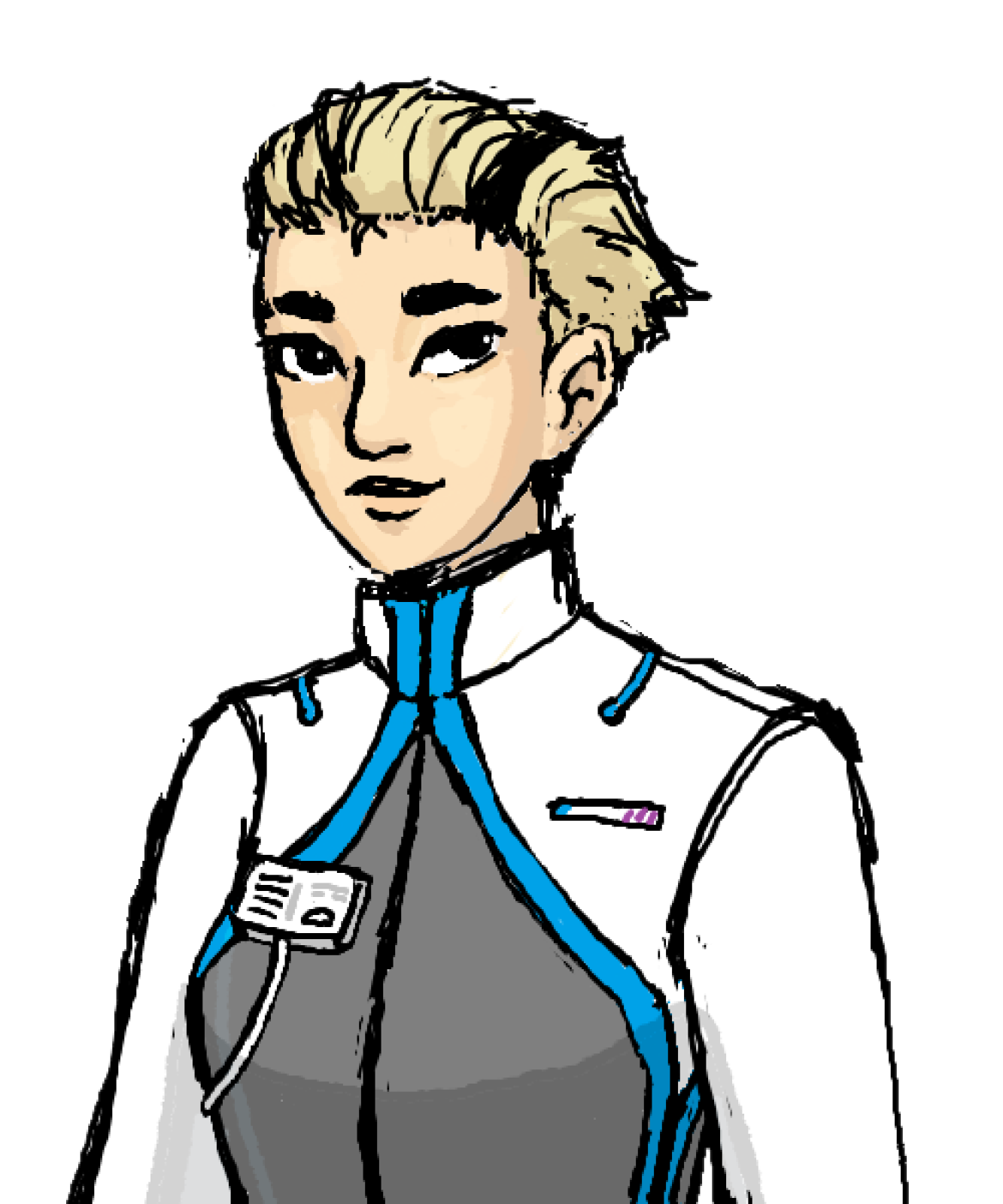 by Annie Stein
Squadron Leader Eun is an ex-mercenary fighter pilot employed in Penumbra under the aegis of Project Ikarus. Eun has an irregular history, like many of the pilots of Penumbra, but has shown competency and good fit to a military structure. She is capable of piloting the Sunbreaker SF-2 and the Heretic GA-7. Her current commanding officer is Sciah, a regular Martian Navy officer.

Squadron leader of one of the rapid response wings stationed out of Penumbra. Tasked with achieving air superiority against sun scourge. The squadron consists of three Sunbreaker SF-2 with the possibility for a fourth assuming a suitable pilot is found.

Assigned to transport Sentinel Blue NM-2 into combat and out using a Heretic GA-7 in lieu of a dedicated shuttle craft. 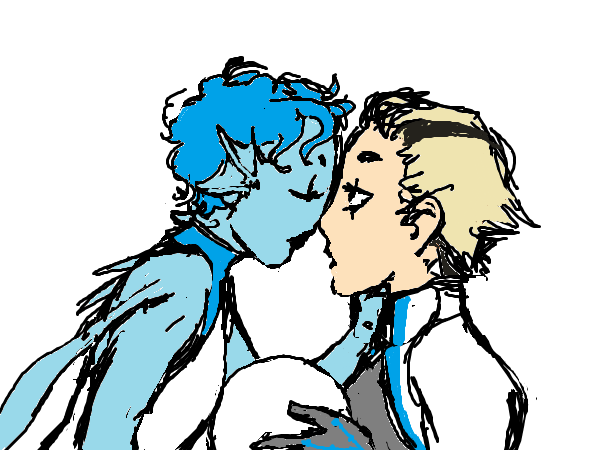 Eun's commanding officer and a Martian. Sciah does not come from a pilot background and it shows in her interactions. Bookish and by-the-rules, she is at least dependable.

Eun's wingman. Kit is a quiet and steady woman who hails from one of Jupiter's moons, though she doesn't particularly seem to care for her homeworld. Whenever fighter duty and Sentinel bussing duty overlap, Kit takes over as the squad lead. She doesn't like it.

Eun's third. Tenor is a boistrously friendly Martian who nobody really believes is a Martian. He viscerally enjoys combat, and constantly attempts to get a reaction out of Kit and Eun, succeeding more with the latter than the former. 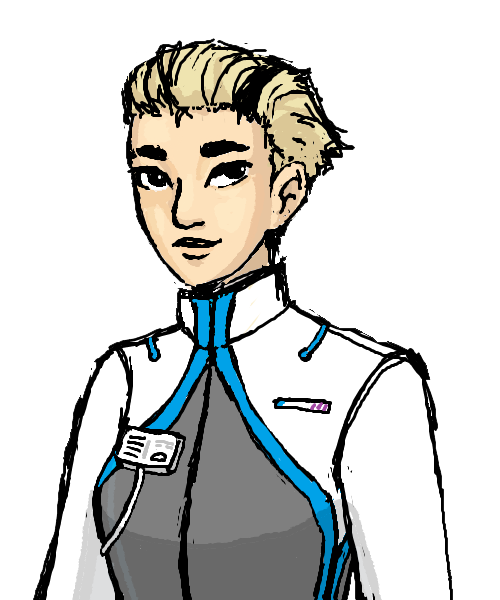 And when you’re already defying one all-powerful force, why not another? Eun has no doubt that if she was Icarus, she would also end up plunging into the sea.
— Those who fly close to the sun

Current Location
Penumbra
Birthplace
Caelus Eyrie
Children
Appears in...
Table of Contents
This article is a stub . It will be expanded upon later.