by Annie Stein
Fear the spawn of the Chained Sun; those angelic abominations. Once, they guided and protected us, today they seek the radiant annihilation of us all.
The Scourge are a race native to Sol. There appears to be many different kinds, and many of them can appear in several forms. They are radiant, warm enough to ignite or melt materials around them, and highly radioactive. These characteristics seem to only be present in their aggressive state, or to at least be heightened by their war forms.   Some scourge appear humanoid, others are chimaeric. They often have several sets of wings, but even those without still have some capability of flight. They are often covered in what appear to be eyes.

From Angels to Anathema

Before the Scorching of Mercury, the Scourge were known as Angels. They were the near-divine messengers of Sol, the intermediaries between the sun and the planets in its orbit. Every Keystone had at least two angels by her side, one to guide her and one to guard her. They show up infrequently in myths and stories all across the system, to guide humanity in its way among the stars, and as protectors against the horrors beyond the domain of Sol.   Over the course of history sightings became less common. The angels slowly withdrew from the worlds. They left the side of the Keystones. When they returned, they returned as a devastating force. Mercury was laid to waste by the angelic host, now dubbed the Scourge. The army that once defended the System was turned upon it. Only for a few years was there any relief for Mercury, when its own Keystone sacrificed herself to chain the sun and restrain its violence.   Today, the crusade continues. So far the attacks have been contained to Mercury by the sustained collaboration of the Interplanetary Solar Defense Council. The Solar Pulses have been extinguished by the Orbital Missiles of Cadaceus and the forces at Penumbra.

by Annie Stein
Geographic Distribution
This article is a stub . It will be expanded upon later.

Answering: "a species considered monstrous by some"
Visit nnie's Competition Page Check all other answers to this prompt Competition Homepage

I looooooove the sound of these guys. They sound scary as heck, and the exact kind of angel that I like to see in my fiction. :D

Thank you! I've so much planned for the scourge! I cannot wait.

Ooooh! This is very mysterious! What happened to sol? Was it corrupted by the abominations beyond the solar system? Or did it changed its mind and decided to just get rid of all the other inhabitants of the planets? XD of course, I presume it's all spoilers for now :p   and without the protection of sol, now everyone is even on more dangers for all the other abominations.. Is it because of recent technological progress that they are able to fight both zol and the abominations at the same time when before they needed sol's help against just the abominations, or is it just a question of time before they're overwhelmed?   Great article, I love those ex angels and sol all just betraying everyone without explanations and the resulting mystery!

Thank you! Having a surplus of eyes in common does make you question things, doesn't it?

It's like an autoimmune disorder, like the solar system's "immune system" for some reason turned against it. Fascinating! It makes me wonder what triggered the switch, and.. could it be possible to switch it back? :O

Thank you! That's a really cool way to put it!

This is absolutely fantastic. Love the flowy/poetic way of describing the scourge -- the bit about "Every Keystone had at least two angels by her side, one to guide her and one to guard her" stood out in particular to me. I love how terrifying they are, and I can't wait to see more about them!

Thanks! I hope to add more soon, I really want to write about the different kinds (and illustrate them!) but we'll see what I get around to. So much to do, so much to do! 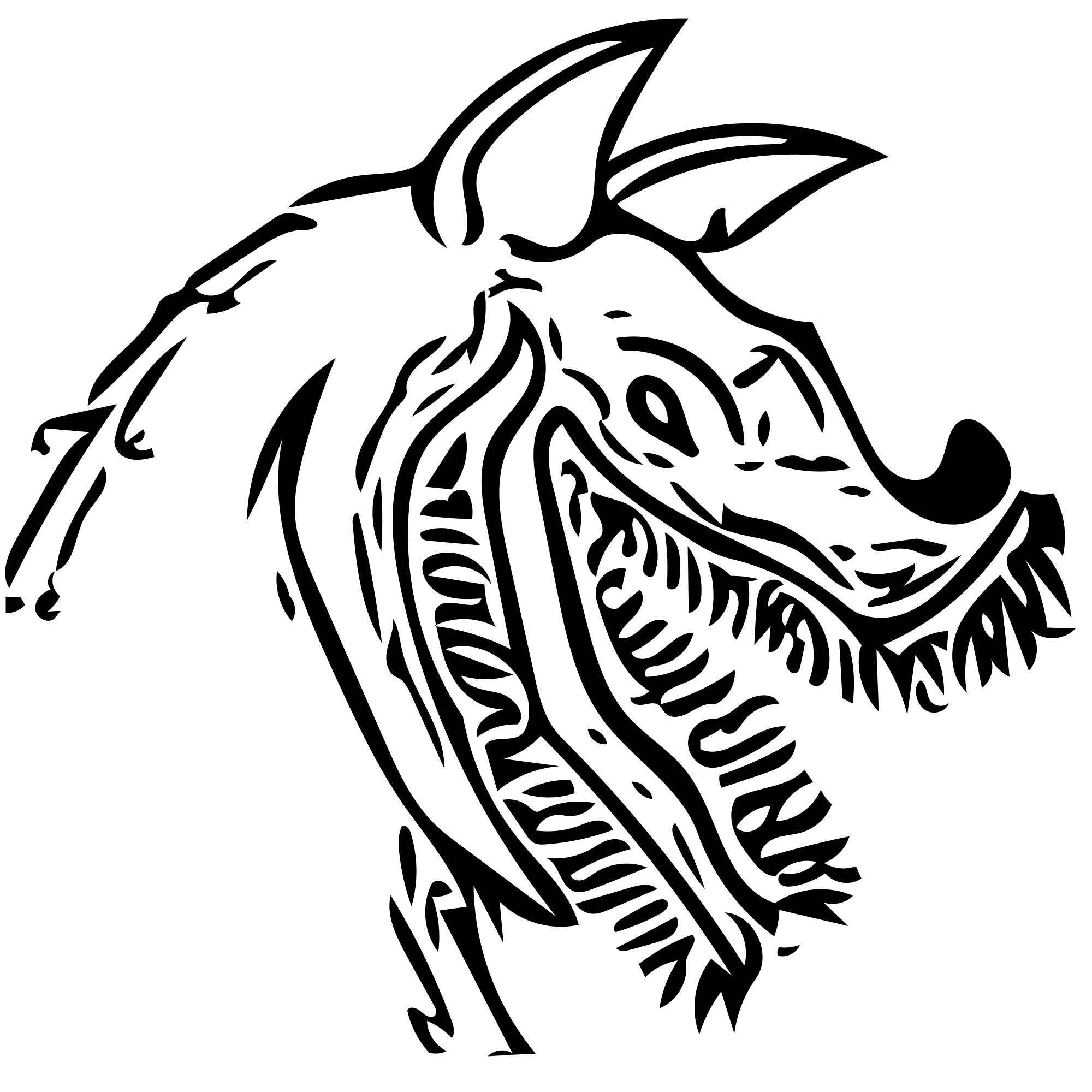 Fascinated by the ancient history it holds behind it. The sense it's older than humanity and yet few are able to harness its strength and prowess to guide and guard the Keystones. The corrupted twist the Scourge falls into really makes it terrifying as the radiant righteousness of something so biblical now falls on the victims of Mercury.   Short and to the point, It gives all the information needed to understand their potential   Very impressed!

Thank you so much! I'm glad it is coming across as intended!

I really enjoyed your submission to this promt! I mean space angels? c'mon, who doesn't love space angels!? I loved it so much that i've included it in my Summer Camp '22 Reading Challenge article:

Oh gosh! Thank you! I'm very flattered you liked it enough to share ^^