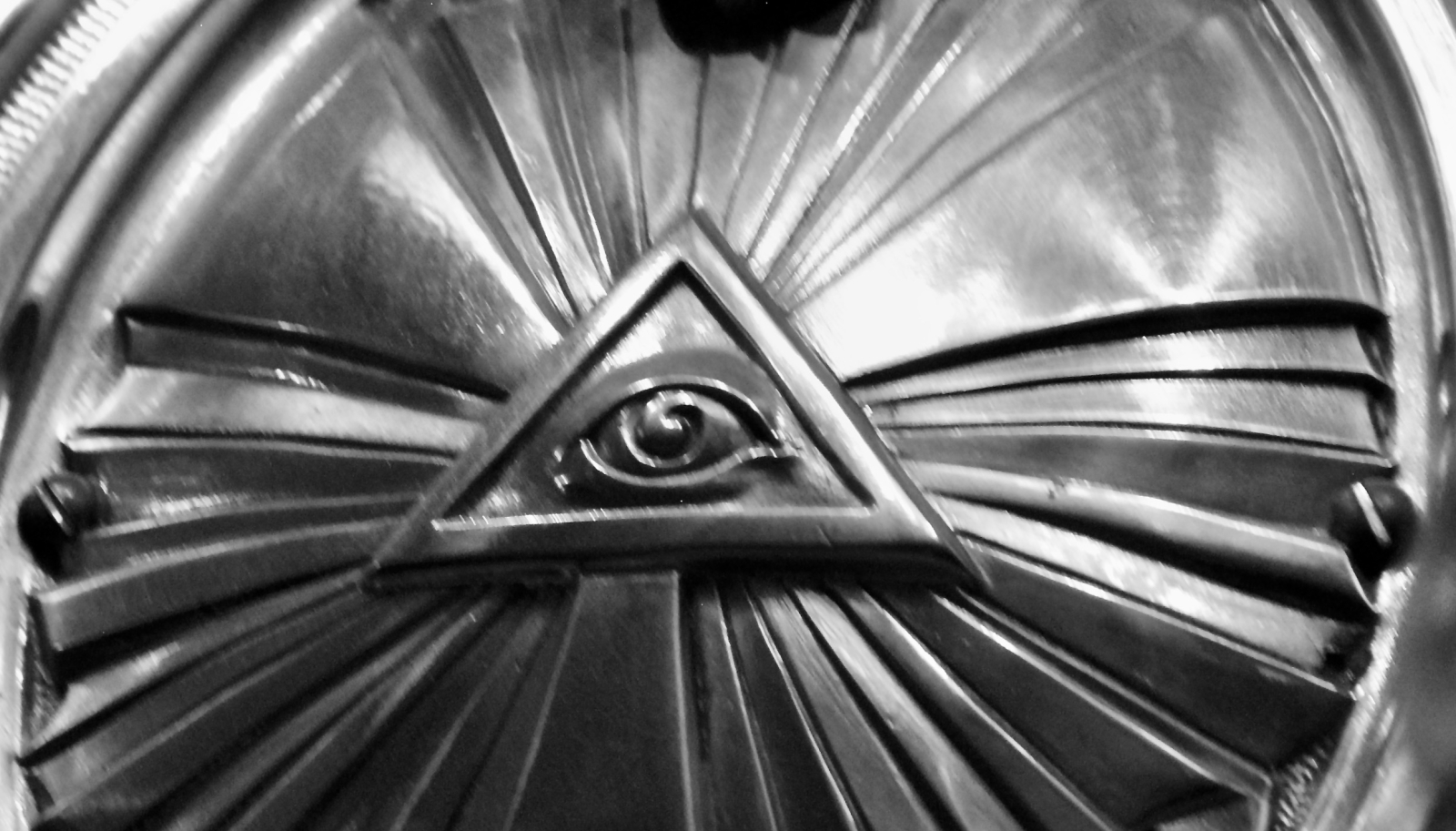 One of the most mysterious of all of Kelbonnar’s deities, Manteio is a Divine linked with dreams, foresight and prophecy. They are seldom seen by anyone other than their most devout servants, the Oracles who have been granted a portion of Manteio’s divination abilities and the visions and strands of potential future that they confer or have communicated to people can cause great weal or great woe in equal measure.

Most mortals will at some point have gone to a temple of Manteio, or petitioned the deity directly to seek knowledge of what their futures may hold for them, but few would describe themselves as stalwart dedicants. Those who make Manteio the deity that they venerate the most will generally end up working in temples built around Oracles of Manteio, where they serve the Oracle and ensure that their prophetic work can continue.   The largest notable group of adherents specifically of just Manteio are the Shades of Manteio, a monastic organisation which act as one of the god's major arms of operation within the Material Plane.

The main so-called ‘priests’ of Manteio are Oracles, see Mortal Creations in side bar.   In addition, there are anointed Clerics and Paladins of Manteio, but rather than being granted the gifts of foresight like Oracles, they are granted divine powers by their deity to fulfil tasks that Manteio or their Oracles have seen, perhaps ensuring that something seen in a vision comes to pass, or preventing something disastrous from happening. Clerics and Paladins of Manteio are very likely to be itinerant, travelling wherever an Oracle or Manteio themselves directs them, rather than having a home settlement or base.

Temples to Manteio appear more haphazardly than those linked to the other deities, with most of the temples dedicated to them being built in locations where a particularly famous, powerful or long lived Oracle was discovered. Often these temples are primarily places for the Oracle and their attendants to live, rather than specific places of worship, with people going to these locations to seek advice through the Oracle’s divinations, rather than to necessarily worship Manteio themselves.   How long these temples survive depends on how long lived the Oracle in question is. Temples built for Elven Oracles will often see widespread usage for many hundreds of years, whilst those built for Human Oracles may only exist for little more than a couple of generations until their Oracle dies. In places where there is no other Oracle to succeed, something which is a common occurrence, temples of Manteio frequently fall into disrepair, as people stop visiting them.

Activities in the Divine War

Like many of Kroni's bloodline, Manteio has not chosen a side in the Divine War, but instead acts as something of a loose cannon, intervening at random, mostly through the directed actions of their mortal followers rather than through appearances themselves. Unlike Hella, who strives to maintain balance in the world, and who intervenes in the Divine War to ensure the order of the world isn’t too catastrophically disrupted, Manteio directs all manner of creatures from the mortal races to help or hinder the other Divines at random. At one moment Manteio’s actions may help one side and hinder another only for this to be reversed not long afterwards. What Manteio’s agenda is when it comes to their actions is unknown and most of the other Divines regard Manteio as a deluded soul, too caught up in their dreams and the many strands of potentials that may come to pass to have any form of coordinated strategy or goal.

Family Tree of the Divines

Manteio is represented by two main symbols. The first which normally only appears in the form of sculpture is of an androgynous humanoid, whose head has four faces, one facing the front, one behind, one to the left and one to the right, representing the deity’s ability to perceive the past, present, future and possible variations of all three. As this is quite a complex symbol to depict in any art-form other than sculpture, the second symbol most associated with Manteio is that of an open eye, and this is the symbol that is most commonly encountered away from Manteio’s temples.

Whilst Kroni is widely recognised as being Manteio’s father, Kroni’s wife Sagosa is not their mother, nor is the god of dreams, prophecy and foresight the product of an adulterous relationship. Instead, Manteio is said to be the result of the very first dream, which was dreamt by Kroni deep in the mists of time. So powerful were the visions and emotions of this dream, where Kroni is said to have seen glimpses of innumerable futures and possibilities, that Manteio stepped into existence as a fully mature Divine.

Manteio is the son of Kroni (see side above).   Whilst he is technically the half-brother of Inthanata, Thanata, Az, Melchis and Ipsidies, he is not recognised as such.

Manteio is not known to have directly created and sapient species, but they are known to bestow the gifts of foresight and prophecy on members of the mortal races. These gifts often seem to be granted at random, but as a rule, Manteio grants these powers to people that they have seen appear in their own visions, dreams or glimpses of possible futures. Mortals anointed by Manteio in this way are known as Oracles and they often become focal points of their communities, with many wishing to use their gifts to divine their own futures. Some particularly powerful Oracles attract people from many miles away, sometimes even becoming the main attraction of a town or city.