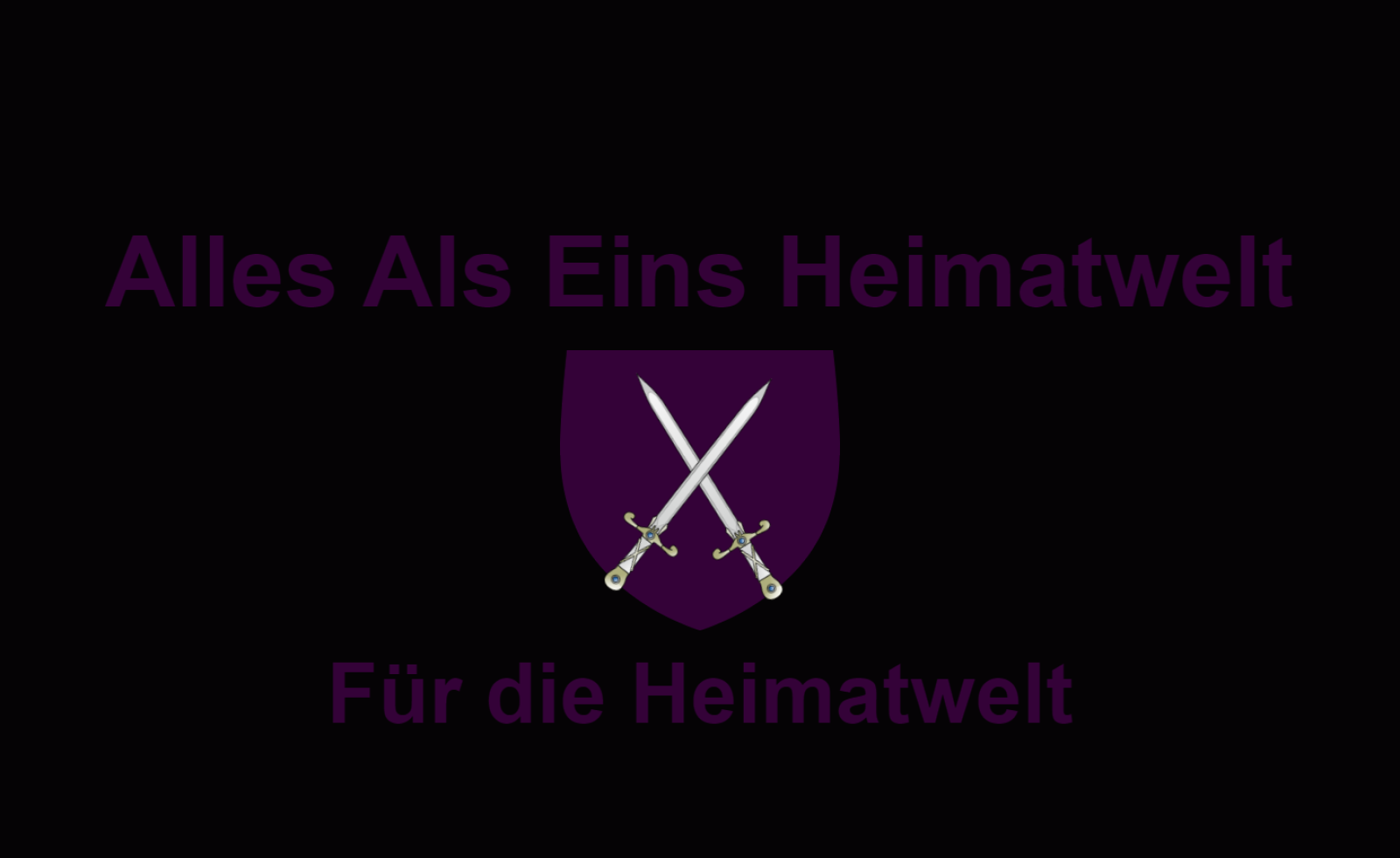 Alles Als Eins Heimatwelt, (All as One Homeworld) is a decently sized country, sitting on the southwest peninsula of the Ocone continent, with around 3.6 million souls, it is the second largest country in the world of Gi Tis Synkomidís Sidírou. With a climate of mostly deciduous forests in the western tip of the peninsula, and grasslands in the northern part. With small rainforests along the coasts. The people of Heimatwelt, called Heimatwelters, live well; with minimal poverty and high education. Operating on a uncommon type of government, Heimatwelt has three houses of power. The old language of Heimatwelt persists even today. It's people are fiery and willing to lay down their lives for their home. The Heimatwelters are seen as a moral people, kind and accepting.

The raw ground forces of the Die Koalition der Heimatverteidigung. They rely heavily on infantry and mechanized forces, their soldiers have been trained to power through adversities. Their uniforms change on their place of combat, but mostly are a grassland style uniform. Their special forces are designated as Weltuntergänger, (World enders) and specialize in maximum destruction, utilizing heavier mechs and armor designed to protect them from all but cannon rounds. They work with most other Divisions, but are seen as the face of the Die Koalition der Heimatverteidigung.

The aerial forces of the Die Koalition der Heimatverteidigung. They use areoships and propeller driven areoplanes to bring down fire from above. While mostly working join operations with the other divisions, their soldiers don't only fly, as they train paratroopers, transport landers, and rescue operators, with their special forces being trained in insertion, rescue, and destruction (Einfügung Rettung Zerstörung, or ERZ)

The deep water navel forces of the Die Koalition der Heimatverteidigung. Using large and powerful battleships, they both patrol the oceans of Alles Als Ein Heimatwelt and attack hostile navel forces. Their sailors relate well with the Abteilung für Wolke-Abwehr as both AWB sailors and AWA 'birds' live on their ships for their deployments. Their special forces, the Küstenbrecher (Coast Breakers) specialize in hard hitting landings on enemy soil, and creating beachheads for the AHD.

The defense forces of the Die Koalition der Heimatverteidigung, focused on defending borders from hostile infringements, their forces use heavy, almost immobile equipment, and their engineer corps is the best in Alles Als Eins Heimatwelt. As such, their special forces, the Infrastrukturführerkorps, has divisions in each of the branches, as their job includes scalpel saboteur work, fixing damaged infrastructure, and clearing enemy traps.

The Heimatwelter government is broken up into three different houses, the Auserwählt von vielen (Chosen of Many), the Dualität der Sektoren (Duality of Sectors), and the Kern des Hauses (Core of the houses). Along with the judiciary branch.

A smaller house of government, the Dualität gets its members straight from the Sektoren. Helping keep a sort of separation from the houses. There are only ever two Dualität representatives. They serve 3 year terms, but can only serve 4 terms.

The face for all Heimatwelt, the Kern is similar to a president, king, emperor, or something of the like, though very different to the last two. The Kern is elected in by the people, and by the Sektoren. The Kern is elected in 10, 2 year terms, for a total of 20 years, though most Kerns do not stay that long. The Kerns who make a full 20 years are called Kalter Kern, (Cold Core) and give advice to the newer Kerns

The High Moral Compass of the People is the supreme judges of Heimatwelt, if a case does not make it through the Moralischer Kompass des Volkes, or the defendant feels they were wronged, the case goes to the Hoher Moralischer.

The Gesetzeshüter, quite literally Law Enforcement, is the police for Heimatwelt. Dealing with criminal, domestic, and social issues. The Gesetzeshüter try and protect their officers, and civilians, having recording software in multiple places.

Ort unserer Vorfahren; The culture of Alles Als Einsias Heimatwelt, of freedom, the desire of wellbeing, moral decisions, and the defense of the weak and downtrodden

To spread with fair gain, prosperity, and freedom to those who have none, and those who start, to help them stand beside us as comrades

Göttin der Moral: While the Gods of Stepmor and Eagleminsia help lead their respective countries, the Goddess of Alles Als Eins Heimatwelt decides to work in the shadows, taking the form of a human, and taking a role in society, although a minor one. She allows some people the ability to control elements. Though most people never get that ability, as she doesn't want many over powerful people running around.

Education is an open subject in Alles Als Eins Heimatwelt, where the parents have near complete control over the education system, minus some minimal rules set down by the Hoher Moralischer Kompass des Volkes to keep board members from purposefully being detrimental to the education system. If the parents don't like or agree with board members decisions they are allowed to remove the board member, move their children from that school, or move to a private school or homeschool their child.   The government gets both internal and external historians to write history books, and they go through their own records taken by impartial parties to make sure the history books do not change, and show the truth. 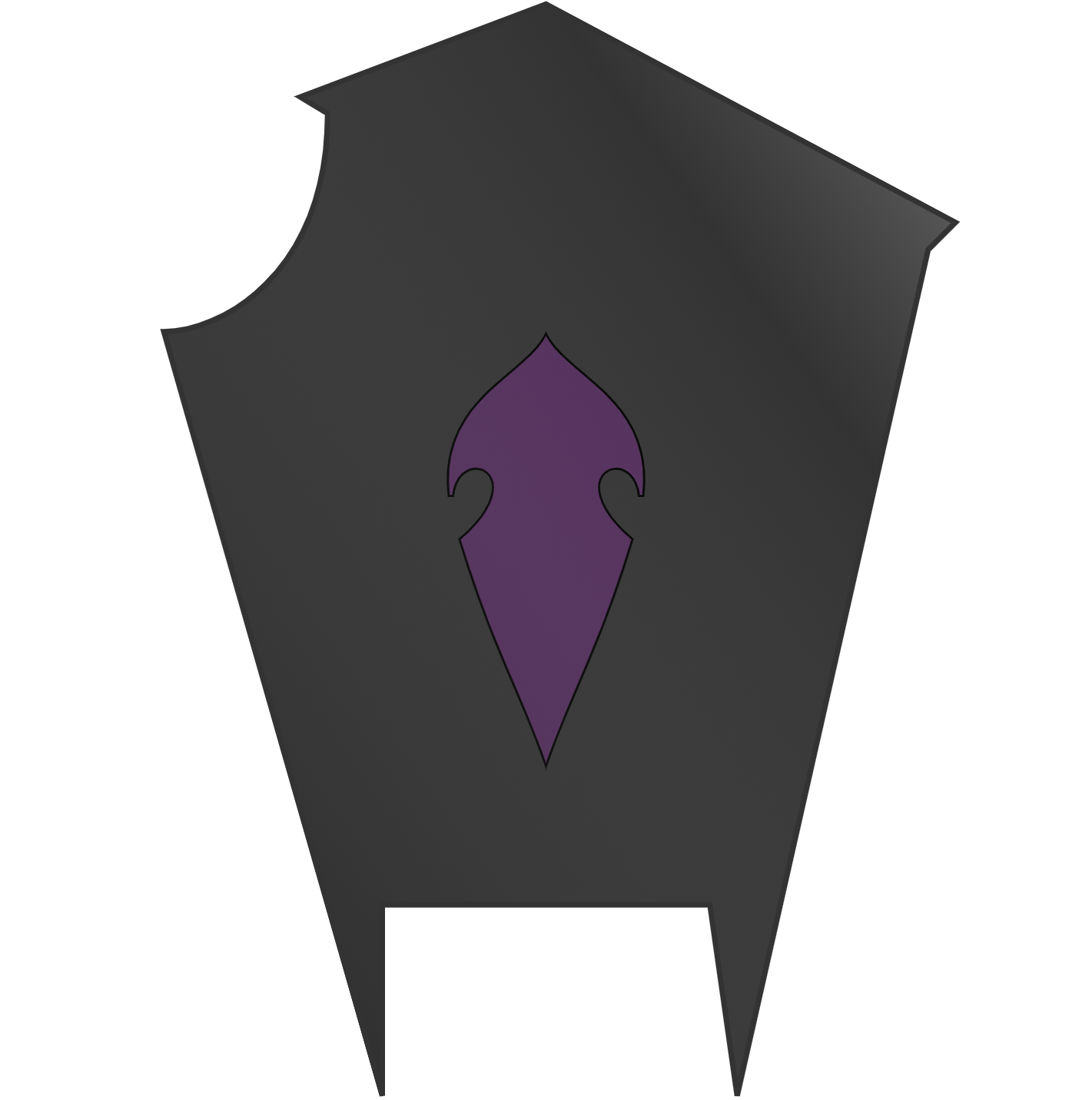 Für die Heimatwelt! (For the Homeworld)

95
Working together with Alles Als Eins Heimatwelt and the Maiti no jōnetsuan Shogunate, the three allies, calling themselves the Triple High Power Alliance (VHLA, KKVL, TTCA), work together to hold back monsters, and the Stepmorian Empire and their puppets.

78
Alles Als Eins Heimatwelt and the Whitehowler Mercenaries send out joint teams to hunt down monsters, and patrol for Stepmorian and Eagleminsian soldiers.

-100
While not in a constant war. The forces of the two countries, whenever in close contact, begin a skirmish.