A Hakonian sailor who served aboard the ship Castellan II with Gameth's Royal Knights Brigade during the Sunken God's Reign of Terror. A distant cousin of the warlock Wilbur Whately, she fled her hometown of Dunwich and started a life at sea to distance herself from her family’s dark past. Arrogant at times, she formed a relationship with Beleren Hazid while sailing towards the Elflands and fought beside him at the Battle of Kassadeia in 897. She joined the RKB as an official member the following year, training a new generation of adventurers alongside her partner Beleren.

Kacie was born in the Hakonian mountain village of Dunwich, a place secluded from much of the civilized world where dark magic and cults took root without government interference. Her cousin Wilbur Whately began studying a monstrous deity known as the Keeper of the Gate, transforming Dunwich into a village-sized laboratory to summon powerful monsters and creatures from extra-dimensional worlds.   As Wilbur relocated his studies to the Elflands Empire by the middle of the 890's, Kacie began dreaming of a life beyond Dunwich and away from its dark forces. At the age of 20 she fled to Oakengaard and started work as a sailor aboard a ship headed towards Gameria, starting a naval career with dreams of seeing the world and owning a vessel of her own. Her years exploring Hakon's wilderness made her a valuable scout for every ship she served on, and several run-ins with Myltevian pirates honed her fighting skills and defenses. Although arrogant at times and known to bark orders at listless sailors, she commanded the respect of her shipmates and found a comfortable position of leadership aboard her vessels.   At the start of the year 897 the Gamerian government contracted her to serve aboard the Castellan II on an expedition with the Royal Knights Brigade to defeat the Sunken God terrorizing the Elflands Empire. Gameth's government wanted capable sailors without any close family relations who could hold their own in a fight, and Kacie checked all of the boxes. She fought bravely at the Battle of Chernenko and fended off a horde of banderhobb during the Gleb Invasion, earning the respect of the surviving shipmates and members of the RKB.   As the voyage wore on she began to form a relationship with Beleren Hazid, the RKB's resident rogue and tactician. His gruff and commanding style reminded her of herself when she first started life as a sailor, so she spent more time with him exchanging advice on fighting styles and stories from each other's childhoods. Pretty soon the two spent every day together, exploring cities like Grettir and Poroshenko together to test any new arms they came across. Beleren would be reluctant to admit it, but they started dating after an intimate day of throwing daggers together at Poroshenko's military garrison.   They fought side-by-side in every encounter afterwards, including in the Battle of Kassadeia against the Sunken God that winter. Leaping over a crevice formed by Flora's 'Earthquake' spell, she rushed towards the monstrous deity to deal several waves of damage before she was consumed by the sahuagin horde. After the Sunken God's containment and defeat her body was found underneath a pile of dead sahuagin, partially consumed. A day later Flora managed to cast 'Resurrection' on her, bringing the fighter back to life to be with her partner Beleren. Together the two of them would spend the years after the Battle of Kassadeia in Gameria, retired from the adventuring life to train a new generation of heroes and fighters. She was sometimes called upon to deal with unrest in her homeland of Hakon, and her scouting skills helped with surveying and mapping the Queen Astrid's modern Gameth. 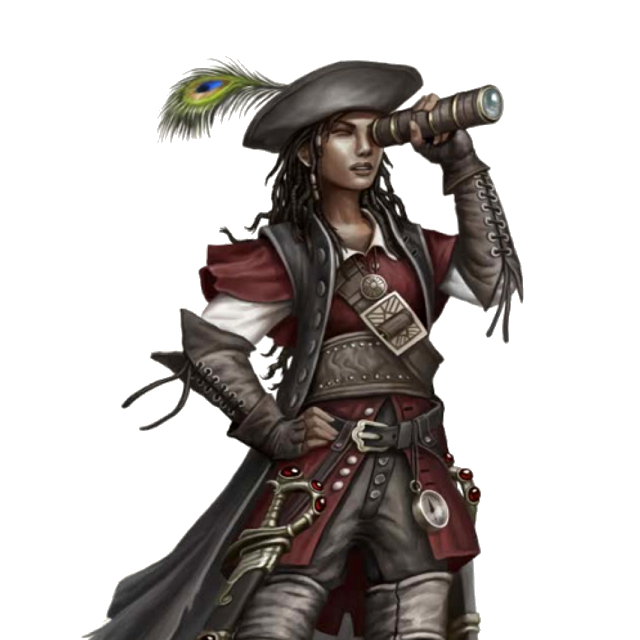