Darkness Moon Chronicles    Geography    Eskǎvaëís    Chymoús Countries      The Itude Empire Region
Just south of the Frozen Wastes and east of the Moonlight Expanse, the Itude Empire reaches out to the continent of Shálmâne, almost touching the edge of it. While its neighbor is the Moonlight Expanse, its border is lined with various war prisoners of many species strung up on crosses and left to die and is protected by a barrier that was put up by the blood witch, which prevent the werewolves from entering unannounced. All vampires who reside along the edge know the nightmarish stories of a warning system howling in the dead of night, giving the call of intruders there to attack.   To the north, the temperatures are freezing, leaving many vampires in a state of euphoria, which is why a large portion of the vampiric population stays north of the capital. Heavy rains and devastating storms occupy the northeast while the northwest is abundantly filled with snow. Summers are considered mildly cold, so not many vampires take off to the south. 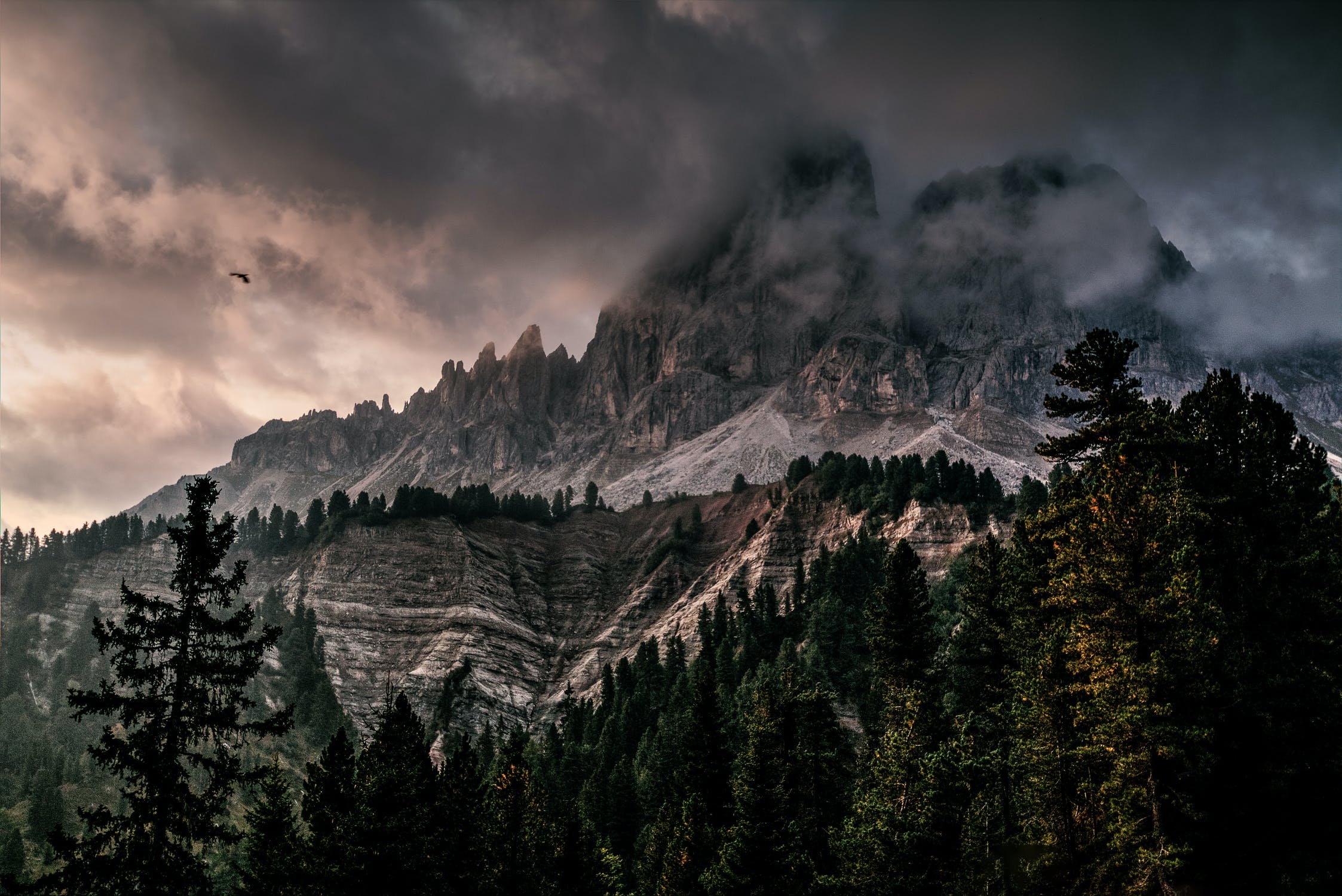 by eberhard grossgasteiger (Pexels)
The center of the empire is mainly cold with harsh winters and lukewarm summers. Around there, the snow takes a long time to melt, leaving the ground partially frozen throughout summer. Summers also draw in the "blood-letting" vampires since Vol'nische is located near the eastern portion, which contains the Icywind Alps.   In the south, the weather is a tad warmer, so crops can be grown, resulting in a bounty of people signing up for the farming community. The southeast is where the weather is lukewarm nearly all year round yet the sea is ice-cold while the southwest is a constant dry winter affecting mostly everything.

Nestled within the Itude Empire are assorted locations with important wildlife, such as the Winter Pine Forest and the Icywind Alps. Most who live in the Itude Empire know of such places and some have even visited these locations.   The Blood Red Gulf is another location, where the skull of a vampire was located by some human traders. The murderer was never found. Eideen Bay was known to be a location for the merfolk, but the vampires have just as much claim over it.

Emperor of the Itude Empire 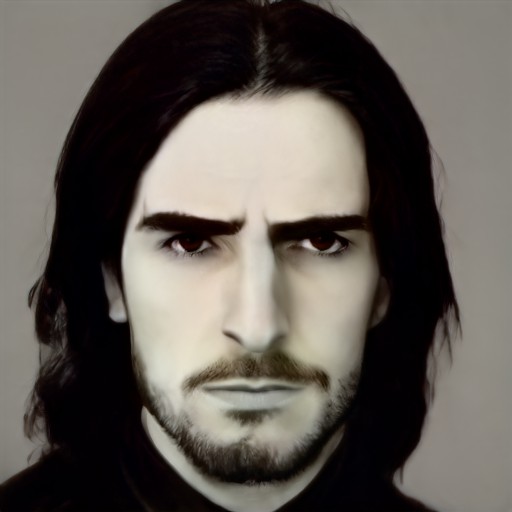 by Amelia Nite (Artbreeder)
The emperor is said to rule his land with madness secured around his neck like a noose. Those who dare cross him tend to face his wrath and end up scarred for life, whether that be mentally or physically.   In some cases, he is willing to prove his cruelty to the wolves through torturing his heir or stringing more werewolves up on crosses along the empire's border.

Related Myths:
The Legend of Wolf Slayer
The Tragic Romance of Vlad & Sin-yeona

Articles under The Itude Empire Region