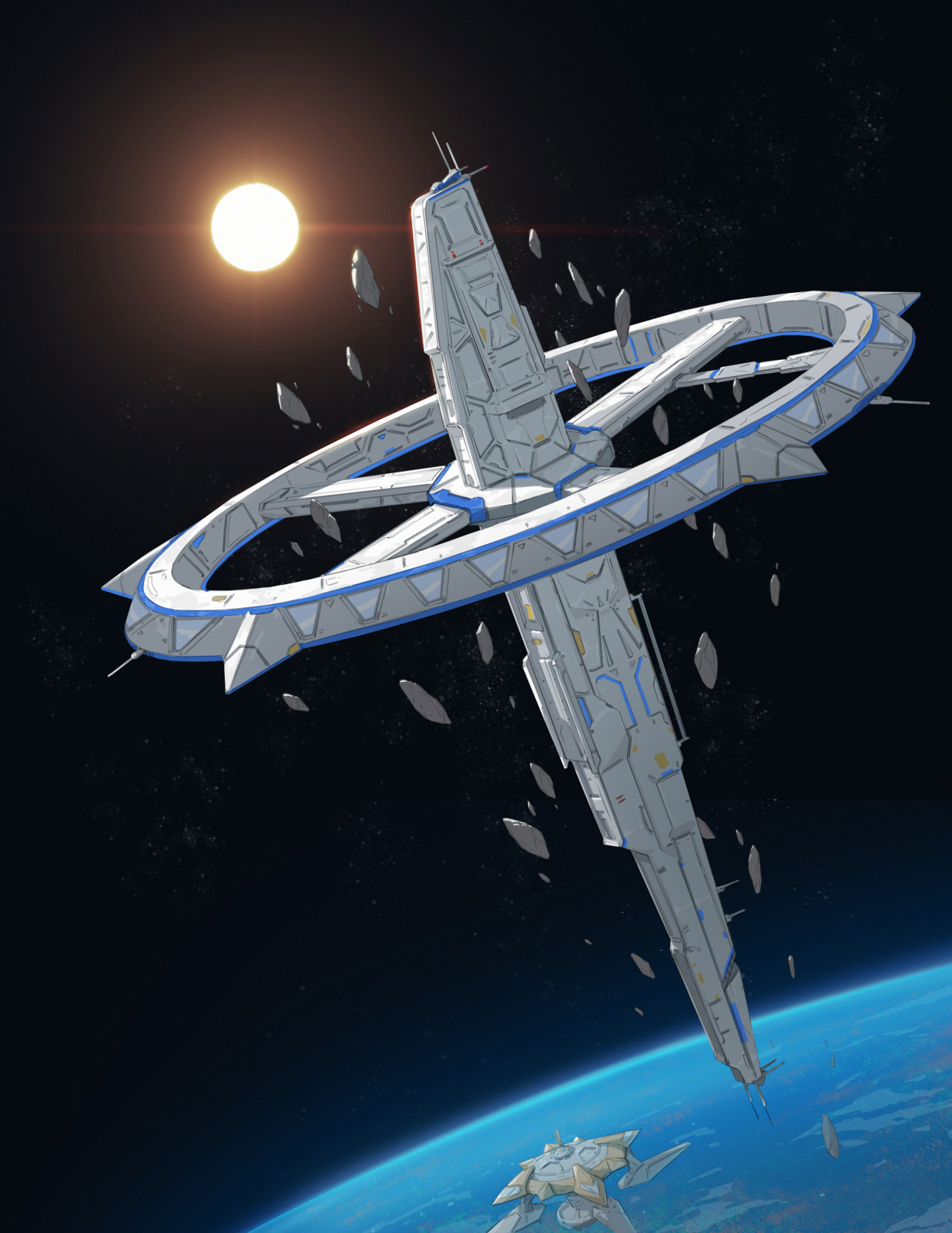 Welcome to humanities path towards the Zenith.

The Zenith is the current goal of the galaxy to usher in a new wave of peace and unity under a Galactic hub, but to understand why this is such a monumentis occasion, One would need to understand the people, particularly humanity's position.

To humanities ability to begin colonizing their solar system Wayfayer 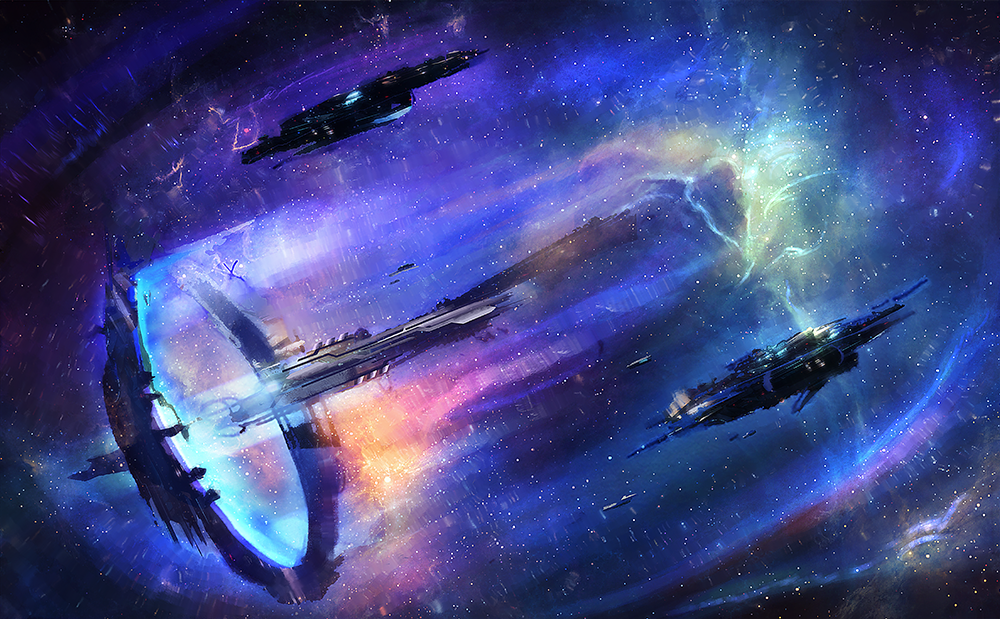 And beyond Void Gates 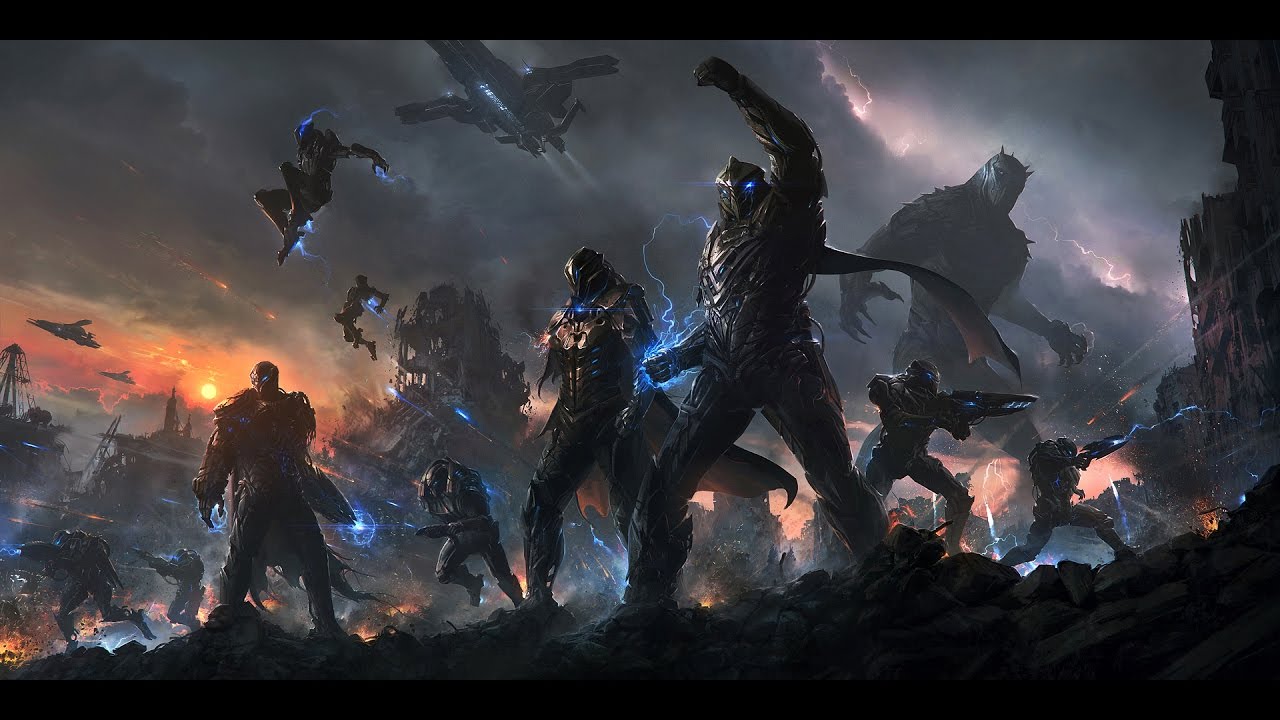 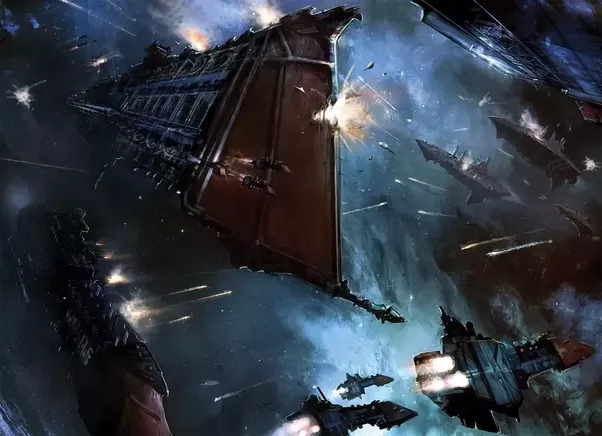 Heading to neighboring systems Alpha Centauri, where they met the Solvendari and to Barnard's Star Where the Lord Admiralty Pact was formed to fend of the Tuleon Empire.   Battles wagged across the systems until a race who saw nothing but toys in a sandbox decided to poke several bears who were kept awake during hibernation season causing The Alliance to form resulting in a temporary truce which gave each race the moment of clarity they need to attempt peace.
The constant wars effected humanity drastically giving rise to various types of humans.   The ever present True Humans   The weathered Superhumans   The Enlighted Contracted   The whimsical Mancers   The Vogue Enhanced   The Free Former   The unchained D.O.L.L.S   And though not human in the biological sense those who most understand humanity Alphas and Betas

Remove these ads. Join the Worldbuilders Guild
First Steps into the world

Art assets not created by Deadtreestudios are either public domain content, Creative Commons Attribution, or displayed with the permission of the creator(s).
Cover image: by Lucas Pandolfelli