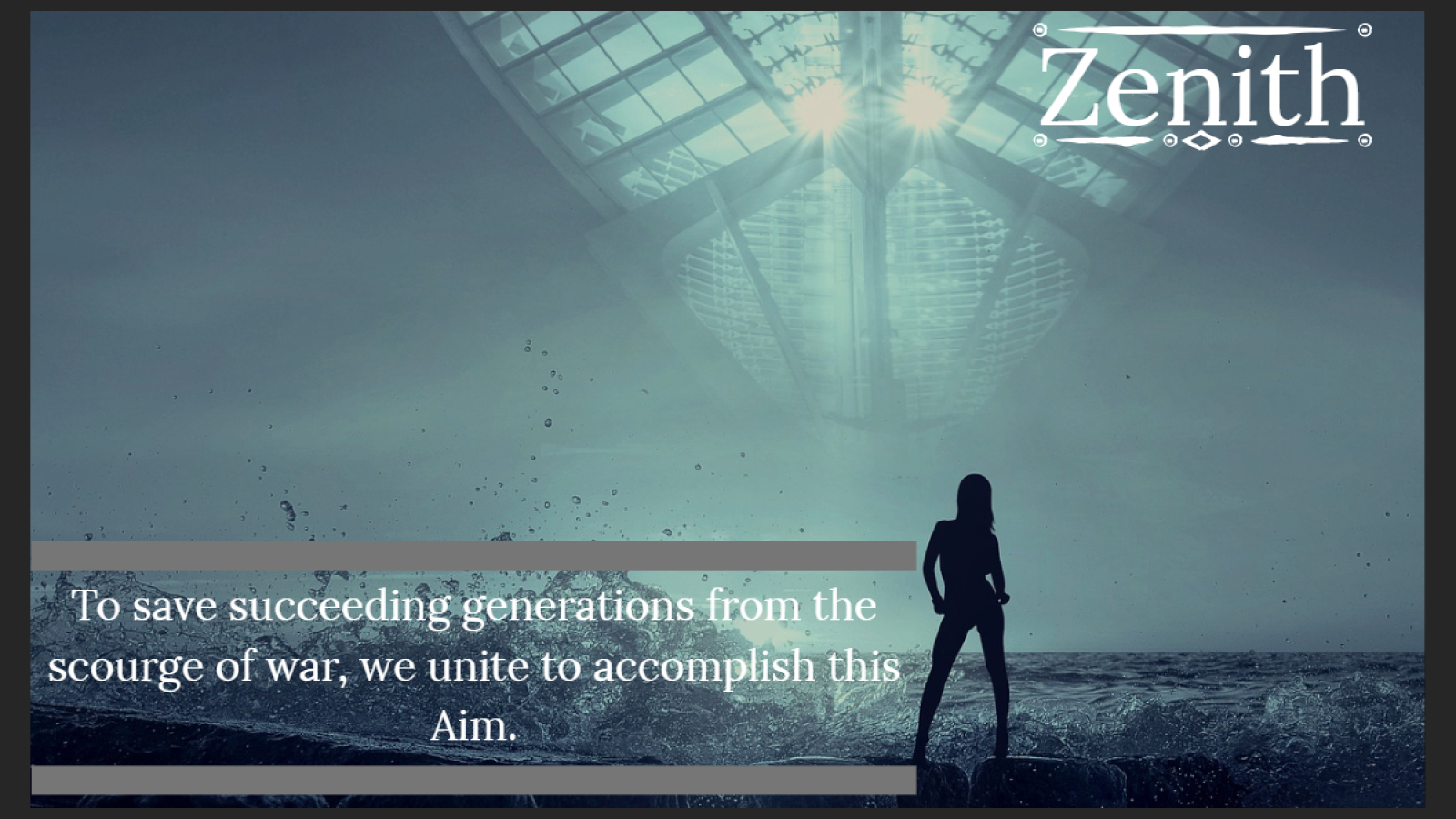 DeadTreeStudios
A fledgling galactic space opera scenario, what if humanity became everything they were envisioned to be, masters of magic, cybernetic soldiers, genetically changed performers and so much more. After surviving first contact, securing their own solar system, and fending off the numerous challenges the galaxy threw at them humanity stands alongside it's greatest enemies. The Tuleons, Solvendari, and Humanity with these 3 civilizations will they be able to put aside past aggression's to forge the first symbol of galactic unity, the Zenith.   The Zenith is the name of the galaxy's first Galactic Hub project and it's still in construction but enough of it is done to have at least the first select members of each race live on it. Along with the trials of joint construction between alien races, the amount of resources used in this undertaking, means this project is the one and only shot they have. If this fails, and many want to see it fail, who knows what the future holds for the galaxy.

The Pediment Forces are the carefully accepted volunteers from representing races that pledge to protect the Zenith and it's people, as well as seek the advancement of the Zenith, paving the way for future generations.   Music by Thunderstep 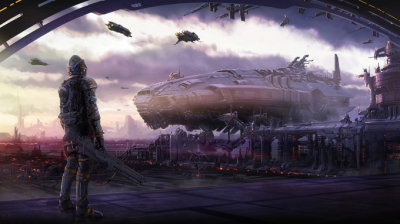 Art by Pat Presley
... First Steps into the world 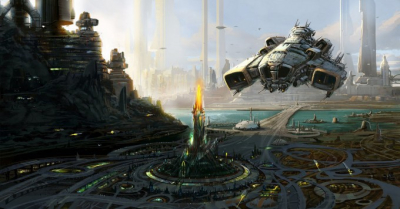 A quiet, reserved, spiritual magic practitioner who is bound to a wind spirit named River. She's more partial to following then leading, but will do so if she has to.

Tweets by @@ProjectDeadTree
Art assets not created by Deadtreestudios are either public domain content, Creative Commons Attribution, or displayed with the permission of the creator(s).