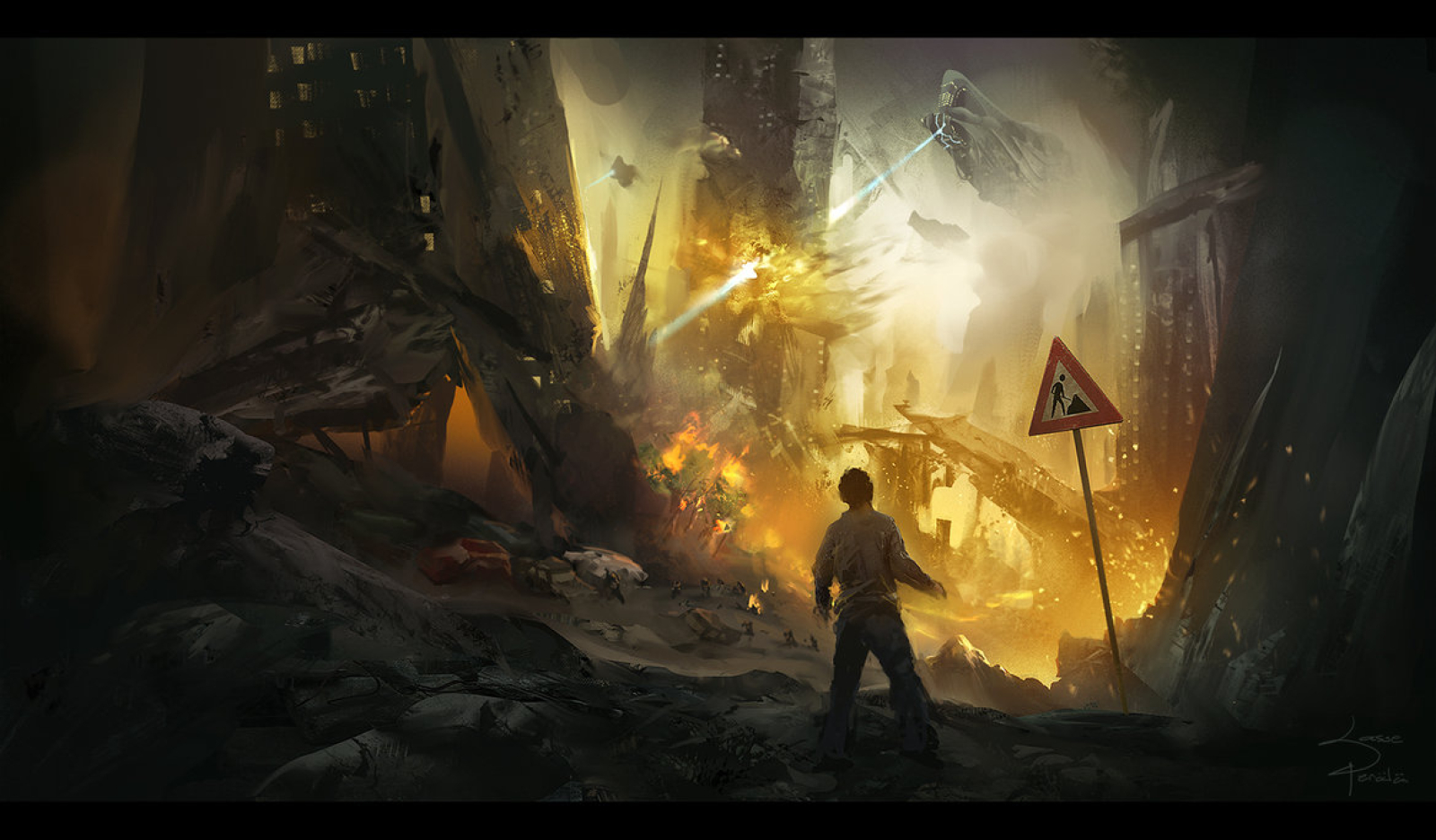 Superhumans in the making

humanity had made first contact with the race now know as Tuleons. a fleet of rogue star ships from the Tuleon armada came to earth looking to make us their pets. Demanding our surrender after a small but effective show of power. Naturally humanity fought back with lack luster results, but results nonetheless. Humanity was able to repel any ground forces sent to earth, but that was all they could do, and though those victories provided small hope there was the ever present nightmare of what lies above the stratosphere. At the time humanity wondered why they stopped their assault. It was because they weren't prepared to lose ships on earth. They had limited number of ships, and losing them to such hostile race would leave them to either kill all humans or lose more ships in the process of taking down and subjugating this alien race. So they choose to keep looking but they made sure to pay another visit. Humanity was on a race against time, and limited new resources, every scrap metal piece of tech and even the aliens himself would be used to make humanity ready for them again.