A race of diverse reptilian warriors. With great adaptability and comrade. Their limbs are able to survive for several hours after being severed from the body. From birth they are defined to one of 3 branches Strength, Subtlety or Science. There culture is based around advancing there military potential. As such they are formidable soldiers but they waste no one, those born...runty are trained under the branch of Subtlety or Science. and truly great leaders are viewed as paragons of their race.   Able to change or modify their current political standing without question. Though such a feat that leads to unanimous vote goes to the Great Monarchs who conquered other races and advanced their own in kind. Needless to say meeting both criteria is difficult. But it was down 3 times before, Each monarch took a race and Built a branch in their society. The Science branch came after the Tuleons subjugated the Hutigane. There is talks that one of the Current Kings is seeking to add another Branch with this conquest and make the branch of Spirit.   Hearing to a strict line of military discipline. They once had an empire that stretched across 5 star systems, but their territory is now limited to a 2 star systems. This was a self inflicted wound as constant civil war lead to large sections of the Tuleon Empire to split and make for the unknown instead of trying to stay. Nevertheless, despite this they are a powerful race.   The races they have taken under their wing of the empire still fear them. Their voice still carries much weight, and they have political influence over many younger species. This was the first alien race humanity encountered when they invaded earth.   In the past Tuleons we’re thought to be the only race to have had access to the Vestiges faster than light travel technology unlike the work arounds of the humans and the Faith of the Solvendari

The adapt depending on the area, though most prefer hot areas.

They Sheds there scales once a year for the first 400 years, then every 50 years for the next two hundred, and finally 1 every 100 years.

Despite their few numbers at first the leader of the Tuleons are always given the title King or Queen, though the title is not hereditary, The king or queen remains the one who will accept the job of the leader, the one who make others want to follow them.   As they expanded this become Emperor.   Under is the royal family   The Royal Guard   Wise Ones   Nobles   Teachers   Scientist Workers   Dredges

Branch of Soldiers, Science, Subtly, and Soul in the making

Tuleons evolved to be a very close culture doing what the need to survive. One such act was sleeping very close to one another for warmth in the winter seasons. This eventually spread outside of just survival since doing so showed trust and respect the had for each other. The quickest and the most important gesture was the act of touching foreheads.This act took the place of a quick sign of trust and in the case of courtship the place of a kiss, since a scaly peck isn’t romantic or comfortable for either party for extending periods of time.

They mate for life.

Tuleon technology has gone beyond that of wartime but slowed production with lack of need for continuous advancement from war. The draconian warriors are standard equipped with either a magic or Gauss weapon. Their development of magic has allow them to further expand magic into their melee weapons as well far more effectively.

Being integrated the Tuleon people have developed using both Dragconic and Zenithan language, Often speaking in a mix between the two or mainly Zenithan with a word of draconic slipped in by mistake.

A Tuleon is made to wear chest armor. the youths armors are made with leather as most of the time they will outgrown it, and upon reaching full maturity they receive their final armor (Material it is made out of is their choice) which will be worn at all times the only exceptions being Bathing/cleaning and repairs.   They aren't bound to their final armor anymore with the advancement of technology a more suitable armor can be wore for jobs, but it must never replace the impotence of one's final armor.

Tuleons have an active religion, where they worship dragon's or Draconians in their tongue, upon this discovery Tuleons and humans were able to find a common ground as tales of dragons spread to earth, though to no surprise of the Tuleons. They have 13 Draconian Gods 1 correlating to each element much like the grand spirits of earth but with 2 additional categories for time and space. Though the Tuleons claim some of these gods still live humanity has seen no evidence of this.

Their life before rejoining with Zenith council, back during the primitive times had them living on their homeworld where the weak soon died off. Since their existence was suppose to be kept secret there wasn't a constant supply of children. A new generation was birthed roughly every 200 years. Losing a Tuleon was to lose a valuable asset to the survival of the tribe.   When they returned to society, they adapted to new laws and rules but made it known their old traditions were to be upheld.

While in the Alun Stin strange events seemed to lead those of understanding and draconian descent to the Tuleons were they were accepted into the society.Through time and understanding this group threw away bias for any mixed or chimeric race, for who were they Tuleons bastard children of the star to judge a natural one. A Tuleon even considers those born of draconians and other races to be Tuleon and are kin. Although still wary of them. Still fearing the day they would be attacked, choose to keep the chest piece their armor on at all times only taking it off for repair, cleaning, and final sign of trust. Because of their adaptive nature Tuleon can breed with any reptilian race. Any child born to a Tuleon is automatically accepted into their society whether they were born to another Tuleon or not. 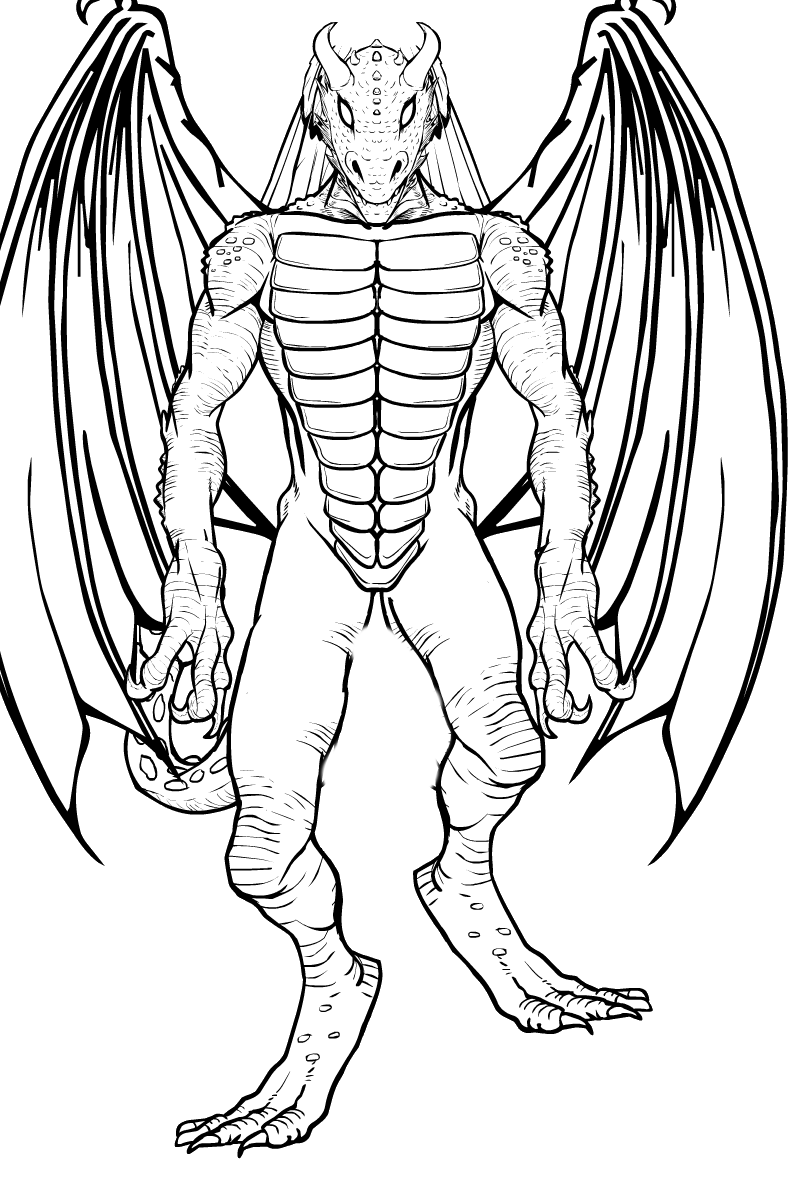 The Begining of the Tuleon Empire