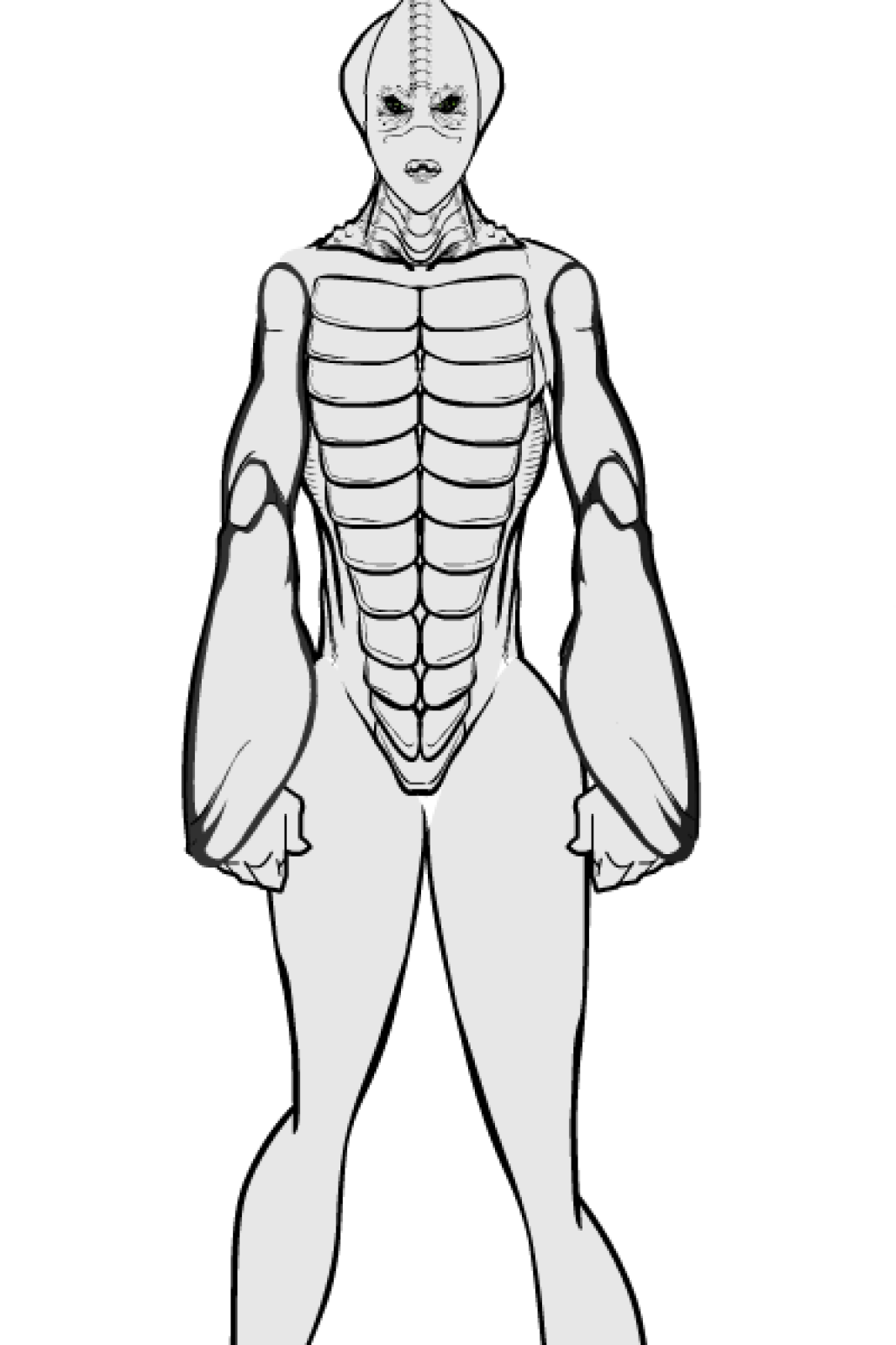 During the war of refinement the Solvendari met humanity for the first time. This unfortunately was after their encounter with the Tuleons both the Remnants and their actual empire. Needless to say it didn't go well, Eons of protecting the border of their growing Galactic empire had made them terribly xenophobic. If it wasn't for the aid of the Care-Takers and the introduction of Mancers and Superhumans, aiding in Space and ground warfare respectfully. Humanity wouldn't been able to put up a fight as the Solvendari are highly intelligent, sport grand power armor and boast psychic abilities which only get stronger with the introduction of radiation into their system which there bodies don't seem to take nearly as much damage from. Sunlight is most common form of this. Many Solvendari sunbathe to feel enlightened as they are one with the universe.   Attempts at peace are often interrupted/ruin by the Tuleon Remnants making the Solvendari close up once more.   While graceful fighters in melee, they aren't particularly strong that's not to say they don't have a trick or two, using there psychic abilities in their martial arts is almost second nature to them to make up for any lacking strength. If one is unable to use their abilities however they will use their last trump card which is to drop kick an opponent assisted by their surprisingly powerful legs. Though survivable you don't want to be hit by one of these with the assistance of psychic force.

The Unloved have greater upper body strength, as they we unable to rely on their psychic abilities for mundane tasks.

Use to go into hibernation, but with the blessings of technology it is no longer needed, though they are still known to sleep 1 hour longer in winter.

They have 2-6 nostrils facing skyward behind a face crest that goes to the crown of their head.

Females of the Solvendari have names that end with an I, While males names usual end with an A   Common Last names are Mungu, Jua, Pamba, Takatifu

Church of the Celestial Engine High Kingdom of Alura

Males are the majority used in wars while the females take over the ruling of their land.   The exception was when dealing with someone of lower class.

A common, "date" is to swim together as fast as possible, to see how each person matches together. A stronger swimmer out pacing there partner means they are not physically fit but if they are able to keep pace with assistance from psychic powers then they might still be viable.

Bloodline is of great importance as it breeds stronger children many relationships are made with this end goal in mind.

If one has entered another home its polite to stop dripping before entering after swimming.

Clothes made of a polyester like material are worn as casual wear, as to stay clothed and able to take a quick swim while on there planet. Fancier clothing are usually in the form of skirts or kilt as to not impend there jumping ability.

The Culture is strongly based on there religion, Imagery and vast buildings dedicated to the Church of the Celestial Engine metal in the old times instead of swords or armor, they were used in crafting medallions etched with the branch of ones faith and family crests. They are still used to this day.

A Solaglyph is a mark bestowed upon the solvendari people determining their psionic ability, such as energy beams or healing. Those without a Solaglyph are called Unloved and are outcasts; considered weak or useless by many people, as these glyph do seem to have a tangible effect on one's ability. The vast majority of the world seems to have a Solaglyph.   The strength and power of a Solaglyph is determined by the orbit of the star and celestial engine on the nearest morning of the individual's birth when the flesh is weakest. Through a Rite the baby is bathed in a pool of liquid light and the power of a Solaglyph is bestowed upon an individual. This is usually performed at birth, however in some special cases,, it can be performed later in life.

Sticking gripping another face crest. (Akin to kicking in the groin)

The Solvendari, are a race that one could truly be called blessed, the were born when it was suspected life could not form, with an ancient relic from the Vestige age in clear sight becoming there object of worship and their goal to ascend to the level of their god.   In the span of their races life time, they had goal to cleanse there race of genetic weakness, they wanted the rapture of there species to be worthy, so centuries of cultural eugenics took place. The most desirable traits intelligence and psychic ability.   Many claimed to speak for the god but they were silenced as no one could speak for god. When they reached the space age the final test of faith came when they discovered the relic they held so dear was the equivalent to a dyson sphere.   They had the chance to become more then they ever thought the could be, all they needed to do was forsake the century of worship and unlock the secrets of the vestige. This arose the great war of ideals, until the Sullen Hero united the kingdoms and brought upon a new path a new way of thinking.   Of worship and advancement as this was clearly there gift, a birth right. In the name of the Vestige the Solvendari ushered in a new age under one ruler, the High Kingdom of Alaria was formed.

They have a arms length approach to other species, acting cold or unwarming. Particularly to humans and Tuleons despite now being allies. though to the other younger races they act more parental or won't interact at all. 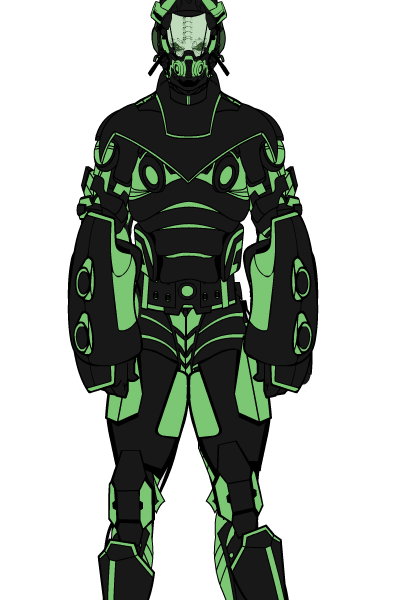 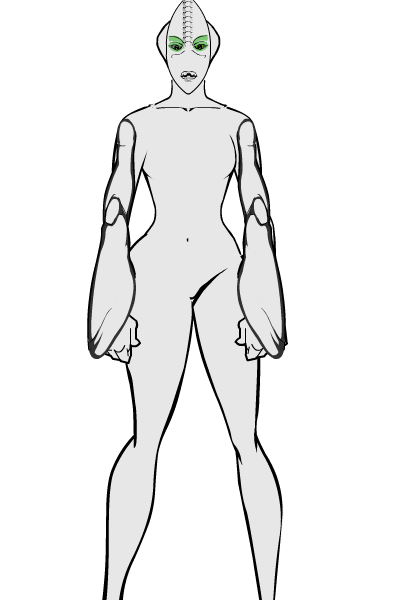