The Kaleidoscope System       Encyclopedia    Locations    Chryphóra's Locations    Continents      Gysuphun
Table of Contents
The largest continent on Chryphóra and homeland of the Nimýric Empire.

Gysuphun stretches almost from pole to pole. Its overall shape is elongated with three peninsulas on the western side.

Most mountain ranges on this continent are oriented from southwest to northeast. The largest of them are:

The longest river is the Rýbónoca River which runs along the Rógyphu Mountains. To the west of the Aogol Mountains, it is joined by two rivers coming down from the Gyllgóbýpha Mountains. Both of these are named after the large lakes through which they pass: The Cheladon River in the west and the Ulóphao River in the east.   On the eastern side of the Rógyphu mountains, the Saphava Lake is the largest body of water. Finally, north of the same mountain range, there is a fourth large lake known as the Chipatala lake.

On Gysuphun's southwestern side, the coast takes on a strikingly circular shape. Nimyric scientists still struggle to explain this. Some theories revolve around the fact that Parona appears to fit into this hole, but nobody has drawn any satisfying conclusions from that.

South of the Utóaphó Sea, in the north of the southern peninsula, there is a vast area of shallow ocean water and flat islands. These islands are heavily affected by the changing tides, alternating between being mostly submerged and being mountains on a giant mud plane.

Due to its expansion, almost any biome can be found on Gysuphun. Accordingly, there are countless plant and animal species native to this continent. 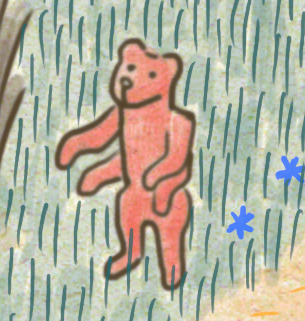 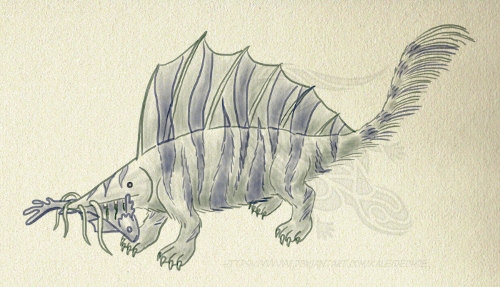 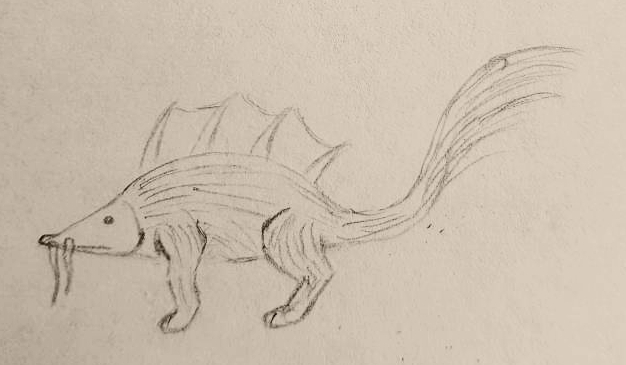 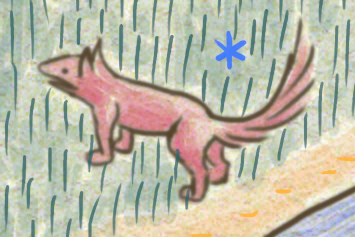 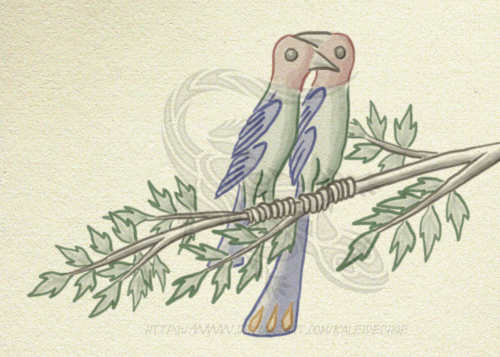 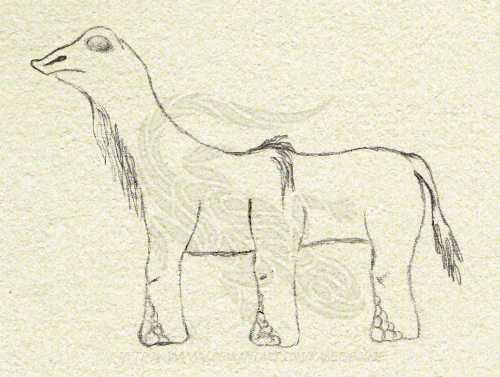 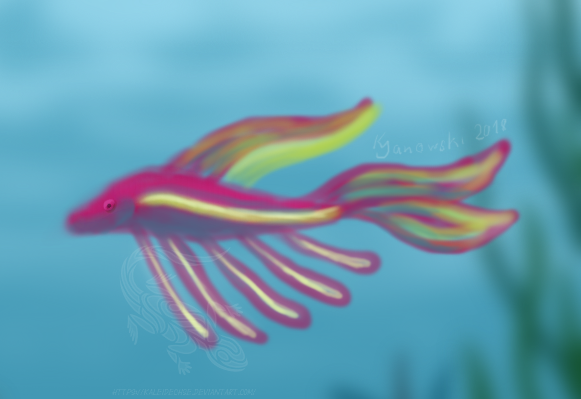 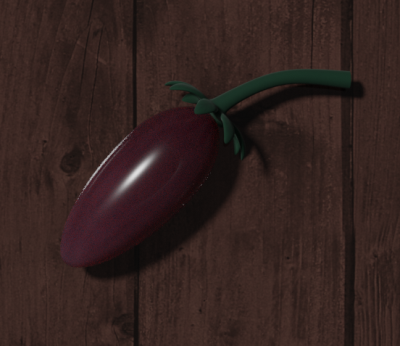 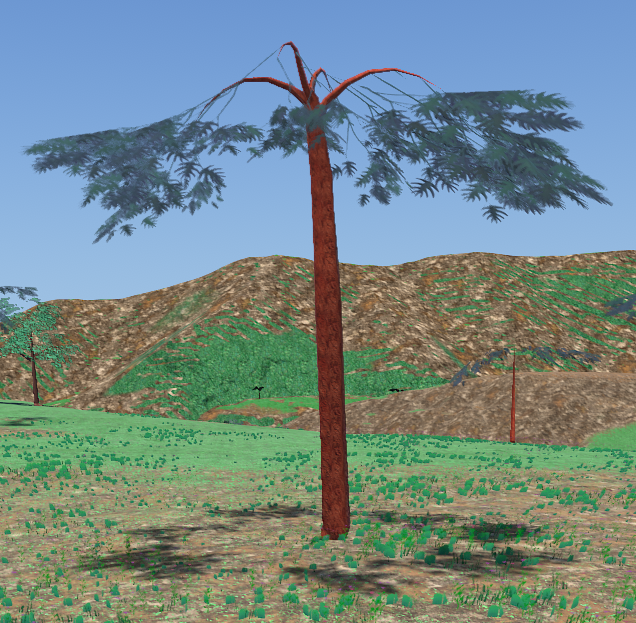 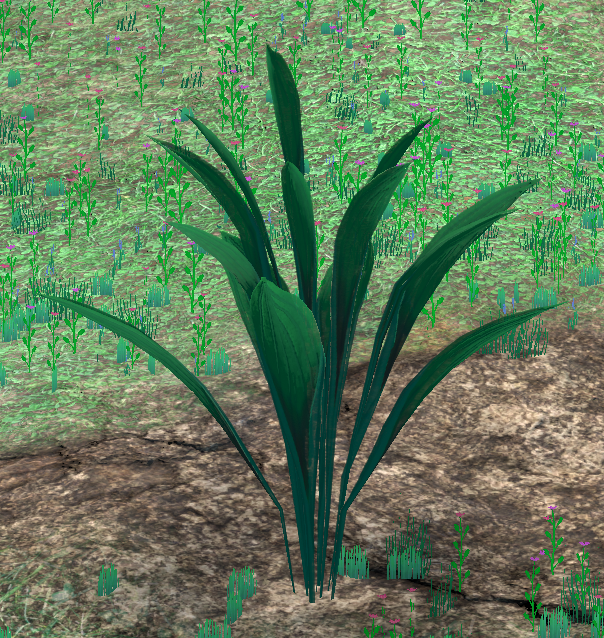 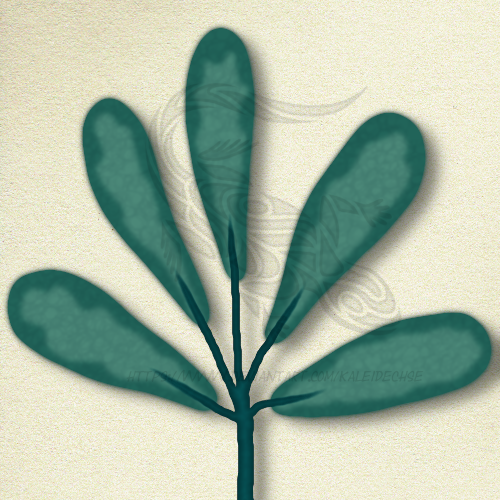 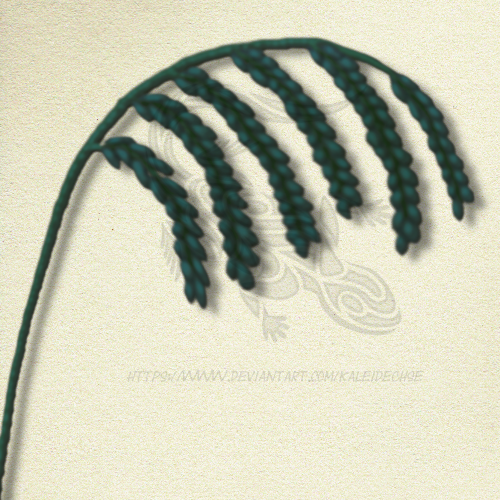 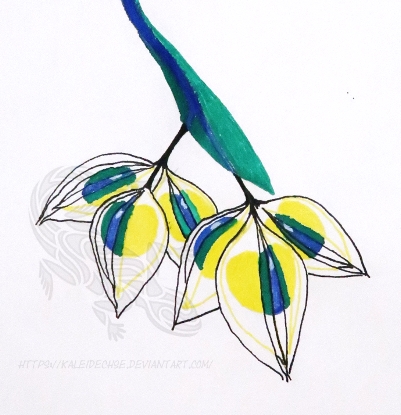 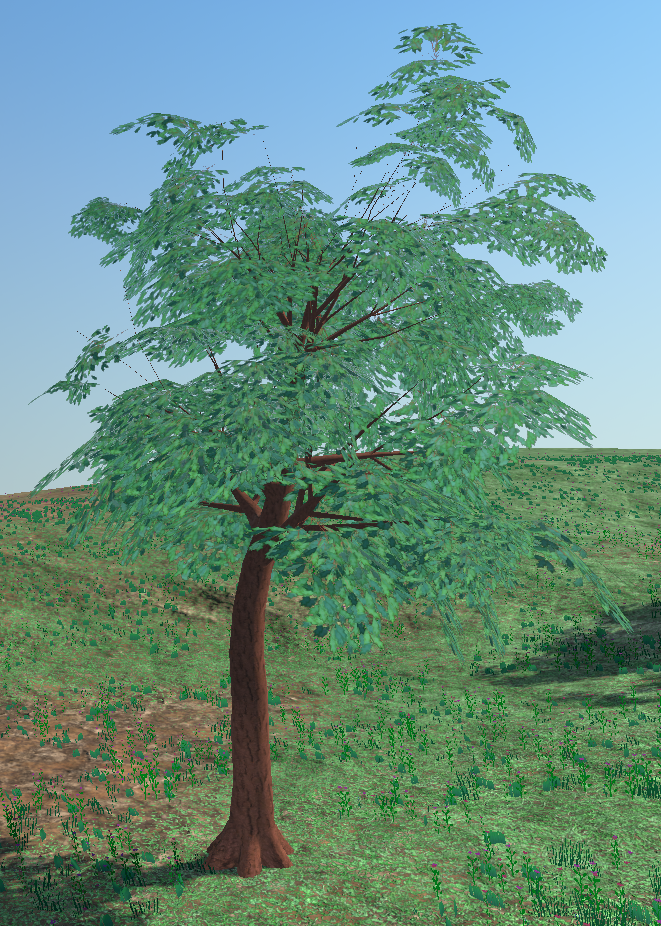 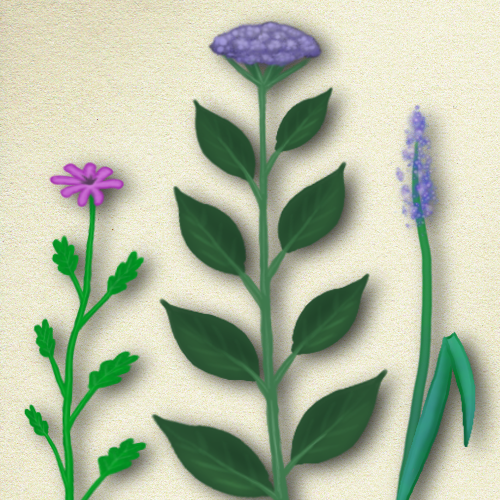