Unisex names combine hard and soft consonants, having at least one of either group.

Rilsu family names are rather short, usually consisting of a single syllable. They are placed before the given name. When two Rilsu get married, they generally agree on one of their names, for example based on which partner is more renowned, or which name has the nicer ring to it when combined with their given names.

There is only one official language, Rile. It was artificially constructed from the languages used by the Rilanga and the Ran-E-Zu after the Final War. Though several dialects emerged over the centuries, they gradually vanished again as communication technologies improved the connections between different regions. These days, there are no notable differences left.

The Final War is deeply ingrained in this society's memory. Since the survivors took every possible measure to unite Ranul's population, the Rilsu inherited customs, ideals and philosophies from both the Rilanga and the Ran-E-Zu. The smaller factions that did not side with either superpower only survived in literature. However, some of their cultural heritage was adopted by the Rilsu as they uncovered more and more of their world's past.

The Rilsu have a strong focus on education, be it scientific or socio-political. Their core belief is that knowledge prevents misguided decisions on every level, from personal life choices to global politics. At the same time, high emphasis is placed on an individual's own responsibility when it comes to acquiring and applying that knowledge.

Ranul has the most advanced technology in the entire star system. Having restored and surpassed the scientific achievements of their predecessors, the Rilsu now have access to highly efficient and interconnected computers, environmentally-friendly personal aircraft and matter converters that can turn garbage and raw sewage into anything from fresh water to smart materials and complex technical devices. Neural interfaces are common, as are artificial intelligence assistants and virtual environments for productivity and recreation.   Space travel has been possible for a long time already, but is highly limited by the Rul physiology. While the acceleration forces for leaving Ranul or Inekoa are tolerable with proper training, dealing with the gravity of Kasavoa or Tuvasuno requires technologies that only emerged recently.

Rilsu etiquette is based around communication. People are expected to make their intentions and motives transparent, while trying their best to understand the other person's point of view.

Currently, curved shapes and surfaces are en vogue. They can be found on anything from clothing and everyday technology to architecture and spacecraft.   Rilsu art is very diverse. The global information network enables every creative soul to find their audience, no matter how small the niche is. At the same time, people have countless tools at their disposal, for anything from manual artisan crafts to complex computer-assisted creations. Nevertheless, there are certain moral standards regarding what can be depicted and in what manner. For instance, anything that mentally or physically harms another living being is considered tasteless or even illegal, depending on the severity.
Parent species
Rul
Parent ethnicities
Diverged ethnicities
Encompassed species
Related Organizations
Languages spoken
Related Locations 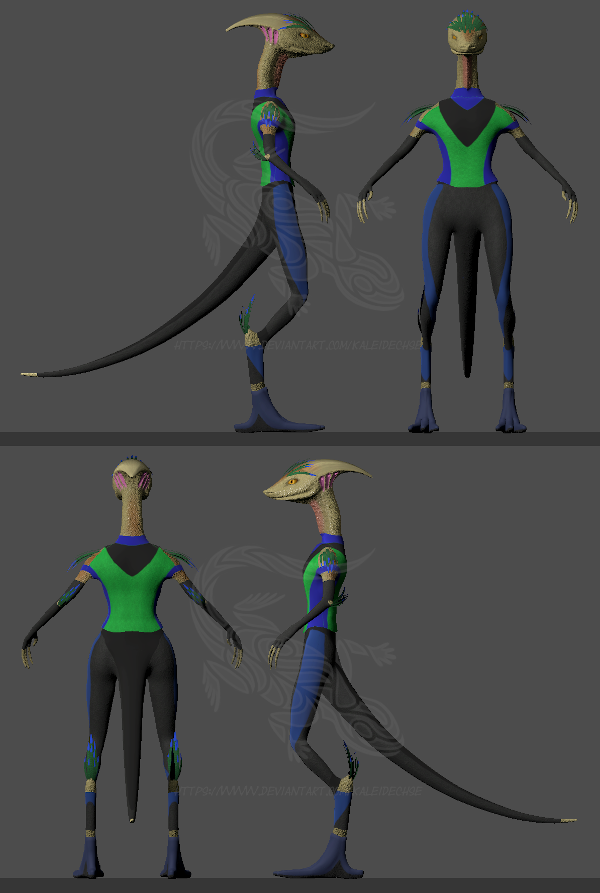 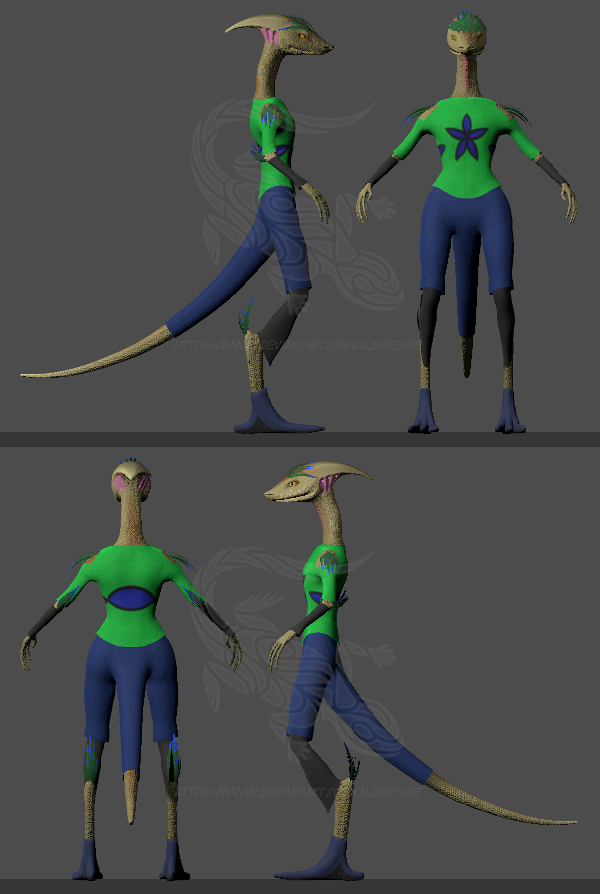