MadToxin
It's 2876. Humans have established quite the civilization in space, and have forged an interstellar civilization. With the advent of FTL travel in the 2660s, travel between stars has never been easier.   Humanity exists in a spherical space of roughly 300-350 lightyears radius, called human space. There's around 72 trillion people split between millions of nations and habitat- and city-states. In general, life is good for the average person,.   The story itself is an action-adventure-type story about a robot and his buddies going on an interstellar chase to catch another robot. One-on-one fights, big space battles, and a big, hopefully believable world. This, the Worldanvil world, mainly serves as a catalogue of the various aspects and places of the world, the characters, and story beats, so don't expect a literary masterpiece, the worldbuilding is the primary focus.   If you're expecting a lighthearted adventure and a fun ride, you'd be wrong. Instead, expect a mostly serious story with a fair amount of death and misery. Not to say it's super depressing, it's not.   Well, that all depends on whether or not I ever finish it.     Oh, and, read this:

State of the world

An overview of the story's world

And maybe also this:

Short overview of the world's stories

This is also useful:

A large glossary of the world's terminology and topics 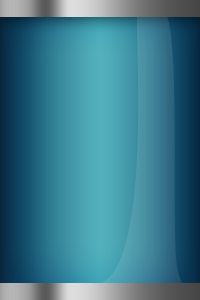 The places of the world. Planets, habitats, cities and individual buildings.
... World Atlas

All art by me, unless otherwise stated.