The Great Plains stretches from the Wasteland in the west to the Asharian coast in the east, and borders to the Frozen Mountains in the north. It's a rather flat area, perfect for agriculture.

An Area of Agriculture 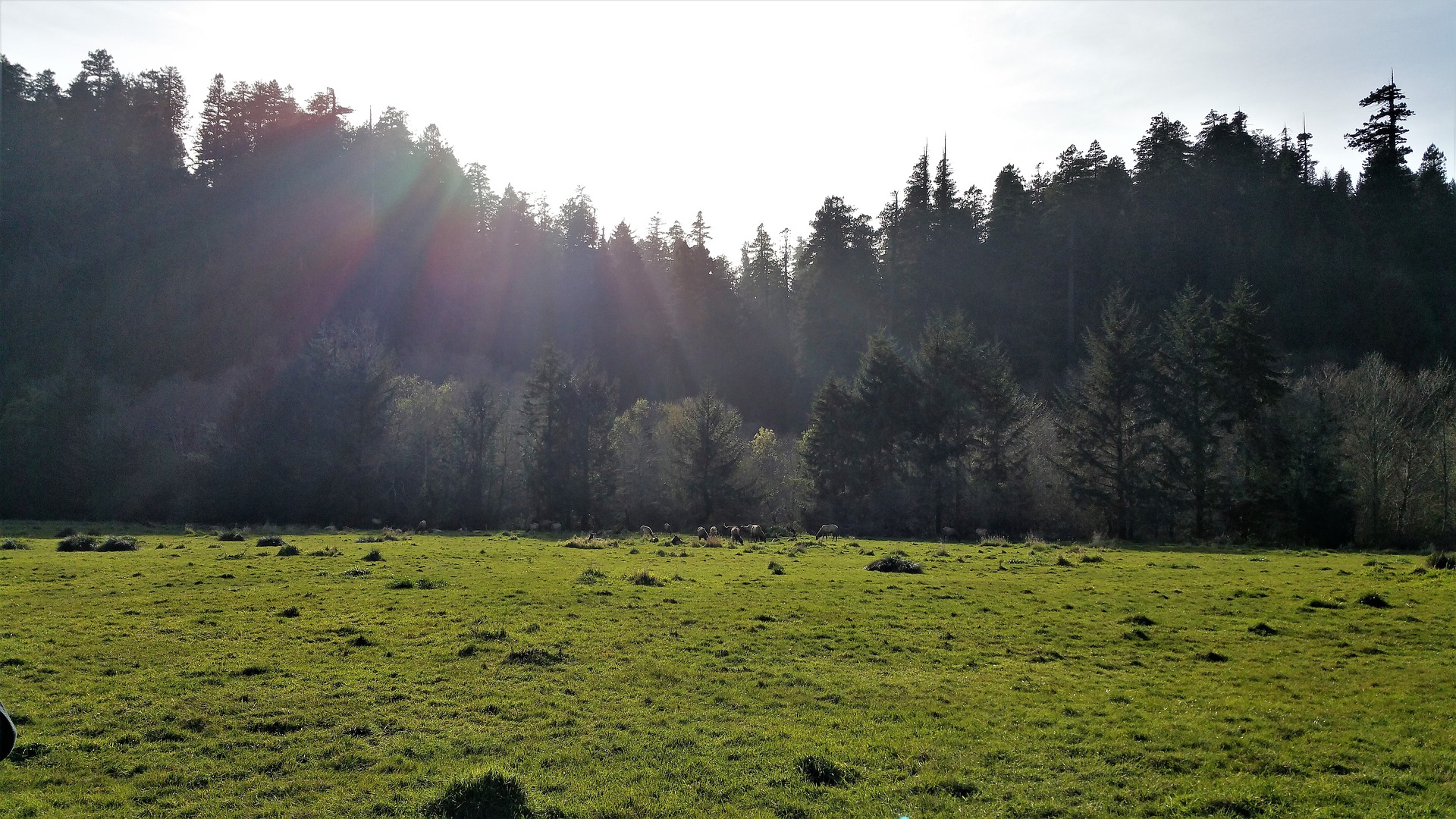 by aialexander
The western part of the Great Plains ends in the vast forest of Kael Thalori.

The Great Plains is a vast area of fertile soil, crossed by two major rivers - Nemosh and Virdan. Most of the food consumed in Northern Asharia and about half of Kuprian produce is grown or raised in this area.

Several types of crops are grown across the Great Plains. At least six different types of grain are grown in this area, the local variety depending on soil quality and local culture.

Several types of vegetables are grown as well, but in much lesser volume than the grain. Most farms grow enough for themselves, while some larger farms produce a surplus that is transported to various marketplaces in the vicinity.

Despite the large areas that have been claimed by growing crops the Great Plains still has vast areas of grassland for grazing livestock. The most numerous of these are definitely sheep, but there are also decent populations of cattle and pigs and a decent amount of horses. Practically all farms and a lot of non-farm households also keep chickens for meat and eggs, mostly for the household's own consumption. 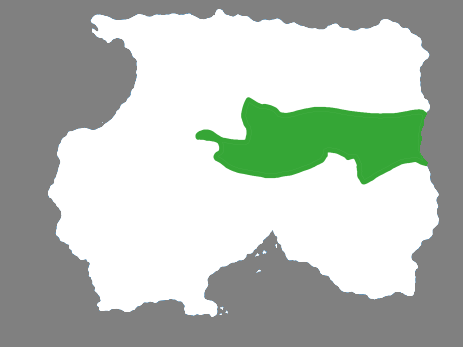 Although the most numerous livestock on the Great Plains are sheep, the most important one is possibly cattle. A source of milk, meat and leather, cattle are often vital for ploughing fields and hauling carts of hay and produce. Some use large horses for this kind of work, but the strength of oxen is unmatched by anything except the strongest horses. 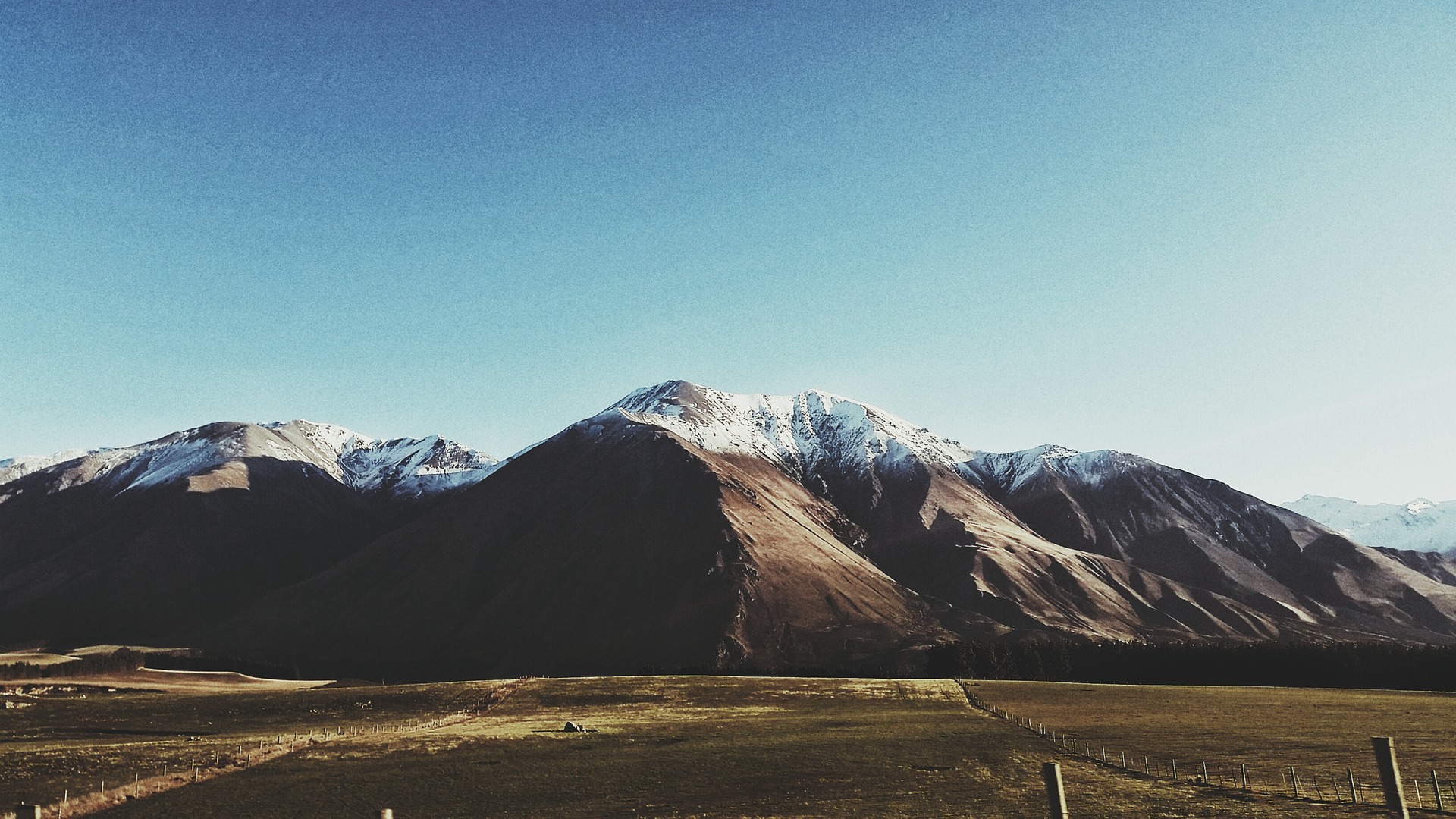 Settlements on the Plains

Numerous small villages are scattered throughout the Great Plains. The largest of these are the city of Mandural in Asharia, the city state of Lenthir and the medium-sized city in Kupria called the Crossroads.