Pillar mountains are a vast hoodoo formation in the Eastern slopes of the Serme Mountains. The area is a dry wasteland, dotted by the huge totem pole-shaped rock pillars. It is mostly uninhabited except for wandering hunter-gatherers. The area is especially dangerous for any reckless travellers: Dragons are known to nest on the top of the pillars out of sight, and attack anyone getting too near.   The Pillar Mountains are inhabited by the Caač people. They seem to be related to the peoples of the Irin i heš   The Pillar Mountains are located on the Northern trade route across the Southern Continent. The traders usually travel by boat following the coast. The traders are often attacked by the native people of both Pillar Mountains as well as Irin i Heš of the other side of the strait. They can also be attacked by the Zeribian pirates. On the land the dragons of Pillar Mountains may also be a problem. 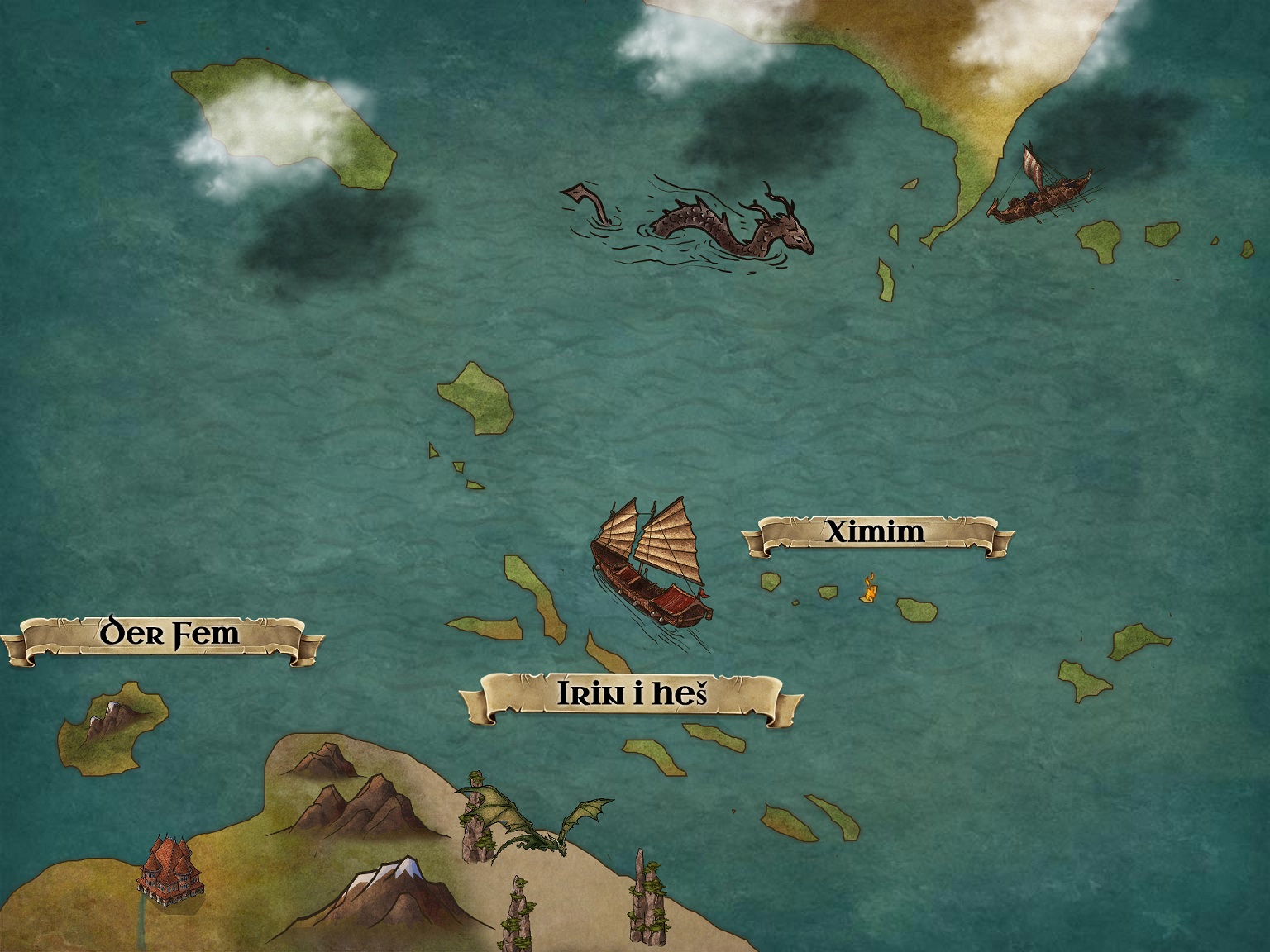 Tell me what you liked! I'm happy to receive any feedback. I'm not a native English speaker, so feel free to point out any obvious grammatical mistakes or recurring misspellings too.
Cover image: by Hersfold (wikipedia user)