Irin i Heš, or Snake's Back is a long Island chain near the Northern coast of the Southern Continent. Irin i Heš is only a periferal part of the Eastern Islands, and even though Zeribians are the major world power in control of the islands, their ccontrol there has always been very loose.

The native population seems to look and behave more like the Caač people of the Pillar Mountains than the other Natives of the Eastern Islands, but the Zeribians treat them just like any natives on the islands they rule over.   The natives are mainly hunter-gatherers who only seem to have adopted the consept of acriculture after the Zeribians arrived. They hunt with blowguns using darts poisoned with poison they produce from local beetle larvae, and slings. Their sling skills in battle are highly feared and appreciated.   Irin i Heš is the only area with major mineral recourses on the Eastern Islands apart from Der Fem Island. The Zeribians noticed it early on, and established mines, in which they enslaved the local people. This continuing enslavement has made the locals behave far more aggressively towards outsiders than many other tribes that are just forced to pay tribute. 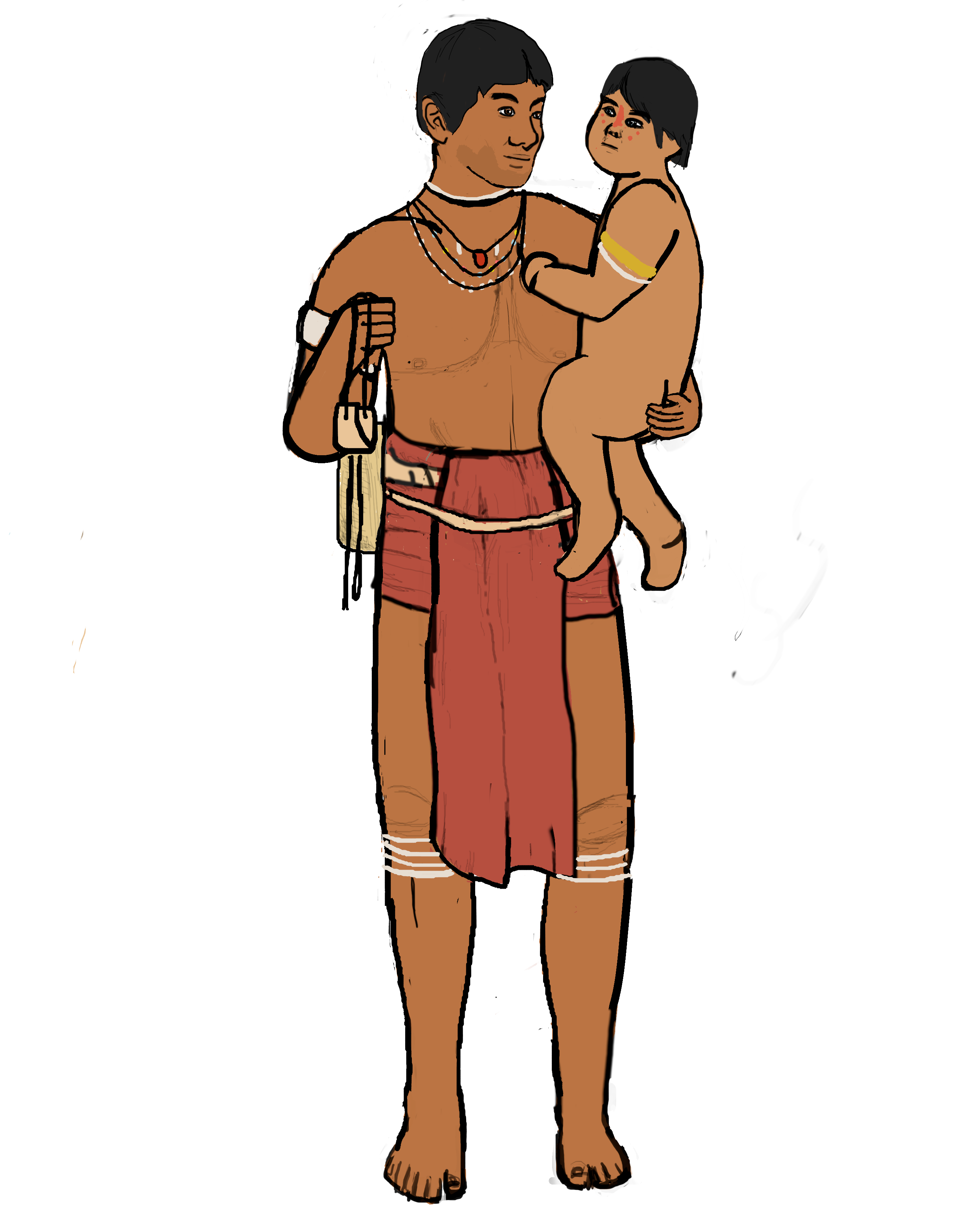 Irin i Heš is geographically an underwater part of the Serme Mountains. The islands form a geographical boundary between the Eastern Islands and the continent. The sea winds lose the most of their moisture while they cross the island chain, which causes the Pillar Mountains located on the Northern coast of the Southern Continent to be very dry.   The Northern coast of the archipelago is quite wet and recieves a lot of winter rains, and is covered by rainforest. The southern side is much more dry and cosists mainly of grasslands that hold plenty of prey that is hunted by the locals.

Irin i Heš is the major source of copper in the Eastern Islands. 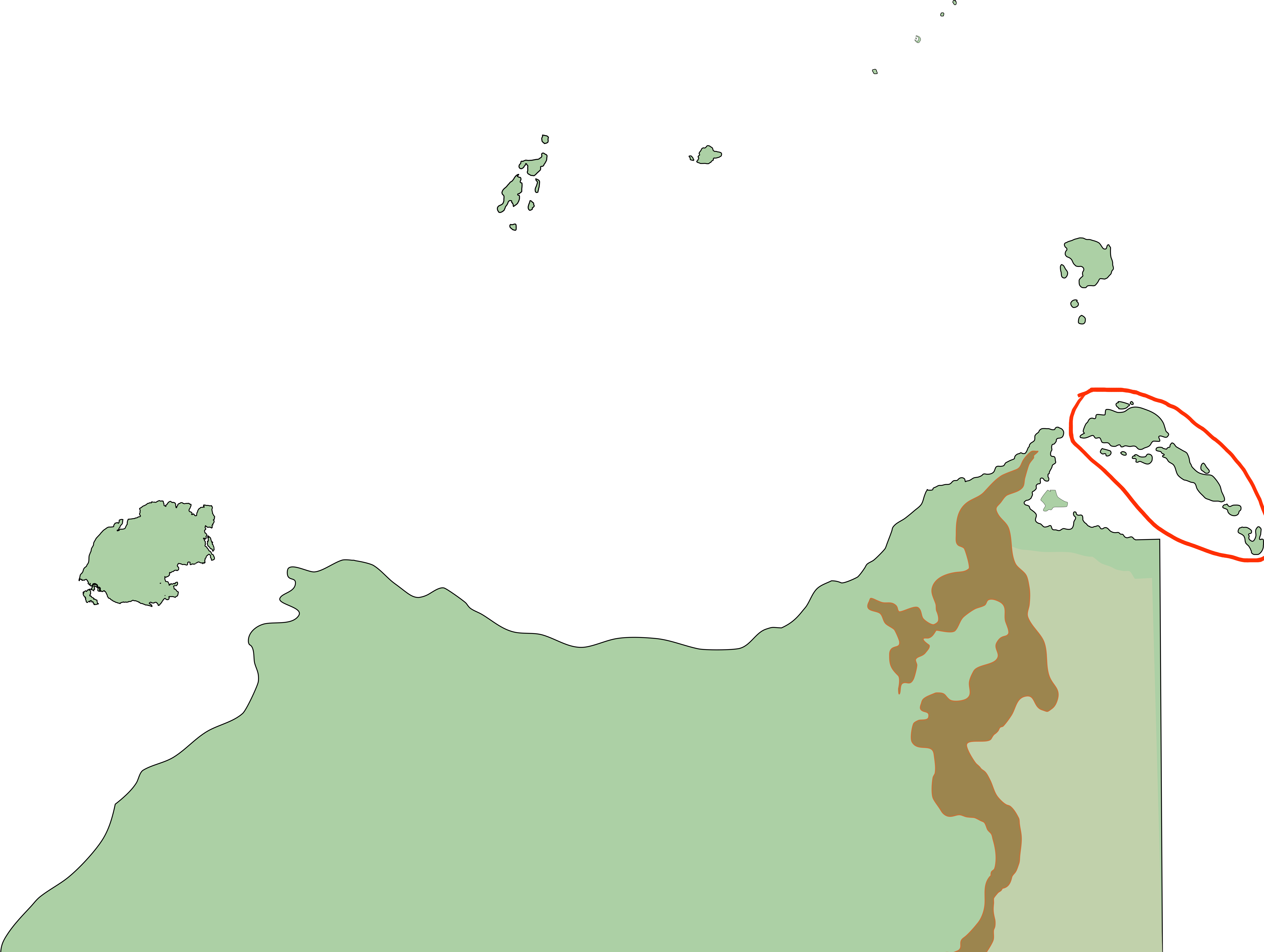 Tell me what you liked! I'm happy to receive any feedback. I'm not a native English speaker, so feel free to point out any obvious grammatical mistakes or recurring misspellings too.
Cover image: by Photo by Belle Llido from Pexels