A band of kenku pirates that operates mainly in the waters of the Karaga Sea founded by refugees from the Northern Territories' Koulan Forests.   Despite international efforts to stop the Silver Beak, the pirate band has survived for decades as hundreds of kenku fight to defend the only community they've ever had. In the early 900's the group harrassed the desert shores of Sabha, leading some to speculate on their motives: are they being bribed by Sardivelia's leader Paoli Piedmonte to weaken a regional rival, or are they after something more valuable in the Campanel Desert?

A large tribe of kenku fled from the Northern Territories during the most violent portion of the Kiri-Kawa-Oda War, their homeland ravaged by the magic constructs crafted to fight on behalf of the elven Kiri Clan. Seizing abandoned fishing boats and trawlers in the Gulf of Lotan, a young Jian Caa guided his fellow kenku through the treacherous waters of the Karaga Sea for several decades. Even during the Sunken God's Reign of Terror when countless sahuagin terrorized the ocean waters, Jian kept his fellow pirates working towards some larger goal: a homeland to call their own. The Silver Beak performed fewer raids in the years after the Sunken God's defeat, and Jian was last spotted in 907 docked near the Sabhan city of Qazvin before disappearing from public sight.
Amara Fireheart and Veridan Solidor did a business deal with the Silver Beak in Oridelfa to help Giovanni Rosso obtain some drugs and an enchanted spyglass in 896. 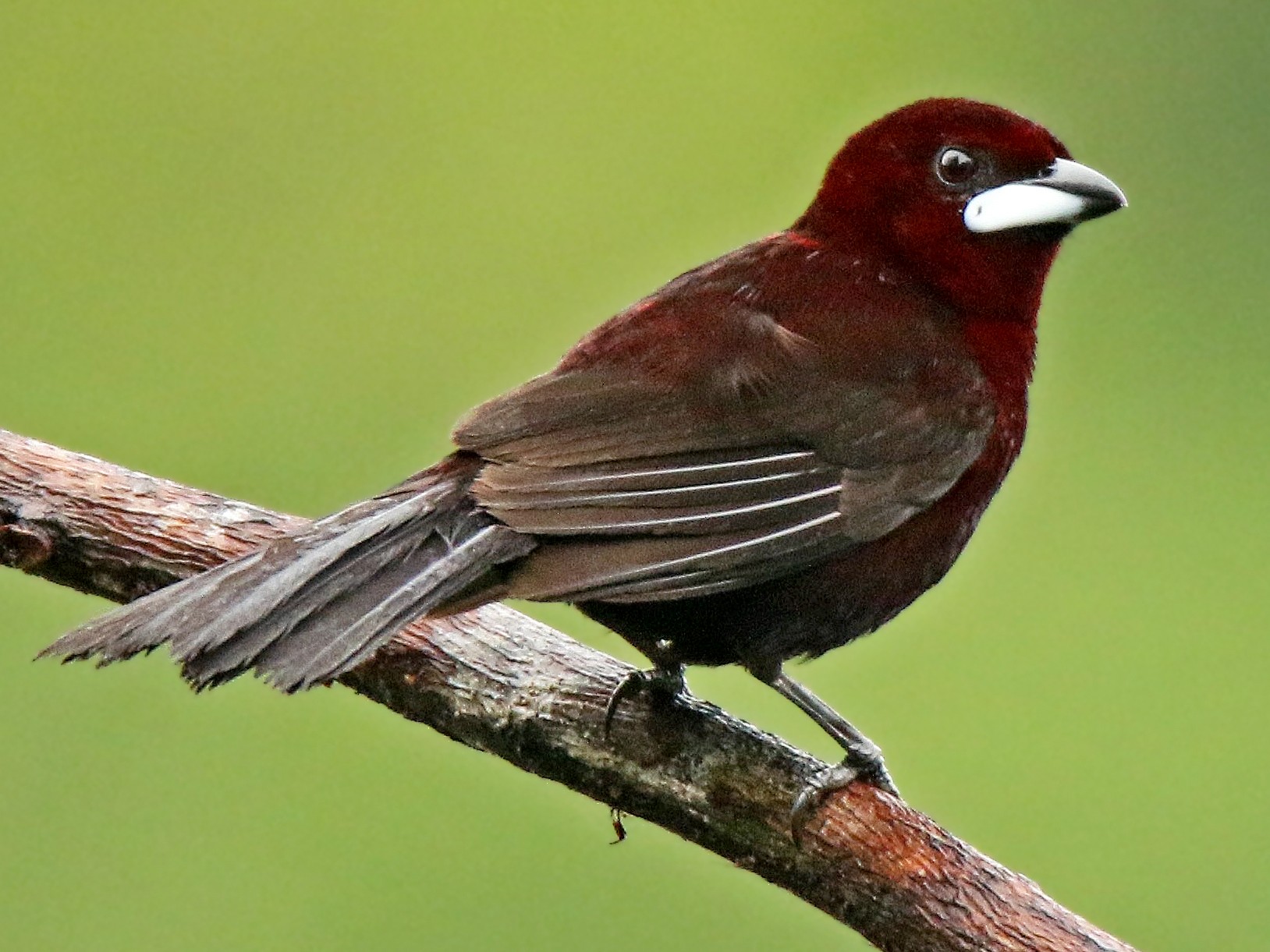