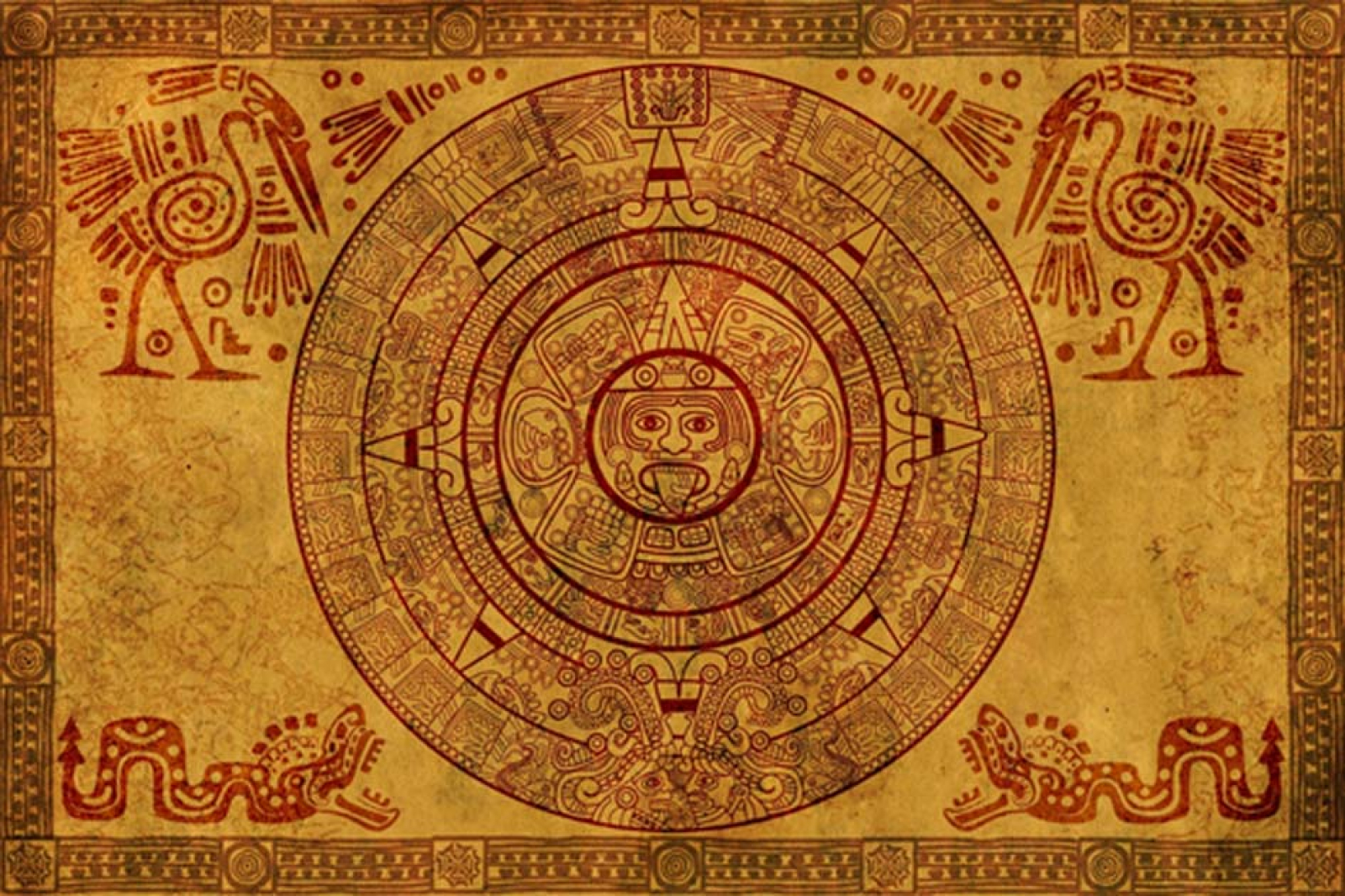 These are the marked paper of the College of Birds representative of quetzals or other regular monetary units. They are made of pulp heavy bark sheets, magnetic ink and extremely rare dyes from pulverized feathers and shells.

In times when the College was in need of immediate funds (typically for expeditions), a Standard would issue bark paper colourfully designed in the omniversal art style.   They act as a physical promise to handover a treasure hoard of feathers and quetzals from their sky coast; cocao and fruit wines from their plantations; and gems and wanu from various mines.

Only the Mountain Toiks would find the omniversal art as being worthwhile. Only a particularly beautiful piece of art is issued as a note because it would still be desirable several years later and therefore, still be honoured.   The dates are printed in the solar calendar as that one is more widely known and understood throughout the valley.

Mountain Toiks devised omniversal mind as a meditative practice to produce written words that arise from a subconscious, spiritual or supernatural source. They ascribe cultural significance to each individual piece, both as an expression and as an identifier, that verifies the amounts owed and who sanctions it.

Tlopetla, specifically, houses a great deal of resources accumulated over several years that need to be spent or given away before some of them expire.

Notes' economic value comes solely from the cultural value toiks place on them. So much so that they attribute high material value into getting them back. While the rest of the world does not place near as close value on them, forgers have attempted to swindle the College with copies that hold none of the elaborate or truly expensive dyes and inks.

A toik will know whether or not a note is genuine.

However, that has not prevented an elicit trade of false notes from circulating through the economy of the market cities.

They know not to attempt to turn in the notes to the College for the hoard it should represents. Instead, they sell their fakes to ignorant buyers for quick money and with instructions to deliver the fake to Tlopetla in a few year. When the forgers would be well gone.

A promissory bill that represents a written promise of feathers or minerals from the College's Vault after a set period of time for non-toik investors.

Competition Homepage
In response to the prompt Describe the most famous pieces of art in your world. What made them so famous?