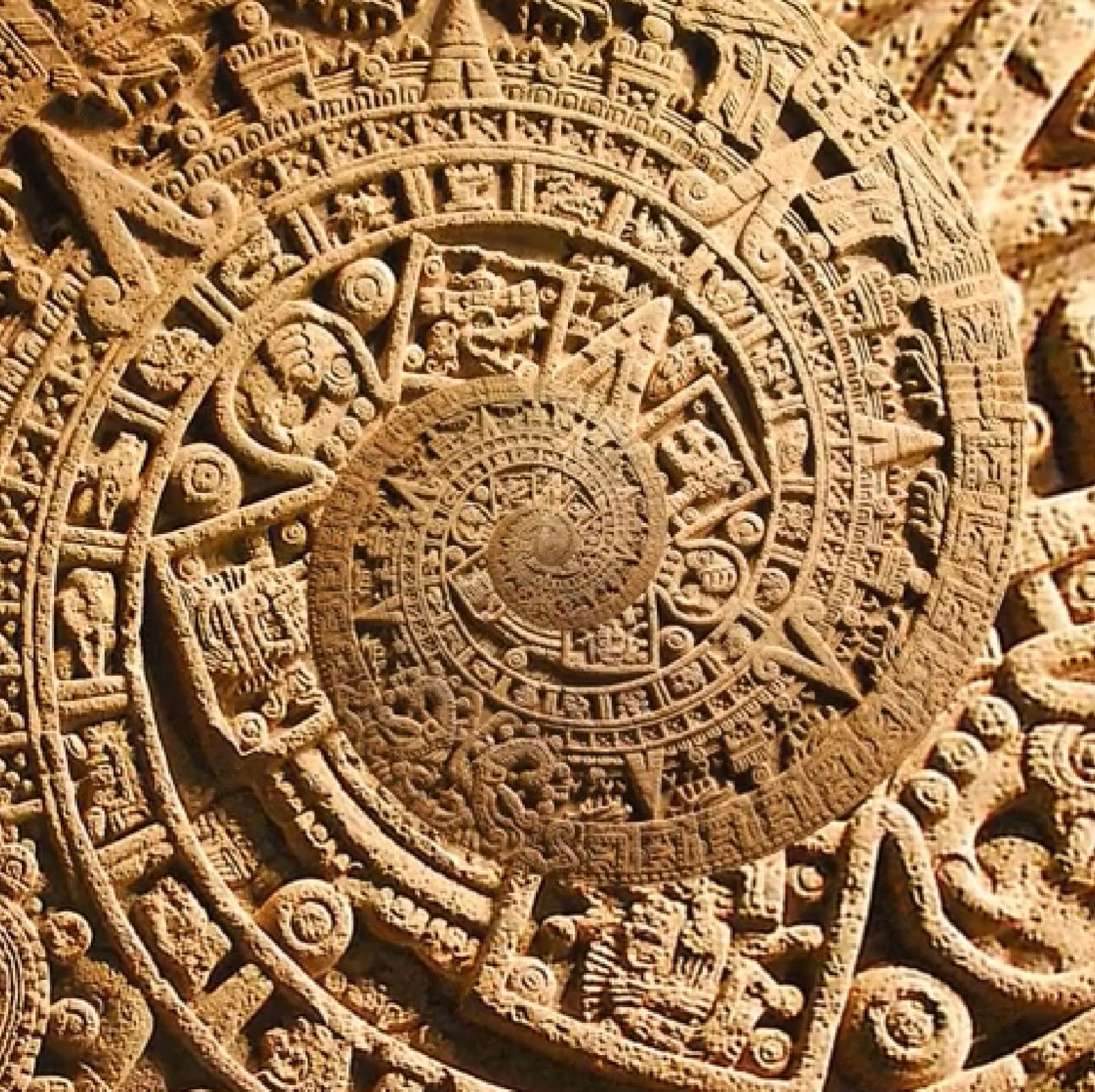 by hughpierre
The precision of calendars should not be taken for granted. The long threads of time spool round a people connecting past, present and future. It is well believed that the measure of a people can be determined via the complexity of the calendar(s) they use. At its simplest, a calendar system is the organisation of several designations of multiple moments in time. Such periods are mostly arbitrary, as so the dates calendar start, but what makes calendars so important are the chosen measuring standards thereafter.

There are a great number of choices and combinations people of the valley and beyond have chosen in devising their preferred means of timekeeping. Most city states would choose to focus on one celestial body like the sun or any of the three moons. The Elder Moon is most vital in the Floodlands since their floods are inexorably linked with that moon's 50 year phases; which makes not binding ones fortunes to it utter madness.

Within the Triple Alignment, there are two official systems.

The sacred calendar with 260 days consisting of two interlocking cycles of 13 and 20 days. It is thought that this is based around the rotation of the three moons: Elder, Blood and Broken; but priest doctrine says that the sacred calendar just shows the delicate equilibrium between the gods and is used for divination within the priesthood. It is from this system that newborn babies are given their calendar names for protection, before being granted their adult name in their 7th year.

The second is the solar calendar with 365 days, separated into 18 months of 20 days; and 5 waiting days tacked at the end of every year. This calendar is better suited to tracking the seasons, making it best suited for farmers, intellectuals and military planning. As an aside; low tier citizens who are not in cultivation or recognized cults engage in everyday talks with specifically in relation to the reign of an emperor(s).

Cities on the Bad Step also adopted the solar calendar, but only as a convenient way to sync with the rest of the valley. In truth, it doesn't work as well at their altitude, where the weather is in almost daily flux between windy, rainy and dry. Sacred was not taken in either since no one in the Step follows its religion.

There are three derivations of the one native calendar useful in measuring the times the light from the winter sun shifts.

There is also a, sort-of, joke of the winter calendar having one year, one month, one day
— in reference to the winter sun's unmoving position

The winter sun radiates a constant soft light being perfect for the fungal groves grown in the caverns for subsistence. As a means of allowing people to keep track of their days, the days are assigned names from a cyclic list of 100 day names that are chosen everyday from start to finish, then starting over again.

The Rangers settled 15 major settlements in the Northern Range; each with a calendar of its own, marking the singular cosmic arrival of the Rangers as a people. Though the Rangers' weather forts may not always be consistent with one another; they do all follow all the calendars. They do so by taking the name of the date attributed to their birthday on every calendar, so every Ranger becomes known by a combination 15 names.

Interviews with captives suggest that tinge do not have calendars. When and where they drive their covens is determined by the whims of the matriarch of that coven.

It should go without saying that the harvest is immensely important to the courtiers.

Every year is sub divided into the three seasons of four months each: Watering, Offering and Harvesting seasons respectively. Their Corn Calendar has 13 months; 12 months with 30 days each and one at the end of the year with 5 days, except in leap years when that month has 6 days.

Several states develop their own specialty calendars with the aim of determining the positioning of hexes for the purpose of aligning proper times of major past and future events. However, while these sort of calendars work (in a fashion), after a certain amount of time they fail in their primary purpose which is to keep track of the hexes .