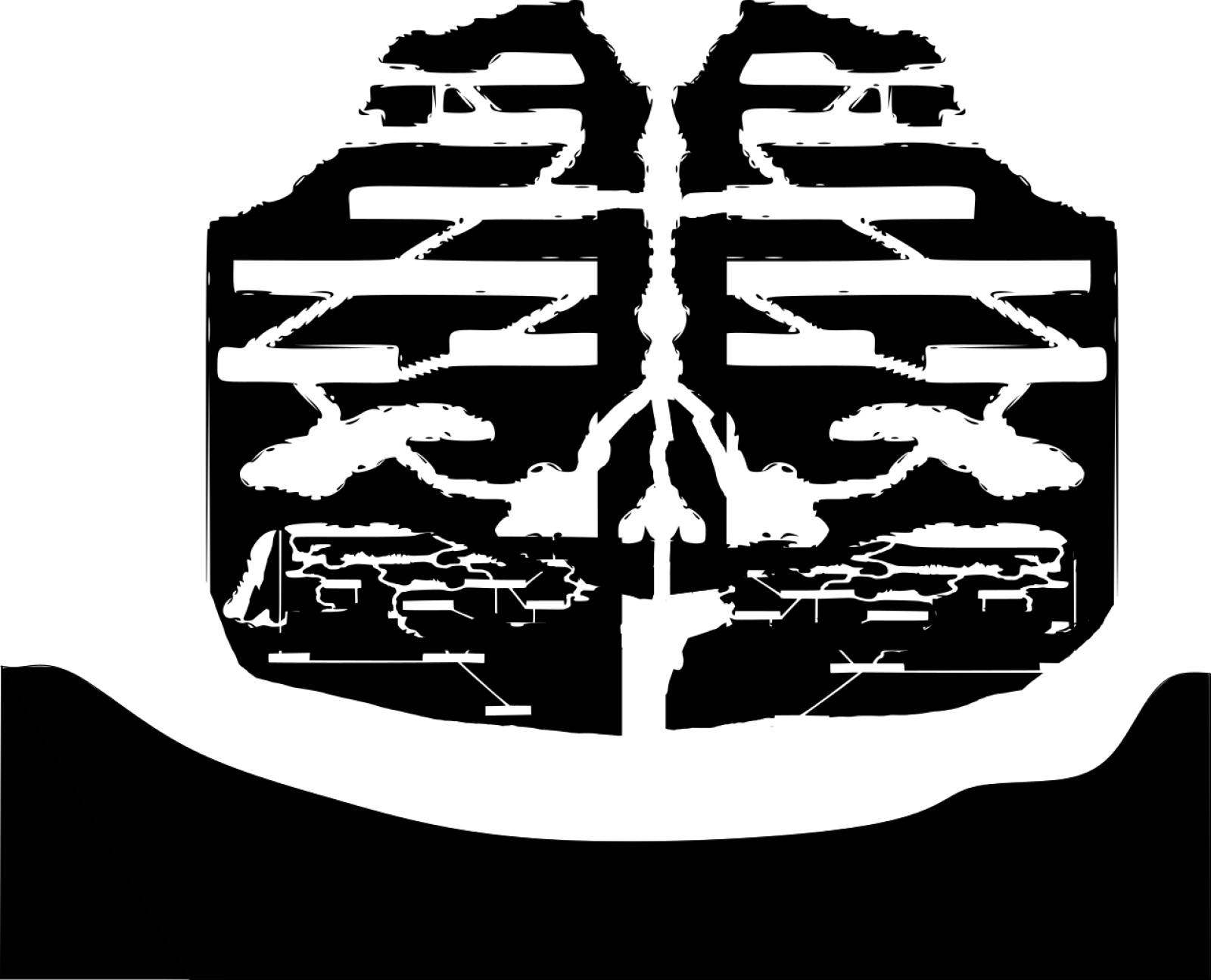 From away, the lonely mountain of Tlopetla is a tri-coloured cone of a mount banded white, green and brown.   The very top of Tlopetla is the Toik's Sky Coast, covered in a snowy white, not like with the cold from the Bad Step, but from the many years of accumulated bird feces. This mountain is not the tallest in the world, but it obstructs Lightning Lake and is occasionally struck by the aforementioned lightning which makes collecting the bird wanu dangerous.   On the outside, the rich greenery of a forest wraps two-thirds around the height of Tlopeta and where a majority of native birds roost. From there to the mountain base is a barren rocky outcrop, made so during the traumas of the Shadow Binds -just like the rest of Claw Marks- which faces Tlopeta's westward side.   On the inside, Tlopeta is remarkably hollow. In the distant past, it was an active volcano with winding magma flows and spewing explosive gases which left a fossilized imprint in the earth in the form of dead lava tubes and a singular shaft open from the Sky Coast to the Mountain Truck Maze. When the Toiks sought sanctuary in the lava tubes opened to the plains, they eventually expanded the cave system into halls for their use.   Unknown to everyone else except the Toik people, is that this mountain is one that levitates. Not so much that it is noticeable from the outside, but just enough to create space below lake level where comparative thin walls of black rock tumble around in small support to Tlopeta above it. Because the rock walls are not fixed, the layout of this dark, subterranean maze is ever changing, which has been to the benefit of its Toik inhabitants' defense.   Below even this area, is a secret body of boiling water where, twice a day, blasts steam though the maze and forces a geyser to erupt though the ancient lava shaft to reach the Coast. When the hot water falls back to its source, bucketfuls are captured as the inhabitants' only source of clean water.

Birds: The lonely Tlopetla Mountain stands in the middle of the East-West corridor, where the winds regularly and randomly change directions which tends to trap a great many birds of particular value.
Fire bird
Thunder bird
Best Hawk

Wanu: The hundreds of birds seeking refuge from the breezeway winds, find shelter atop Tlopetla's cratered crown and excrete tonnes of waste valuable as fertilizer.   Hot springs and Mineral Water: Twice-a-day, a super hot column of water erupts from deep within the bowels of the earth and climbs for miles in the mountain interior before it falls back down where it can be collected in modified chambers along length of the shaft.   Pumiceous Deposit: A rough textured, but porous, volcanic rock.   Obsidian: A high quality and pure volcanic glass with gem-like quality.   Metal Ore: Deposits of copper, gold, silver, lead, sulphur, and zinc are heavily associated with the magma tubes found deep within the mountain.   Colourful Crystals: Gemstones that are the result of volcanic processes and hosted in volcanic rock. They include sapphires, diamonds, rubies, olivine and opal.
Alternative Name(s)
Type
Mountain / Hill
Included Organizations
Owning Organization
College of Birds
Related Ethnicities
Inhabiting Species

Along the foot of the Range, from sunrise to sunset, casts a massive shadow that extends and retracts, and lines a sliver of valley ground in perpetual shadow. Within this shadow is a major stem of trade that grows towards Salt Side with branch paths that break off along the way to markets in constant need.