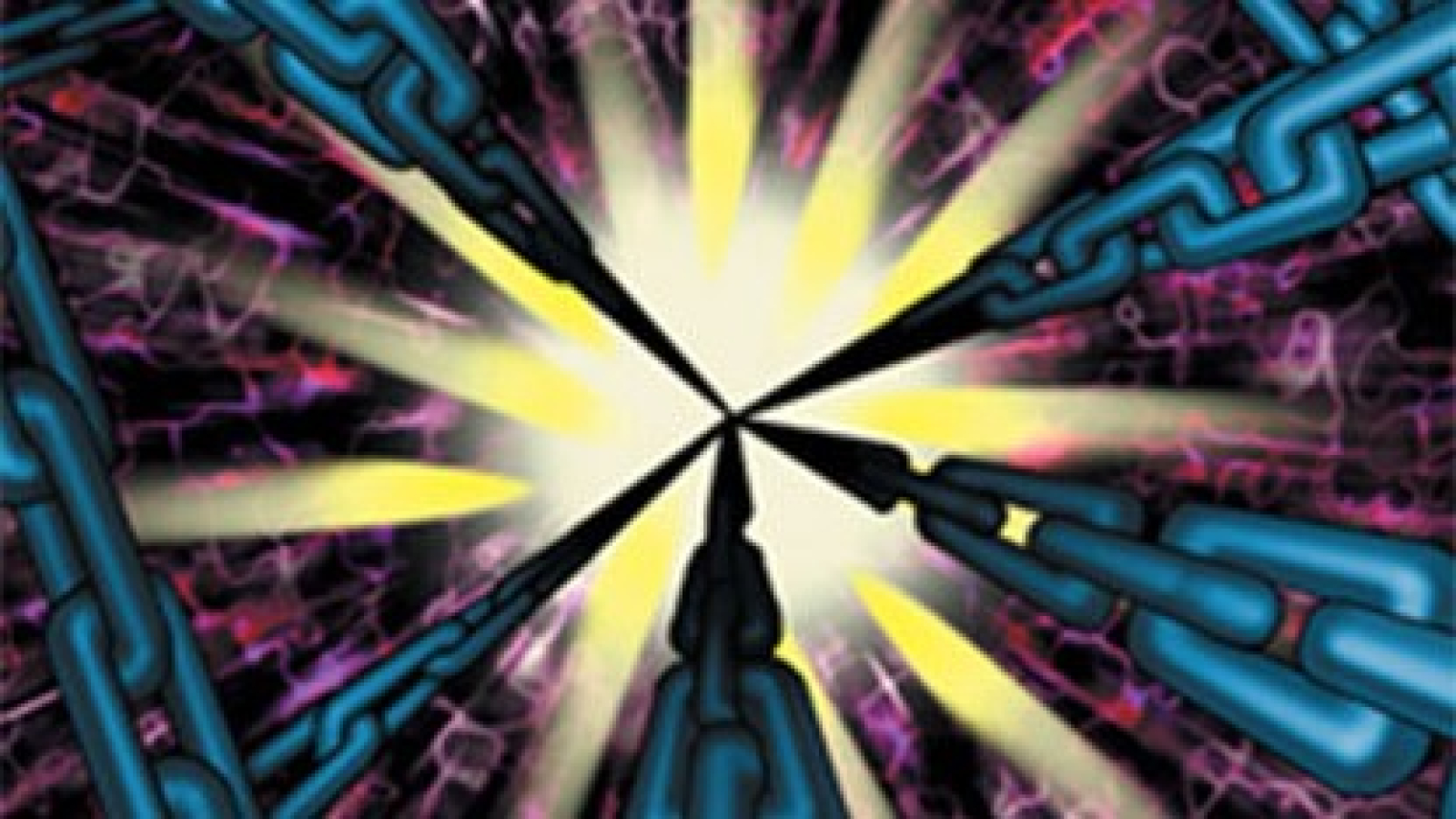 Toik holdings that border along the shadow realms have always been the most agriculturally productive and militarily active part of Toik land. Before, the Warg migration into the Shadow Plain, Toik sentries needed to only concern themselves with the shadow warriors who could only attack through the narrow and defensible shadow pass on the northern Claw Marks' most western end.   The Rangers who overlooked the wide forested boundaries from their Weather Forts never expressed any conquering attitudes, preferring trade of services which made the border regions rich. Eventually, an equilibrium was forced for many years between the competing interests, that the toiks felt comfortable drawing from their garrisons to address domestic disputes between clan settlements behind Slant.

The start of the conquest is a time misremembered by both sides. It is vaguely recalled that warg traditions dictated young adults to repay the community that raised them through their childhood, before they are recognized as worthy contributors to the society.   Usually, the boys of a karass would raid any non-warg territory for loot which was likely to be holdings of the Weather Forts or the Shadow Realms or the Sauoomsae Shores or the dry river Hook; but these would be small, almost insignificant affairs. This changed when the Rangers crushed them so badly, they later forced the Nidae, Leggi and Sang tribes under the authority of the Beron to claim land in Claw Marks to recover.

The very north of Marks, traditionally bordered on the Hook dry river, is watered by the rain and fog cascading from the Range which makes it the most fertile of the otherwise dry territory. It became so important that sons and second sons of prosperous clans were told to grab and hold onto land in the name of the clan.   As a result, the space on either side of Hook and north of Slant became highly militarized between the Toiks, Wargs and Taulli (who the toiks collectively called the shadow people). It was also for this reason, toiks' strategy was investing in farms behind lines of outposts with the main settlements far enough away to be unconcerned when actual raids occur.

Hassle for the Hook

The Beron strategy for taking a wide spans of Hook forts, while successful, was burdensome as it was unusual. It involved an initial rush of troops jumping into the Hook, in full view of the garrisons, until they reached the edge from where the forts rested on the dry river's 'bank' and pretended to be dead.   Toik Forts tended to built right over the Hook because the former river acted as a natural defensive trench and stood three feet over the 'river' floor which granted sentinels an unobstructed view of their surroundings and clear line of sight for launching projectiles. Clear of bushes, there were few places to approach unseen except for the shadow of the river cliff just under the forts' walls.   The first warg wave was thin but wide, crashing against a row of fifteen forts sequentially in the mid-afternoon sun.

No Toiks sought to join them in the dirt and fight hand to hand, as why would they, when javelins addressed the problem perfectly.

A second, more concentrated wave one izteotl later met with similar results. It was not until late that night when warriors buried under their dead comrades rose like wights to stealthily climb the river bank, kill the posts' look-outlooks and open the gates to a stampede of the main warg armies who took five forts in one night.

The Struggle for Slant

After punching a hole through the Toik defensive line, the army nearly disintegrated when the various tribes that made up the warg effort began raiding farms and depots with abandon; the destruction reaching the Slant dry river. Ordinarily, an organised and well practiced response would have quickly routed the raiders, even a particularly large ones; but they were late in realizing that the warg tribes were overtly committed to holding their positions.   Disjointed as they were, the tribes still managed to destroy the relief forces pulled from the remaining Hook forts due in no small part to toik ignorance to the scope of the situation, the speed of the advance and the undermanned garrisons cutoff from each other.

At this point, the loss of cohesion should have been disastrous for the warg cause but in this case, the many fires raised so much smoke that it blinded the Toiks to meekness.

It was so bad that individual karasses from tribes Nidae, Leggi and Sang fanned out across the landscape creating a thin screen from where the Beron tribe took it upon itself to secure ten more forts to the Shadow Plain to ensure the route home was safe.

Their were two great hurdles for the invaders: the Hook and the Crooked Slant. These are two of the four dry river beds whose impressions on the landscape named Claw Marks.

The area around the Shadow Plain, particular around the deathpool, is generally ill-suited to large scale agriculture; be it due to the poison gases or the choking native plant species. Either because-of or in-spite of this, many generations of wargs have been on the move through the leeward side of the Northern Range looking for a permanent settlement, with little success.   After a particular engagement between the sang, leggi and rangers left a crisis of space among all the tribes, the berons convinced the rest to finally conqueror south.

Most the land that would be conquered would be abandoned except for the forward base that would be taken for future campaigns and as a way station for traders. Most warg warriors were contented with the fertile land between the Hook and Slant.   But overtime, they would retreat back to the Range or adventure out further because of the slow desertification of Marks due to the tornadoes stripping the top soil. There was a brief period where descendants of the conquerors controlled areas toiks wished they did, but were unable to work to their benefit.

The warg tribe most involved in adventuring is the Beron tribe, which gave them a legitimizing authority to lead a united front across the Hook.

From a historical lens, it was evident that the toiks of the plain could not defend themselves due to several prior problems combined together:
From the Toik perspective, there was little chance for reclaiming the loss territory. For much the same reason beron attacked, the toiks was in similar contention with many coils for rights to the garden plot to their south. In the struggle for the slant, many garrisons were isolated and eventually forced, at individual times from each other, to leave their forts and brave the marauders. Most were (expectedly) unsuccessful in crossing the Slant to safety. With the loss of half their most productive territories, the rest of the clans were even more hard pressed in dealing with their most prominent southern enemy.   Thirty years would pass before the final blow would land. Before then, toik culture would be beaten over and over by both Crochide and Ebenezer from the north and south; resulting in a quickened depopulation from forced emigration, death through starvation and people enslaved during warg raids. The final straw came in a year of economic depression for Crochide and it was decide to finally take over the rest of Claw Marks (excluding Colhuacan) and sell the entire population into slavery. This was done after a rapid advance across the Slant captured and enslaved everyone up to the Wadi. And then, they crossed the wadi and did the same up to Arroyo which became the new border to the coils.

The scars of the Shadow Binds were left deep within the racial memory for the surviving Mountain Toiks and River Toiks which lead to the collective isolationism of the College of Birds and the radical self-reliance in the Toikorien.