The spirit often referred to when casting most spells. It is invisible and can only be indirectly observed when it interacts with salt.

In our bodies lies a spirit that connects to the biotic and abiotic systems of the universe. Through it we can manipulate the transit materials in the world.
— Tinged matriarch of the Wings Coven

It can only be made within the heart, spinal cord and brain of conscious beings. And it can only be used though a focused mind, the beat of the heart and by the direction of the dominant arm. 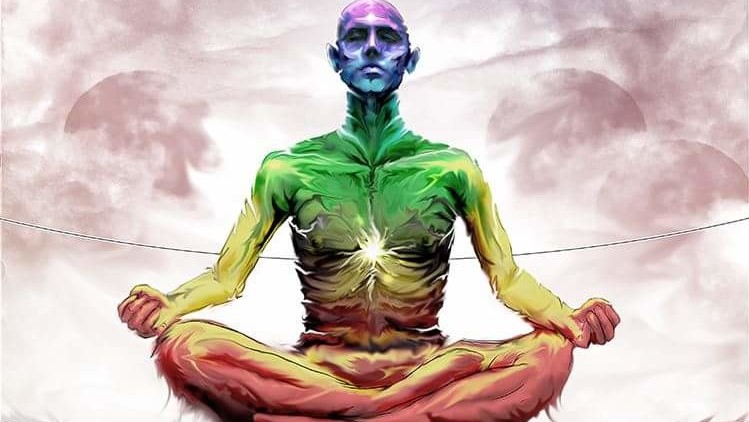 Invisible Spectrum by Silvio Vieira
There are two spirits to be aware of: the inner and the outer.
Inner spirit is transformative.
That is, it tries to convert biotic systems to more align to the signature of the body it inhabits. Control of this spirit is attained through meditation, intent and stillness.
Outer spirit is manipulative.
It is the consciousness that leaks from the body, grants situational awareness and is inclined to conform to abiotic systems. Control of this spirit is attained through exercise, desire and movement.


Theoretically as least, either type can be used to cast any salt spell. But, as with most things, specific spirits are better suited to specific spells.
— Iztanamacaque of the Alignment

The reported sensation of moving one's inner or outer spirit to an acclaimed degree enough for magic, but without any observable effect. It is a peculiar phenomenon and an instance of mockery on fresh learners. 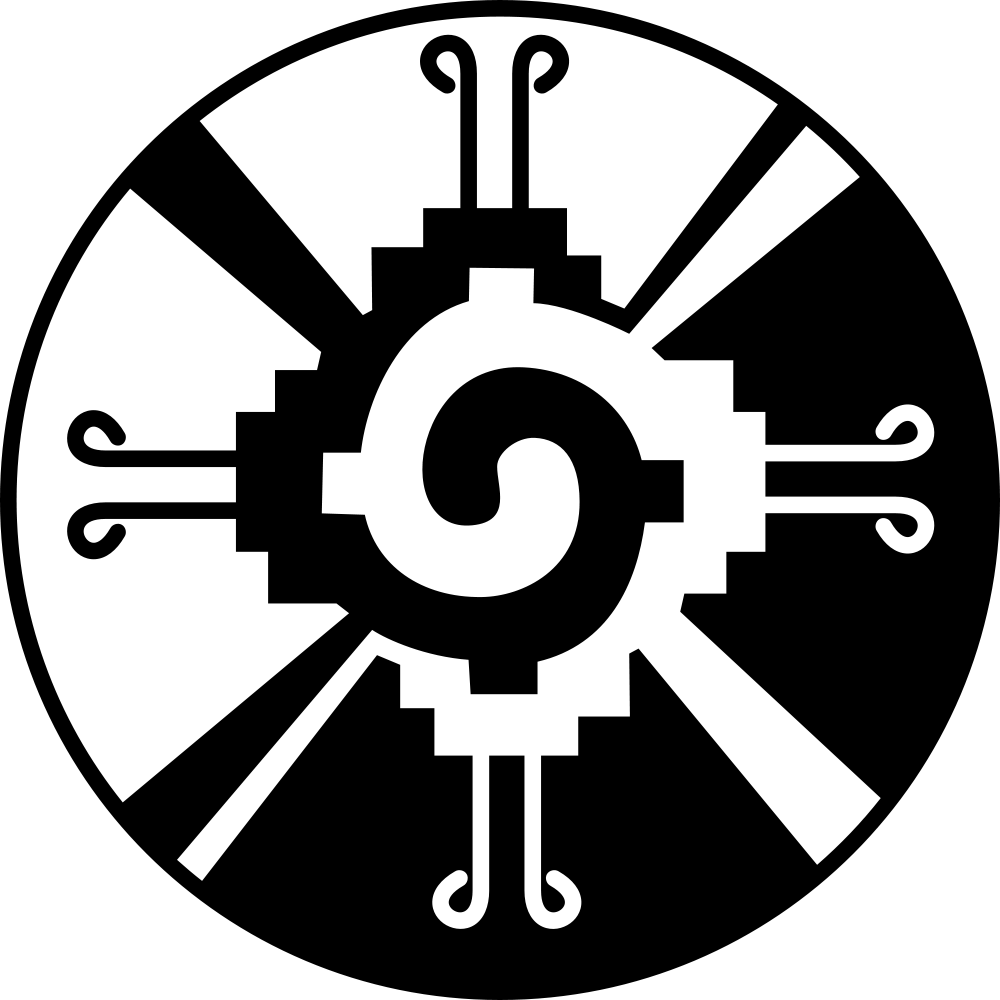 In official sang picture writing, the image of the half-sun is indicative of divine power. It is painted or carved over a person or city symbol to highlight the subject as a conqueror/victor of some conflict.   On the other hand, if it is positioned under the subject, denotes the defeated or conquered or destroyed.

The half-sun of the teotl is repeatedly crafted from brick, wood or canvas to crown many religious buildings or temples sponsored by the state.

The Sang day is divided into four segments which are further divided to two segments of three hours each. Those sub-divisions are called Izteotl. Which is inturn divided into Teut of 1.5 hours. 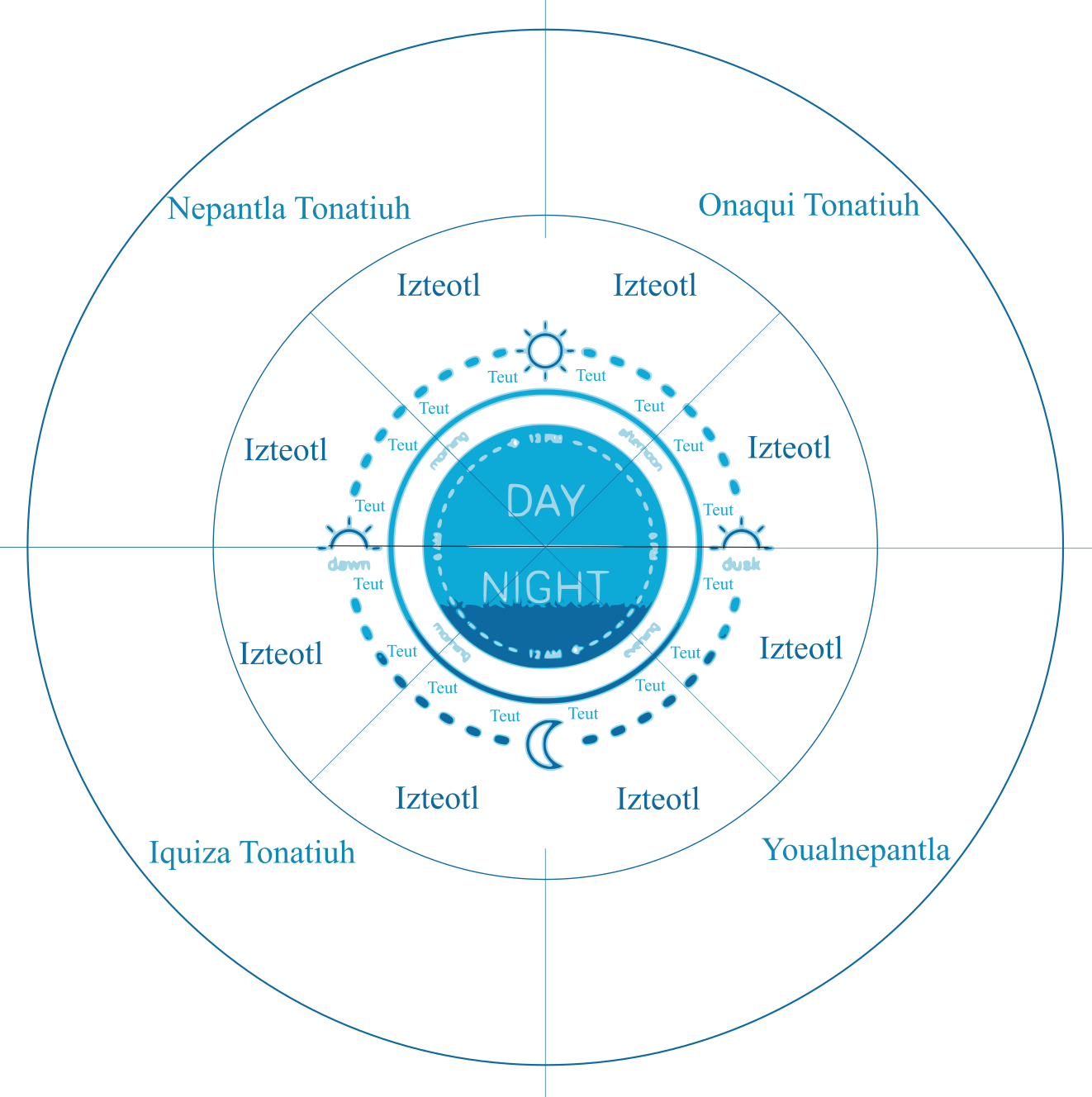