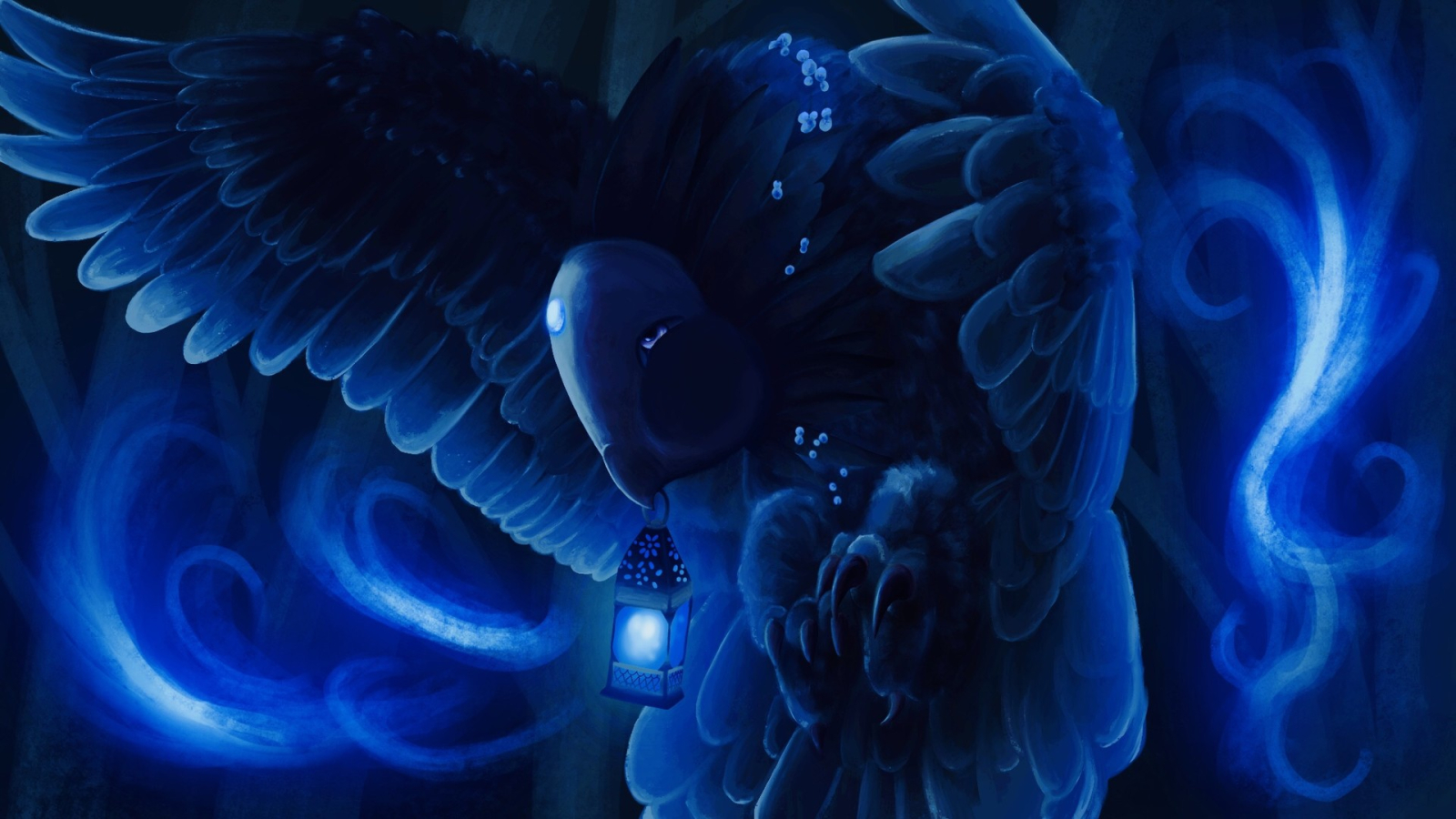 Each wing is about the same length as the main body. In addition, each wing has evolved exaggerated limbs that fold above the owl's head to give it increased surface area. This allows the headless to cruise on the cold winds and stay aloft for longer.

The owl uses these talons to crush the skull and knead the body of its prey. They are sharp and curved and appear enormous in comparison to the body when fully extended to grasp prey.

The beak is short, curved, and downward-facing. It's typically hooked at the tip for gripping and tearing its prey.

Owl eggs are typically white with an almost spherical shape, and range in number between 3 to 4, depending on the particular conditions of a season. The female owl usually tends to the eggs, keeping them warm for around thirty days. Because the eggs are laid over several days, the baby owls will likewise hatch over several days.

Newly hatched owls are blind and covered in down feathers. They are totally dependent on their parent to tear large pieces of their kills into smaller bits to eat. Many other substances leak onto the nest and sink into the owlets' skin from which dark patterns mark small colonies of fungi.

Nests are normally found near cave entrances, near wild growing fungi and between hot-rock crevices for protection from the cold. Lesions, from what amount to skin infections, heal and turn to all sorts of colours to indicate the type of luminous feathers in adulthood.

About two-thirds of the way, young owls may leave the nest and spend the day several feet from it. Juvenal plumage has fine barring, unlike the streaking of the adult.   The first flight feathers appear at about the same time, like those of the adult's, but are more pointed. Only a few weeks after its acquisition, this plumage is replaced in a complete molt that introduces a plumage identical to that of the adult

Female owls commonly travel to find other mates, while the male stays in their territory to mate with other females.

The natural dull colouration of their feathers can render them almost invisible in the dark conditions of cliff caves. The blue, green and silver streaks grown from molds under the frozen sky allows them to blend in under the ethereal light.

Owls hunt mostly small mammals, insects, small birds, and a few even specialize in hunting the fish around Lightning Lake or snatching the winter plums growing on cliffs.

War birds are trainable and notably exotic birds of prey whose visages are shown to signal large battle groups when and where to advance or withdraw. Such birds are caught and trained exclusively by the College of Birds and sold at exorbitant prices as instruments of war and pets for the noble elite.

Forward-facing eyes on a flat face with manipulable facial discs around each eye. These discs direct sound into the ear-holes, and a downward-facing, sharply triangular, hawk-like beak minimizes sound disturbances.   A conspicuous circle of feathers make up facial and head markings, including face masks, ear tufts, and the brightly coloured irises.

Owls possess an absolutely large tubular eye in a relatively small skull but are unable to move their eyes in any direction.

There are asymmetrical ear placements on the skull to pinpoint the location of its prey.

The colouration of the owl's plumage results from bioluminescent mold growth for brighter streams of feathers to blend into the twilight environment above the Cold Swamp.

Technology / Science | Oct 15, 2021
As chicks, owls hid in the caves and cliff perches where many are exposed to molds and parasites that discolour their tuff feathers and sometimes lead to death.   Once they grow into adulthood, however, they can become beneficial as the fungi act as a barrier to other pathogens and camouflage.

The owl possesses wings whose wrist bones extends well beyond the owl's main body. When the bird is perched and its wings are furled against its body, these bones appear as horns over its head   From a distance, it gives the impression of a decapitated bird.

The Sang and step folk, along with other natives of the valley, consider the owl a symbol of death and destruction. In fact, the sang god of death, Mictlantecuhtli, is often depicted with owls.

"When the owl sings, the people die"
— an old sang saying

Remove these ads. Join the Worldbuilders Guild
Lore
In response to the prompt Describe a weird animal in your world. Why do people consider it "weird"? 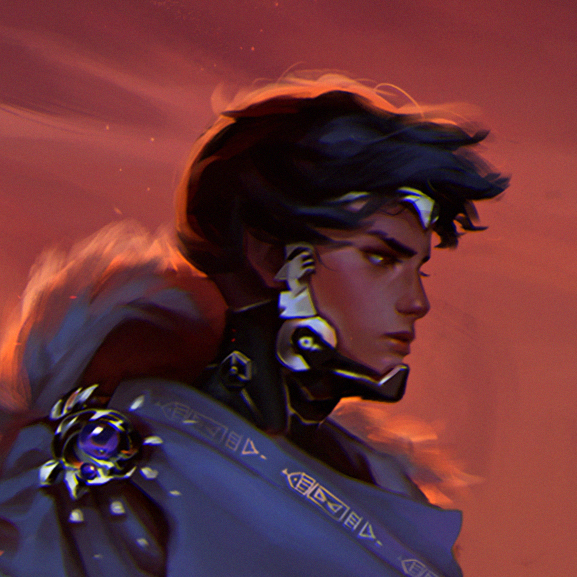 This is clearly a well-researched article! I like the idea that the "bioluminescent mold growth" can harm the owls and yet provide them vital camouflage.