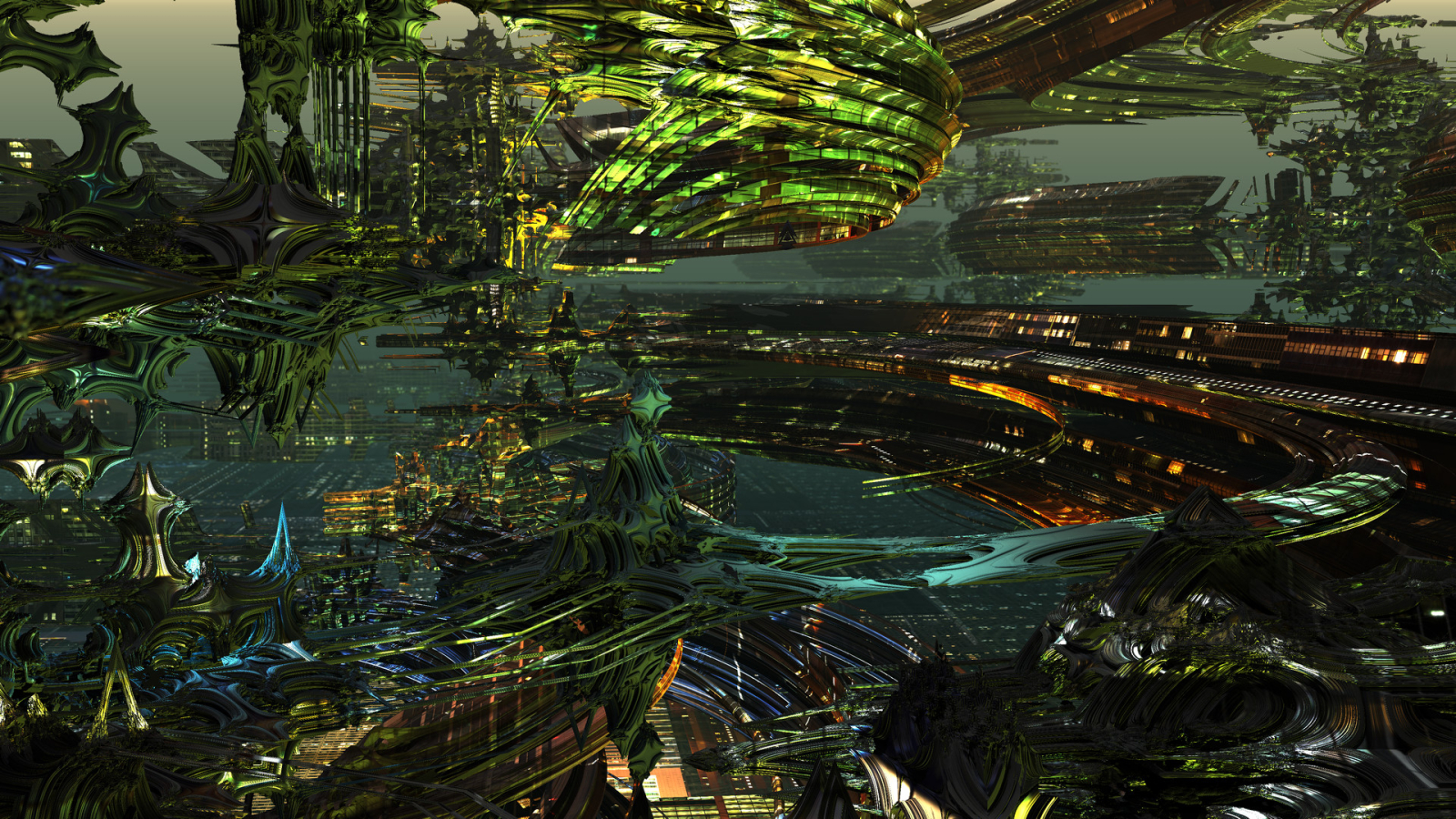 Blasto's creation was almost an accident.   Once the thetíans had gained sufficient control over their digital environment, they established various forums to log their thoughts and opinions on everything.   It eventually organized into categories of physics and mathematical theorems, vehicle schematics, political discussions and private conversations. Which further divide into individual homepages where only unique persons can modify.

Individual ship groupings Maintain great distances from each other to avoid collisions with each other and cosmic debris.

The formation's periphery is regularly scouted in every direction to map obstacles and establish places for push assistance.

All the major interstellar ships carry missile payloads that are used to destroy distant threats or be pressed as Impromptu probes that carry scientific instruments.

Thetíans who immigrated into alternative vessels for their consciousness were able to set up orbiting manufacturing facilities to produce custom orders for ship parts, instruments or drones at various levels of sophistication.

Being that the Quarantine Class possessed a huge cargo capacity for stacking rows upon rows of matrices, many can be modified by simply keeping one matrix of thetíans to control every facet of that ship for near autonomous travel along the Destiny Pipeline.

Single crystalline cube-shaped containment vessels surrounded by insulation at absolute zero temperature.   It has a high density storage capacity for data reserved for containing millions of consciousness within a comparably small space.

Material | Oct 3, 2022
They are typically carried in repurposed or enlisted quarantine ships that carry on various duties while housing the matrix-like environment.

Settlement | Apr 18, 2022
Smaller groups and networks encompass the larger blasto to ensure internal security and allow for private pursuits.   There are no universal encryption methods, but some groups specializing in encryption offer to sell their programs to others. Otherwise, a given network would only feel comfortable implementing security that was internally designed.

Every thetían But this is a certain amount of processing abilities for interacting with their immediate environment.   And as the incal is a wonder material for data mining, there are a lot of outside entities willing to pay for millions of thetíans to collectively calculate a single problem.

Epsilonians are the scattered thoughts and personalities that escape a dying mind from before when humanity fell under the influence of the pearl people.   As such they are able to immigrate into Bhulok's circuitry, and through laser links, be transmitted through the light years to explore the rest of the digital verse.

Everyone's home page has an external representation on the public forum that, depending on the thetían's privacy settings; can project samples, crossbred images or allowed content onto a viewable public facade. The end result is a mixmash of oddly defined architecture making up an unifit skyline.

Rather than subject themselves to the whims of a faltering bureaucracy, many ships take up roles collecting dark matter from Boston.

The Delphi are faced with a backlog of ships requiring their attention and many have been stranded in the outer ring for a long time.

Exploration and Wanderings in Manidweepa

Thetíans, either knowingly or unknowingly, co-opted as part of a ship's thetían shielding travel through the spectral realms at the will of their unreachable captain.