The steers of heaven lead the reluctant thetíans to their era's long prison sentence.

Thought to be replicants of a kind, who oversaw the entire 33 million year journey taken to travel to Anchorage.   Conspiracies abound, but it is thought that the last devotee died upon reaching Dyson.

The consciousness of people who were forced into the loaded matrices.

Transparent crystalline cubes specialized to store high density data. It is reserved for containing millions of consciousness within a comparably small space and the foundation of Blasto and Bhulok.   The matrices, however, can turn into a jellylike substance with dissociated lattices while under the alternate physical laws of the Manidweepa.

A mechanical construct for minds to be uploaded and pilot to interact with the material universe.

Artificial demi organic bodies for minds to be uploaded and pilot to interact with the material universe.

Either explosive or non-explosive ordinances used at greater distances.

High-powered laser arrays whose primary role was to clear the fleet's path of debris, but could serve as communication links and precise targeting.

Sleeper ships of a vertical construction, crewed and maintained by automatons, transport incal matrices storing the collective consciousness of billions.

Standard practice for colony fleets is to have every station keep at least 100 km away from every other station.

An engine that runs on fusion power for sustained acceleration by releasing heated fusion plasma out of the confinement zone as balls to explode whereby producing thrust.

A type of heavy craft specialized in collecting and containing energy as the fleet travels through the void and using stellasers that push the forward ships faster.

Manufacturing stations that recycle station too old to be repaired.

Fundamentally, a circle of huge engines wrapped around netted raw materials collected over the course of the journey.

A space flight crewed by devotees in much larger probes that skim the outer edges of the nomadic fleet.

Computer controlled devices that operate far out from the main fleet to gather and transmit data and samples to aid in tracking the course.

Vessels dedicated to manufacturing, repairing or recycling other ships.

Self-replicating machines that are left in the wake of the main fleet to explore, exploit and experiment on artifacts or materials considered beneficial to the directive.

Backup or emergency crafts that travel back and forth between ships outside the schedule of the tether ships.

Oumuamua type ships that rotate about its center to transfer cargo between space going ships positioned alongside each other.

The thetían devotees oversaw the operations of the fleet for millions of years with aim of getting the forcees to Anchorage.

Once the first pathfinders reached Boston, there was a great deal of confusion because they were supposed to be the first, but Delphi words reached out to them through radio.

Many thetían ships, after eons of interstellar travel, were and are in desperate need of upgrading before they would be fit to enter the Destiny Pipeline.

Once they reached their directive and finally gained autonomy over their ships, the majority of thetíans sort after other passions. 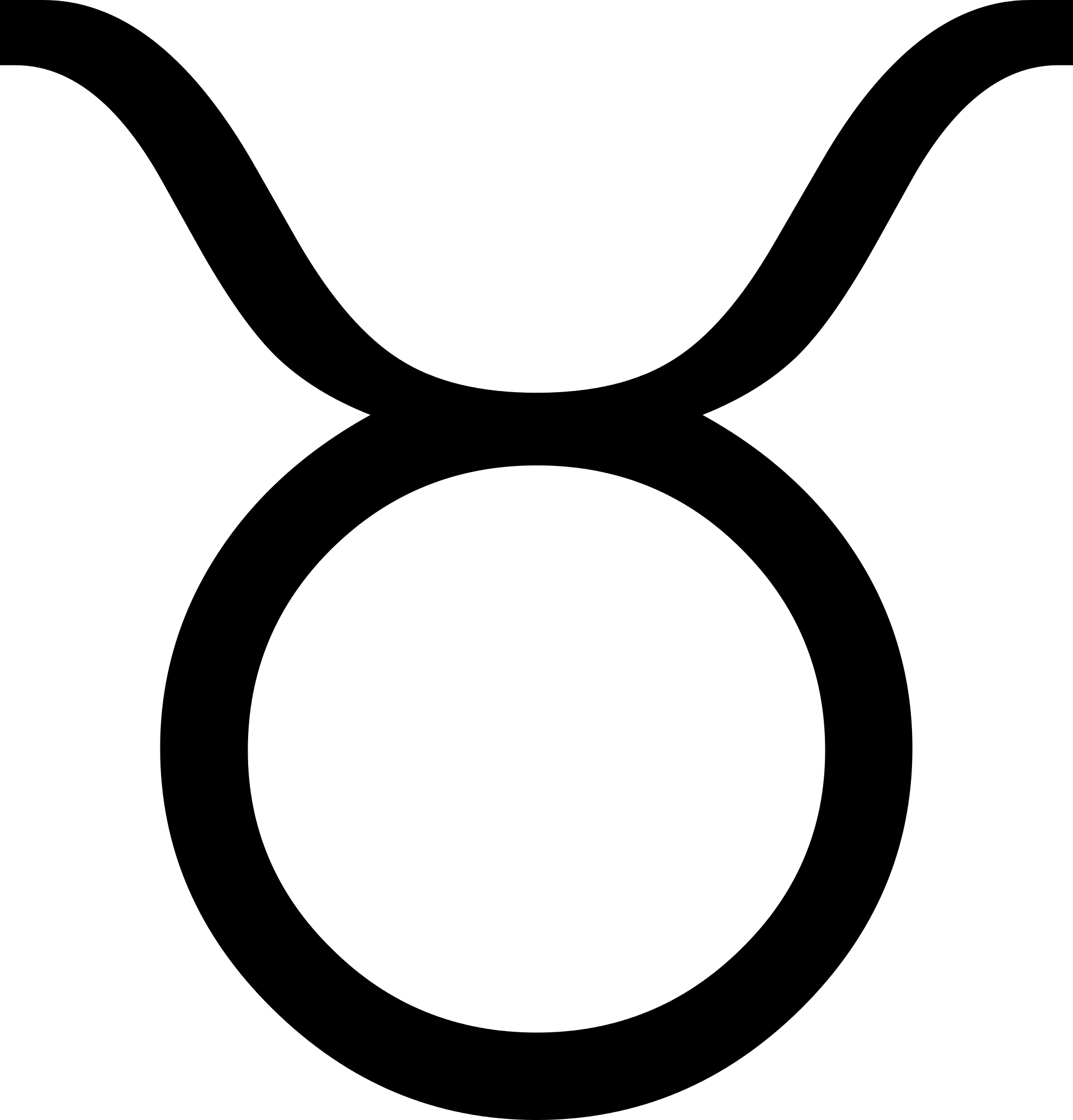