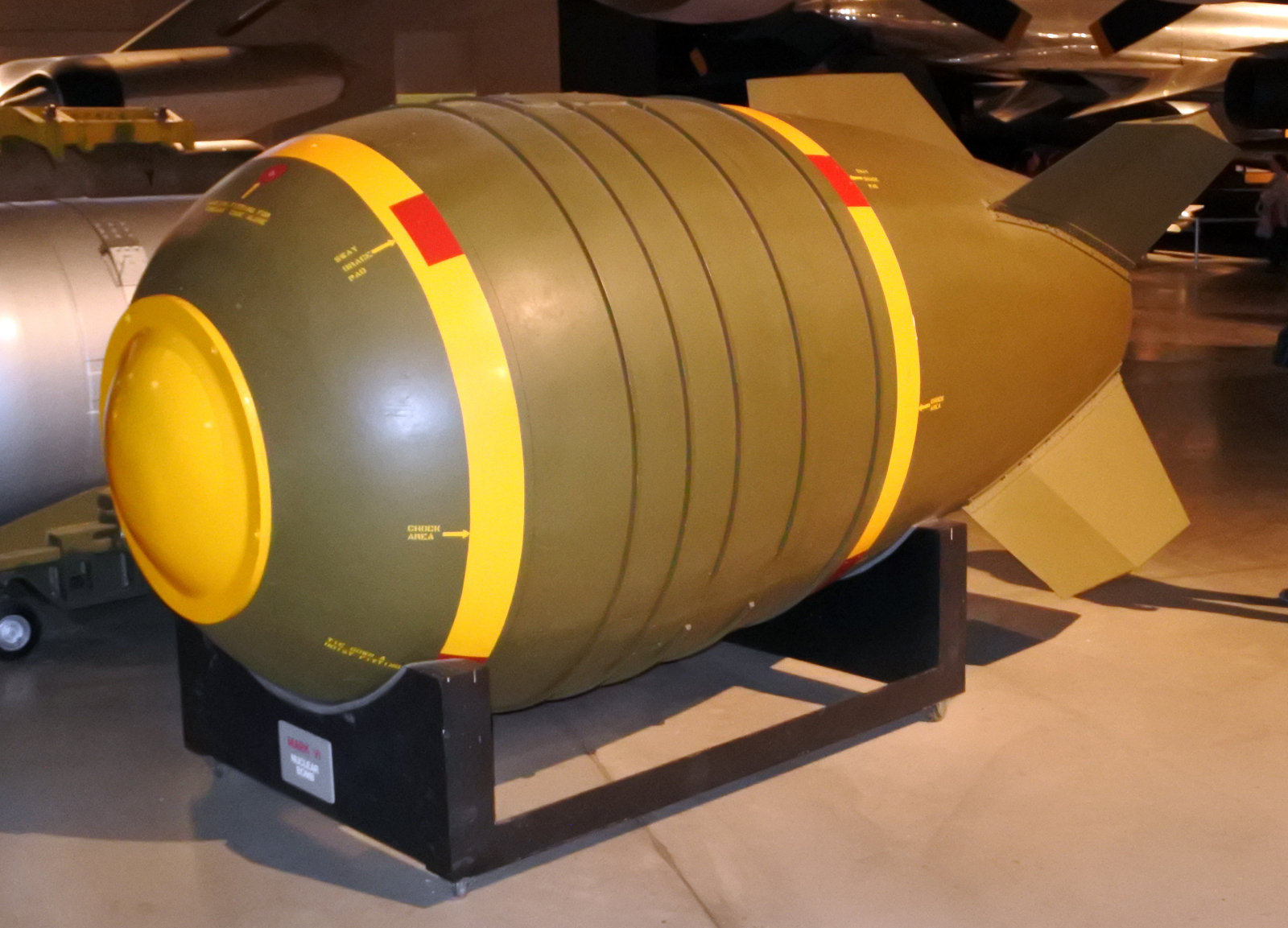 The Ballade of Fancy Ben

Once there was a time,   When nukes were all around,   And Ben was always happy,   With kin and kind around,
— Ballade of Fancy Ben

The Ballade of Fancy Ben is the story and legend of the world's last nuke, first popularized by the Nukéteers and since seen countless covers, remixes, and even a movie or two. There was a video game, but no matter the technological advances made in the Megacity, games based on movies still don't have a great track record. The Ballade is a retelling of Ben, from his humble origin as one nuke among many to the last of his kind.

But then some people said,   Hey Nukes, what's your game?   And suddenly they feared,   A big ol' boom to hear,

The Ballade was originally a piece of counter-culture, meant to show that despite the corporations' concentrated effort, they'd ultimately failed at what they set out to do.   But when the song turned out to be a real hit, the band quickly changed their tune and joined forces with the corps to really make a profit. 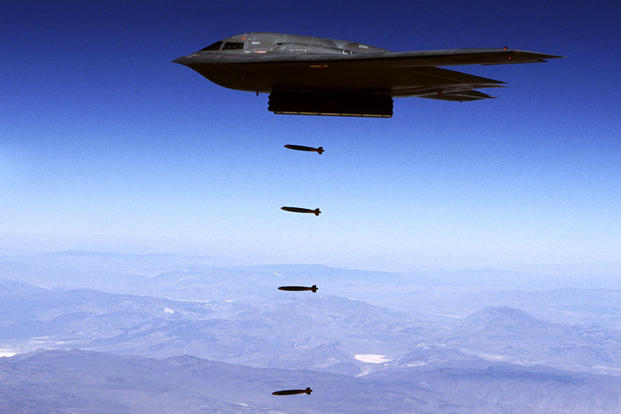 Right about that time,   The nukes were comin' round,   Cuz war was always near,   And that's the time to run in fear,

The end was growing near,   With mushroom clouds oh everywhere,   When some boring asshole said,   'Hey maybe let's not do that here!'

With corporate support, the Ballade went from sleeper hit to city-wide bestseller, showing once and for all that selling out works wonders.   With that, Ben become a pop-culture icon. He'd appear in commercials, in children's cartoons, movies, and games. There are Ben-themed lunch boxes, the whole nine radioactive yards.

And so Fancy Ben lives on in the hearts and minds of Megacorpolisians who have somehow managed to forget that he's still an active nuclear device.   There are even rumors that the Nukéteers are planning a reunion tour, and they plan to set Fancy Ben off as part of the show. If they can't profit from Ben anymore, then no one can.

That was that for poor ol' Ben,   With all his kin put in the bin,   And soon Ben was all alone,   With all the nukes all but gone,

Ben is a Mark VI nuclear bomb, and he's the last one around. After market analysis reported that nuclear detonations would negatively impact earnings, that's all she wrote about nukes. The corps rounded them up and melted them down to make commemorative trinkets.   Ben escaped the nuclear purge and lives on as a cultural phenomenon, and also an active, live thermonuclear device.

After Ben, there'll be no more nukes. Here's to hoping he doesn't go out in style.

Some believe that the reason the real reason why Fancy Ben hasn't been tracked down yet is because he's still pretty profitable. Besides the songs, movies, and endless documentaries about nukes where he inevitably becomes the star, there are Fancy Ben mugs, stickers, computer cases, and anything else you can think of.   Centurion Arms & Armor even sell bombs designed to look like miniature Ben's, and if you buy three, you get a plushie version of the Fancy Ben as a bonus. 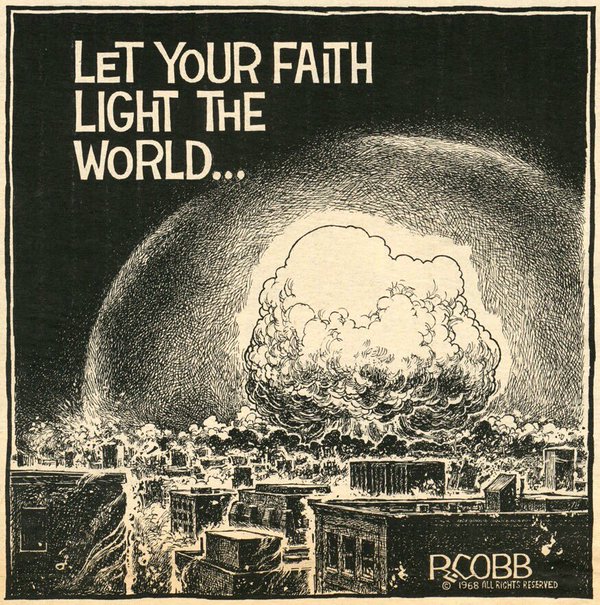 Nuketeers! Ha! So glad I wasn't drinking anything when I was reading this I laughed so much!

This just keeps getting better and the ballad just gives it that little bit extra love it!

And just wait.. There might be something more coming next week, maybe. <3   Thanks so much for reading and commenting :D

I need to try some of that coffee! This page made me think fondly of Fallout, thanks for the memories!

'Probably Not Radioactive!' tm   Thank you so much for reading and commenting :D

With or without plutonium? ;)   Thank you so much for reading and commenting :D

The end was growing near, With mushroom clouds oh everywhere, When some boring asshole said, 'Hey maybe let's not do that here!'

Hahahahah, fantastic! When I first read the Fancy Ben article, I was so hoping to see the Ballade of Fancy Ben made real -- AND HERE IT IS! :D   Wonderful work Q, I love this! Also +1 to ordering a plushie of fancy Ben please and thanks!
Cathedris, the world of God-Husks and New Magic, welcomes you.

Haha, I had to - the first quote was just perfect for the article, it had to become its own <3   Thank you so much <3

There might indeed be an encore in about a week or two, so stay tuned (hopefully :D )   Thank you so much <3 Now to write more Megacorpolis!

Great work Q, I absolutely love it <3   Also you have no idea just how much I want that Nuclear Plushie :D

Maybe I need to start selling Fancy Ben plushies.. :D   I'm really glad you enjoyed it! Thank you for your suport <3

Great work, Q! I want a plushie Fancy Ben! :D   Love the ballad going through the page too.

That does seem to be a recurring thread - I might have to see if I can't make some plushies... :D   Thank you so much for reading and commenting <3