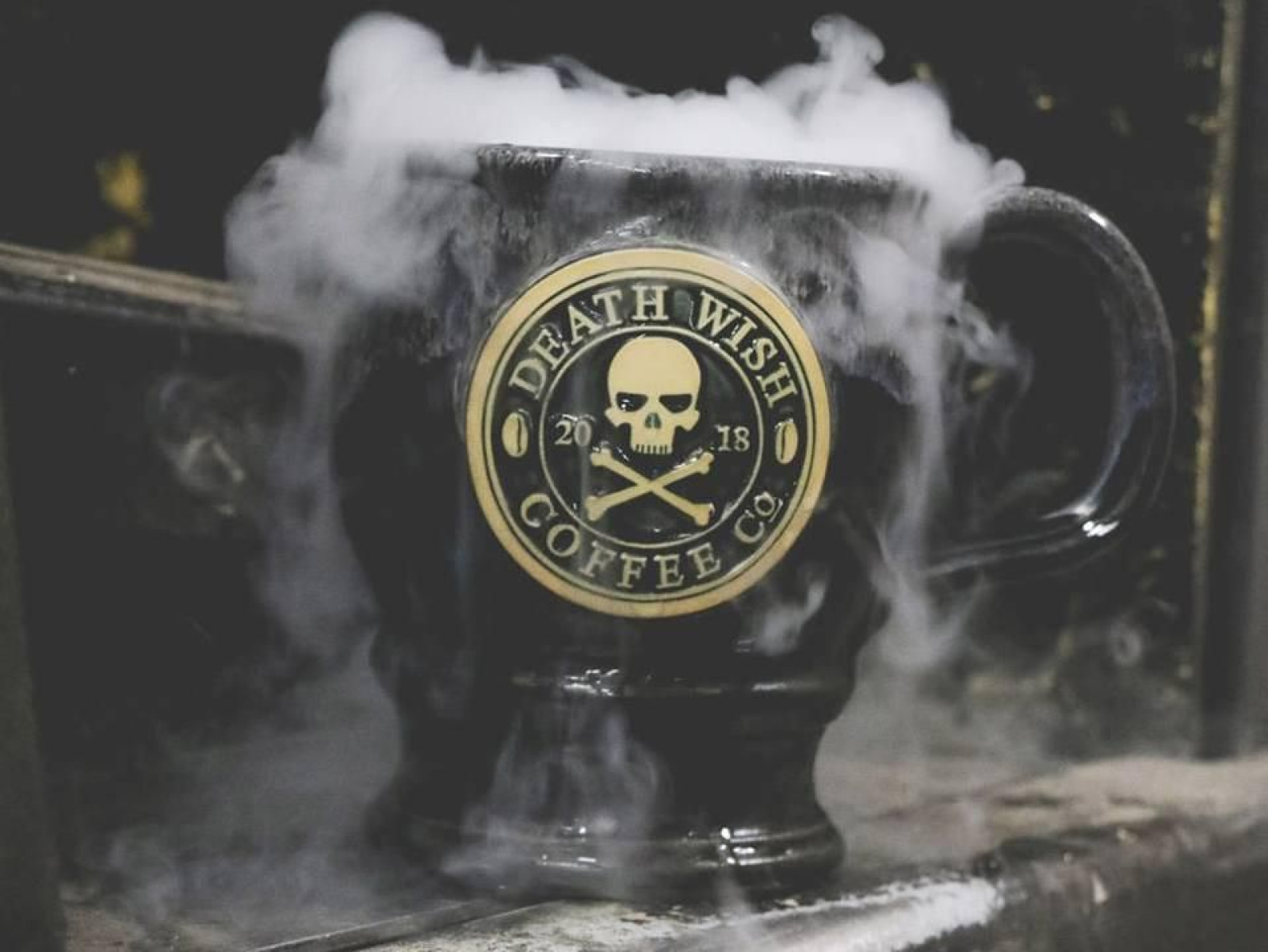 Java, the brew of the world!

Java is a coffee-like drink and the most popular brew in the Megacorpolis. It is a powerful stimulant that comes laced with a cocktail of nootropics and with enough caffeine alone to set the most stagnant heart aflutter. It is consumed as a matter of course for the chronically sleep-deprived Employee and enjoyed by consumers throughout the Megacorpolis who are looking to extend their outings. It probably doesn't contain any experimental or rejected combat drugs.

Placeholder!     Despite having the same color and smell as coffee for those old enough to remember it, Java has a naturally sweeter taste that help consumers enjoy their delicious and refreshing cup of Java. The drink is ubiquitous and often provided free to Employees by corporations or served through automated Javamats throughout Megacorpolis. Many employees need a cup just to get out of bed, which is just how Java Inc would like it to be.

Javamats   Found at almost every corner of the great city-nation, Javamats are automated booths that dispense the brew at affordable rates. Some are on occasion earmarked to mix their product with other drugs or pharmaceuticals as a cost-effective way of testing their progress. Ever-present, they provide the blessed brew at convenience to keep the Employees topped up and ready to work.

With a taste this great, who wouldn't want more?
— Java Inc. PR

Java has it all: great taste, refreshes the mind and on occasion powerful addiction. When a consumer is unable to satisfy their need for Java, they suffer debilitating headaches and a sense of weariness, but for some the craving becomes so bad that they become crazed loons. Known as "Javamania", sufferers of this psychotic break will go to extraordinary lengths to get to Java.   In its throes, they will go from Javamat to Javamat and drink all the Java they can get their hands on, usually until cardiac arrest sets in. Fatalities remain middling, as a consumer with debts to pay find that medical attention can be both prompt and proper.

Turns out you can have too much of a good thing, especially when that good thing contains knock-off combat-grade stimulants.

The Original   Since its inception, hundreds of different brands of Java of varying quality has emerged from the murk to compete for market-share. Despite this, a majority of the share goes to its original megacorporation, the Java Inc Megacorporation.   Though originally a military-tech corporation that specialized in combat drugs and chemical warfare, it was their foray into the consumer market that saw them rise to megacorpdom.

Dhe-licious Java - A more expensive type of Java, served cold. Frequently found in the hands of people with some wealth and a desire to flaunt it.   27-Bean Brew - A sugary sweet type of Java that does in fact not contain any naturally grown beans, but rumors of pharmaceutical run-offs are only partially true.   Anz-mazing Java - A particularly cheap brand that shockingly does not harm the consumer. Its taste is described as "nail-polish remover"-y. 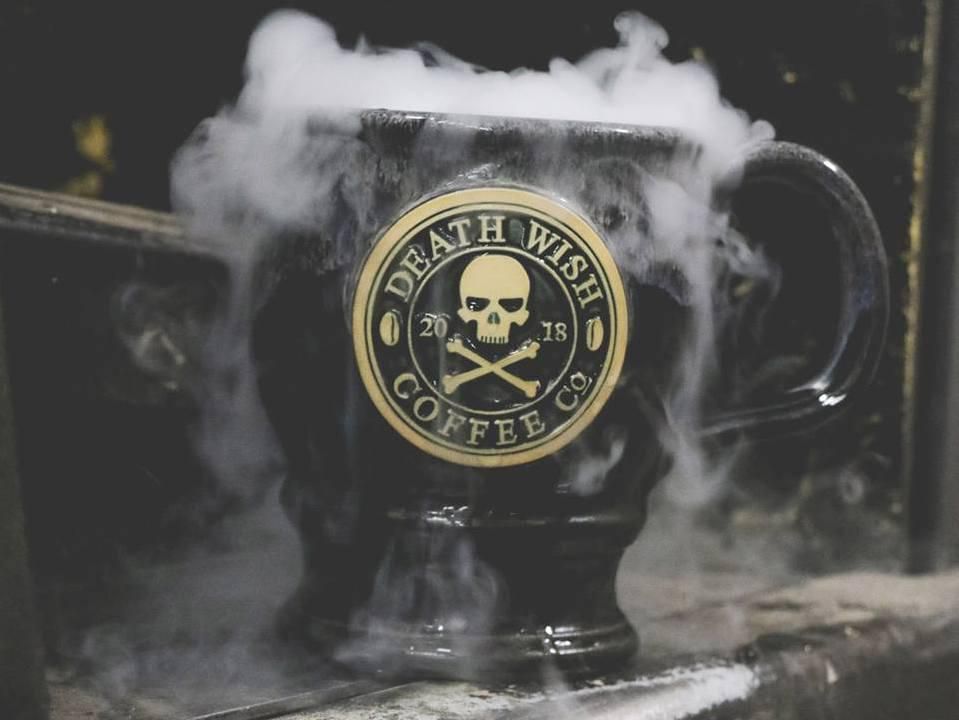 
Javabominations   Some consumers really enjoy their Java and some few come out of throes of Javamania with a singular thought: that was great!   When a consumer has devoured enough Java and gone through so many Javamania episodes, they become a Javabomination. These man-things have been changed by the brew into addled, strung-out versions of themselves with surprising strength and speed. They are dangerous, more creature than consumer, who will go to any length to get more Java.

I love this exploration of the world. The change and exaggeration of something real-world into an aspect of your world provides a basis of comparison that really demonstrates the difference between that world and this one. Well done as well as being a funny article!

Thanks :D   I am trying something new in this world, too: shorter articles!

I saw that! I like it! How's that treating you?

Well, the results we'll see what the readers say :D   But pretty good!

Don't forget to put that new gif up as well!

I need this to be real. Coffee is not enough anymore (?)

For the world of tomorrow and its 96 hour work week, something stronger is needed :D