The Eight Houses of Isekai

Centuries before even the Divine Races of Isekai would set foot upon the land, the gods found themselves divided by their tenets, choosing to fall in line with those others that shared their thoughts about the ways of the world. These groupings of gods would eventually designate things such as the domains of Clerics and the oaths of Paladins in future years, but originally the groupings were meant as nothing more than a way to discuss ideals.   The gods often fell into multiple groups, sharing the ideals of many, some ideals more strongly than others. They aligned in groups relating to War, Trickery, Order, Nature, Life, Knowledge, Death, and Arcane. Some gods rose to lead those discussions of their pantheons, while others fell by the wayside, nothing more than a footnote in the discussions of the mighty gods. These discussions would spawn religions and peoples that would populate the world of Isekai through the eons.

Each of the Pantheons of Isekai is composed of several divine beings, some of them are worshiped in more than one Pantheon but only one can be considered the pinnacle. Within every Pantheon, there will be a Pinnacle, three Primary, and several deities that merely exist within the Pantheon, and all are considered acceptable to worship based upon which one has importance to you or several if that suits your practices more. The Pantheons themselves do not dictate a religion but rather they act as a category and serve to be a lens through which you perceive a given divine being, the actual beliefs and convictions are solely dependent upon the divine being in question.
Type
Religious, Pantheon
Alternative Names
The Eight Houses of Isekai
Permeated Organizations
Related Myths 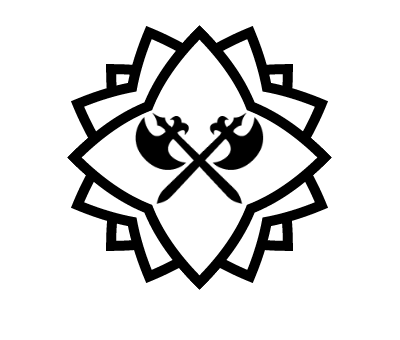 Pantheon of War by Crest via Emblem Creator, created by RiverFang
Those gods that lived the path of war joined this group, discussing and strategizing for wars of the future, long after they had laden the land with their pawns of battle. There were discussions of differing sides and of agreeing sides, both causing the fires of passion to fuel the discussions. These gods would form the pantheon of War, the pantheon of those that lived by the laws of battle.

Gods of the Pantheon of War 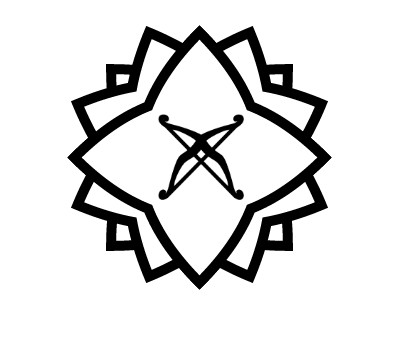 Pantheon of Trickery by Crest via Emblem Creator, created by RiverFang
Trickery is often afoot, especially in groups of stoic rule followers. Those gods that fell together in this group often pranked the other gods, much to the dismay of others. They functioned with half-truths and well-placed lies, living on the edge of a chaotic life. These gods would form the pantheon of Trickery, the pantheon of those that practiced and functioned through trickery.

Gods of the Pantheon of Trickery 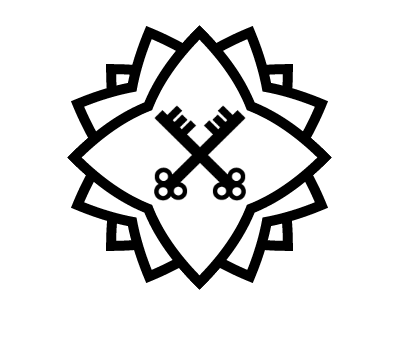 Pantheon of Order by Crest via Emblem Creator, created by RiverFang
Those that held the law above all else found themselves gathered together, discussing the law of the future world that they would create. They looked down upon those that attempted to break the laws and upset the order of the laws for their own gain. These gods would form the pantheon of Order, the pantheon of those that held the law in the highest esteem.

Gods of the Pantheon of Order 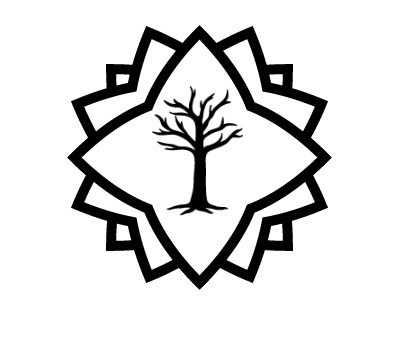 Pantheon of Nature by Crest via Emblem Creator, created by RiverFang
Some of the gods found many of the discussions bland and colorless in comparison to the flora and fauna they created on Isekai. They worried about the state of their creations, caring more for the lowly denizens of the world than the divine natures of the discussions of the gods. These gods would form the pantheon of Nature, the pantheon of those that protected the nature the gods had created.

Gods of the Pantheon of Nature 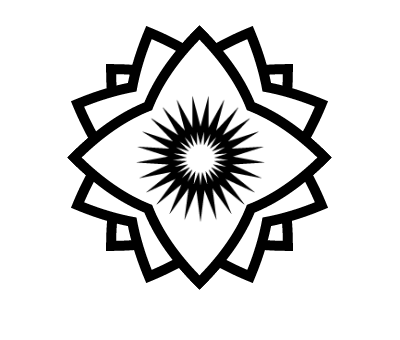 Pantheon of Life by Crest via Emblem Creator, created by RiverFang
The discussions of many of the gods seemed trivial to those that discussed the life of Isekai that brought meaning to the other groups. One half of the world cycle, those gods in this group thought themselves above the others, the creators of life, and the world itself. Those gods would form the pantheon of Life, the pantheon of those that protected the potential of lives and the sanctity of life.

Gods of the Pantheon of Life 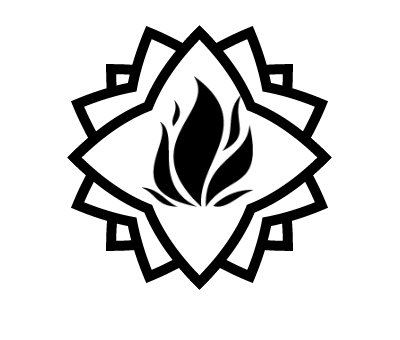 Gods of the Pantheon of Knowledge 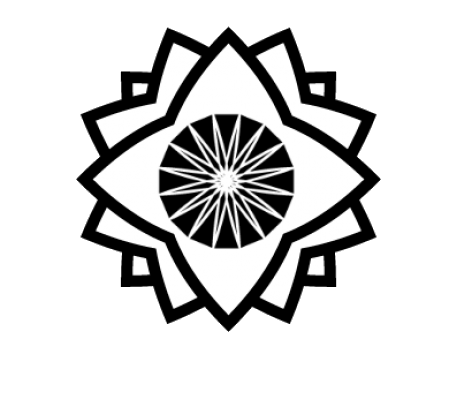 Pantheon of Death by Crest via Emblem Creator, created by RiverFang
The second half of the world cycle, those gods that discussed death were often the most morbid, the ones that discussed the doings of the other groups as a means to their end. Death was a finality that could strengthen the world they were to build. Those gods would form the pantheon of Death, the pantheon of those that worshiped the finality of death and the opportunities it would bring.

Gods of the Pantheon of Death 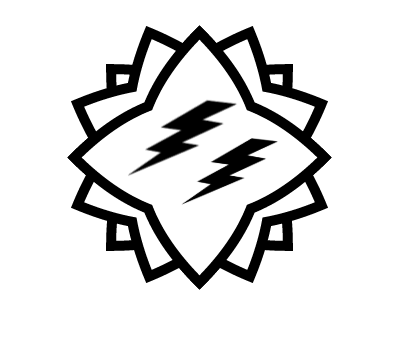 Pantheon of the Arcane by Crest via Emblem Creator, created by RiverFang
Those gods that were deep into the study of the arcane ways found themselves together, discussing the ebbs and flows of the weave of the world. Their magics could create nearly anything, on levels far beyond anything ever seen. Those on Isekai that would be blessed with arcane might would not reach the pinnacle of the arcane like the gods, but they could wield some of the same magic. Those gods would form the pantheon of the Arcane, the pantheon of those that found solace in the arcane and the ways it shaped the world.

Gods of the Pantheon of Arcane

Thank you for sharing. I like how you divided your pantheon based on the values each individual holds. Very creative! It would also tell a lot about one's character before you met them.

This is a really interesting way to split up the pantheons. I like that some gods are in more than one pantheon!