Searching in Ethnis for "sorrows"

The House of Sorrows (organization)

The truth of the universe is told in pain. This banner lives in the shadows, and can take many forms. All believe that suffering is the path to enlightenment.

Cannibalites are disciples of the ways of Cannibal. They exist as a minority within the House of Sorrows but are distinct in that they tend to Anticipate the return of Cannibal rather than the arrival of irge.

The physical manifestation of corrupted meta

The mother of the House of Sorrows, the martyr of its being, the queen whose throne is a grave. Her ghost haunts the stars.

A Tribe of the Sorrows

A Cradle of Viscera

Where mind and body intersect in disease 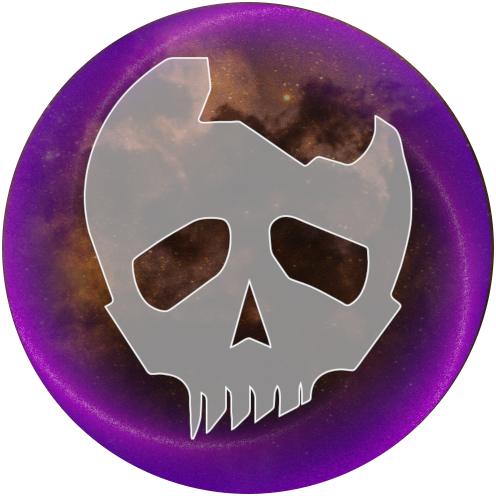