A Somme translated from Revelations thought to foretell of Desire (or perhaps which Inspired her), and which may hold hints to her secrets and her future defeat at the hands of the Somnolent.

In Via Lactea Written by Ademal Last updated 5 Jun, 2019

The Homeworld of Humanity

A Sazashi-exclusive Tribe within the Church of the Somnolent, derived from Dreamers, which is characterized by its denial of common Sazashi customs in favor of accepting a Dreamer-oriented lifestyle.

The Church of The Somnolent (organization)

One of the Seven Banners, the Banner of Eden. It is ruled over by the Somnolent and his Church, and fiercely protects its holdings against the threat of impending war. 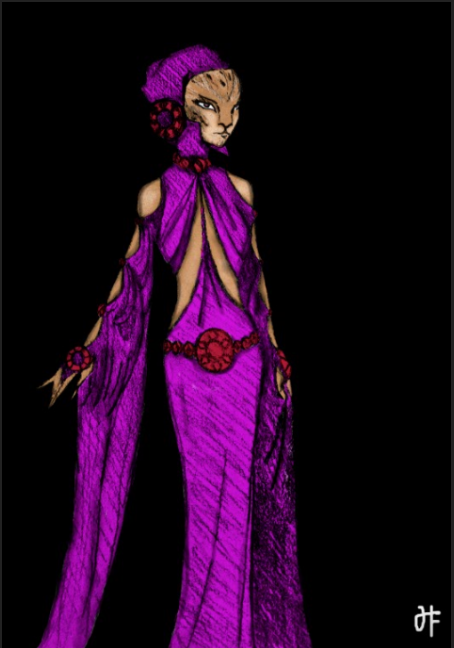