Searching in Ethnis for "human"

The Ireheart are a race designed for the brutality of modern age combat. They were the first synthetically made human kind, after the natural creation of the Bleakheart opened humanities eyes to the possibility and need. Their bodies brim with strength.

Introduction to the Sophont (article)

The Sophont are the major species of Ethnis recognized to have sufficient self-awareness and command of the Meta.

The Gearheart are a forced evolution of humanity designed to survive the dangers of space and colonization, specifically sub-optimal gravity, radiation, and stress.

Controllable extensions of the Soul which Humans alone can create and control.

The Sword of The Somnolent 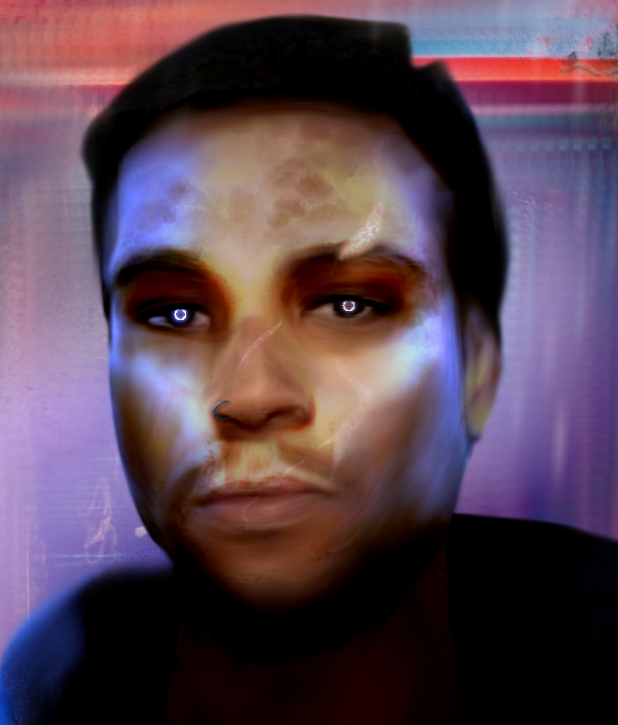 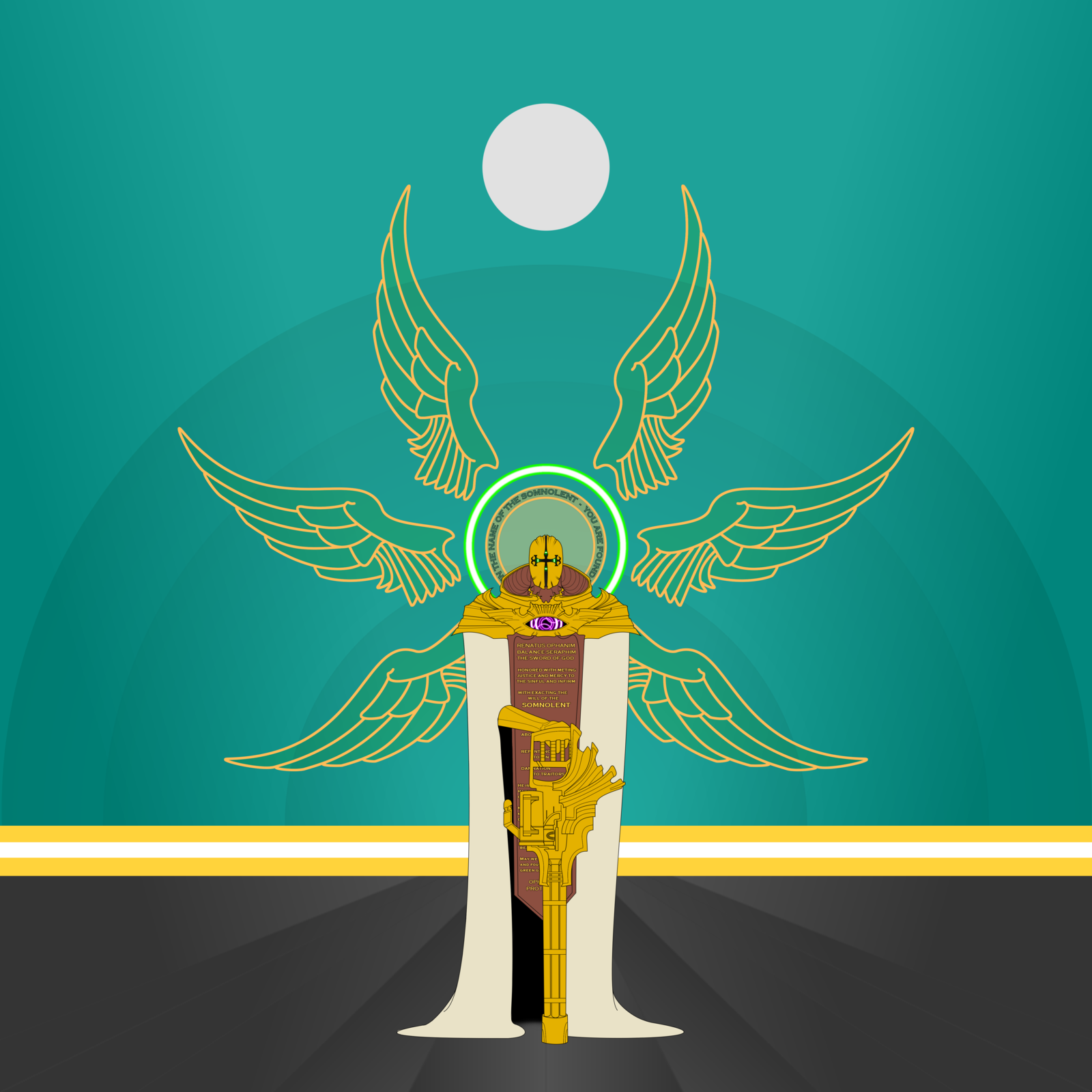 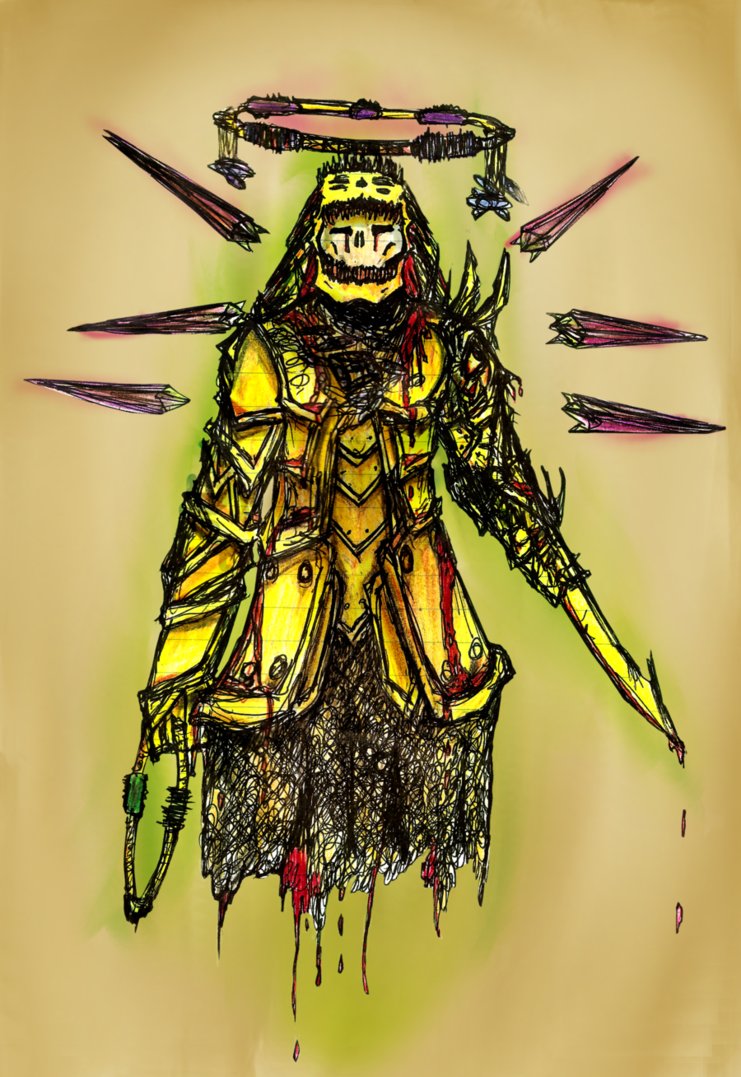