The power to travel through the use of totemic gravity shall be the exclusive right of the elves in perpetuity.

New moon, new totems, new rules. The elves are no longer masters of the heavens. We're coming in hot!

On the world of Erathia the power of totemic gravity allows mages to manipulate gravity itself. Gravity magic requires a totem or focus from another heavenly object: the moons, the sun, or the stars. The mage tunes the totem to the gravity of the object it's associated with. With practice, the mage can feel the interplay of tidal forces between another celestial sphere and the world they stand upon. Through force of will they learn to ride the tides, floating on waves of overlapping gravity.

Every alchemical shop and wizardly emporium sells small bits of inexpensive meteor. These common totems allow for small scale effects. The most powerful mages can manipulate weights of up to a ton with a chunk of meteor. Greater weights require rarer totems with divine or metaphysically significant origins. The best example of a divine totem is Wood of Telperion from the silver tree of the late goddess Thaya. 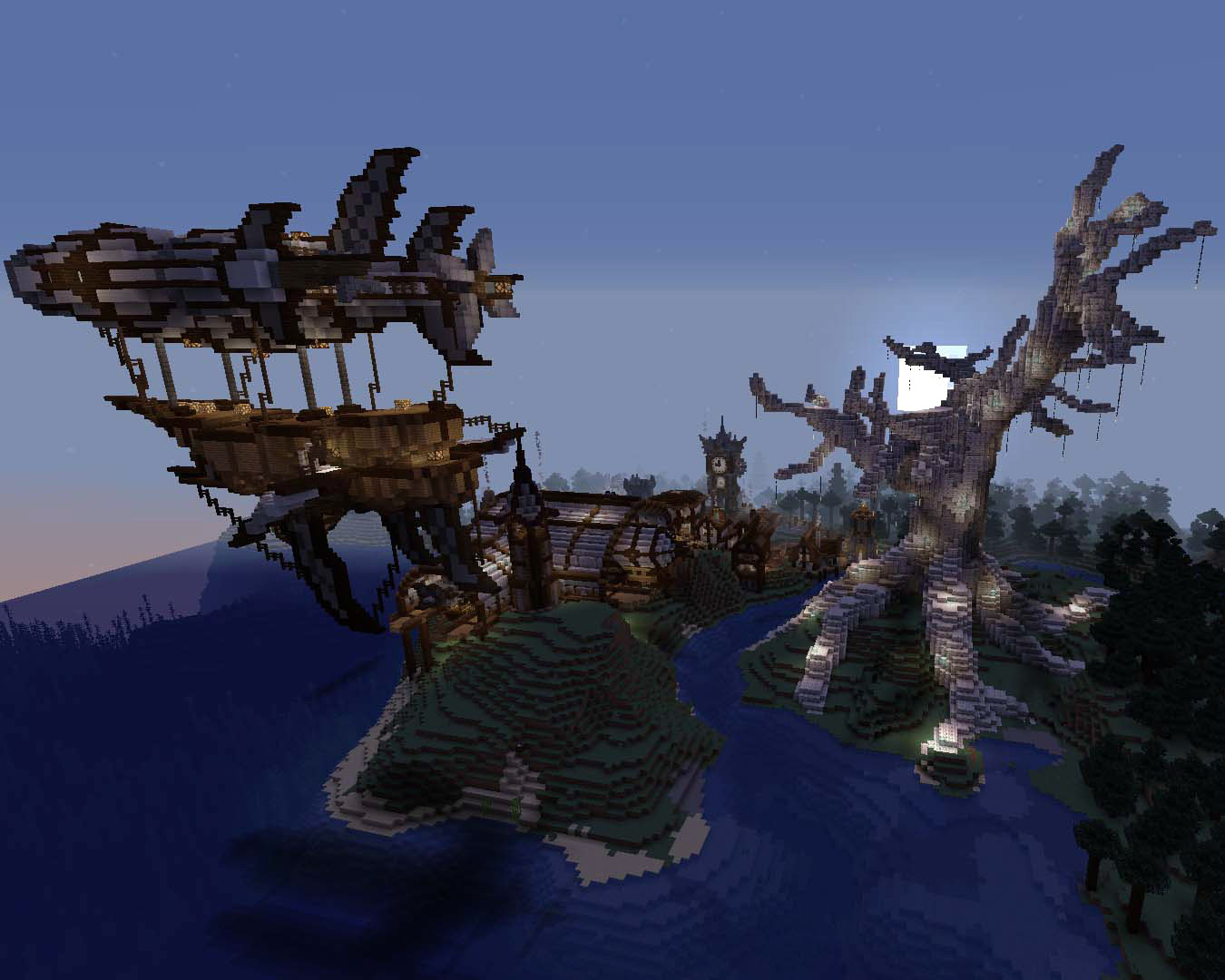 In the simplest terms, this type of magic works by tuning in to the gravity of another celestial object while turning off the pull from the world you're on.

From the outside, it looks like the mage is causing themself, or another object, to fly around like they're pulling on strings.

A mage or helmsman can pull on the "string" hard enough to fly to that moon. This requires a strong totem and a full moon.

Wood From a Divine Tree

The elves use Wood of Telperion to fly their Telperion Skyships at incredible speeds. Whenever the Shattered Moon is in the sky, they can engage their Telperion Drives to act like a flywheel and pull themselves rapidly towards it. Once they've arrived at a calculated point, they deactivate their drives and use a hex crystal drive or elemental ring to fly the rest of the way under the ship's own power.

When the Shattered Moon is full in the sky an additional power of the Wood of Telperion activates. Ships with a Telperion Drive can use the wood to fly from the silver tree at Menelost Telperion to the great balete tree Lokorn on the Shattered Moon. The trip takes three days from beginning to end. The elves use nights of the full moon to rotate troops and supplies between their bases in the Zone and at Sarch na Thaya.

For a hundred years, the elves have monopolized travel between Erathia and Thaya's Moon. They only allowed their armadas and their very closest allies to ride on their ships between the two spheres. Now, with the rise of the Hidden Moon and the Silversong Moon that stranglehold has come to an end.

Totems of the New Gods

The Changeling Skyship Blackjack has direct ties to both of the new moons. Xeno, the Avatar of Malfador was the Blackjack's Navigator. When the God of Lies possessed Xeno's mortal form, pieces of his mortal chassis and the implements that he used were left on the ship.

The Wood of Xeno?

The goblin artificer Of the Forge the Spark theorized that Xeno's leftover parts could interact with the Hidden Moon like the Wood of Telperion interacts with the Shattered Moon.

Through great effort, the Crew of the Blackjack acquired a sample of Wood of Telperion in Ta-Arma. With some experimentation Spark installed a piece of Xeno's chassis on their skyship and they were able to fly across the continent in a few hours. The experiment almost destroyed the Blackjack, but Spark's theories were correct.

Unfortunately for them, the dark god Malfador came to the same conclusion. With easy access to Xeno's mortal body, they installed a totemic gravity drive onto his ship, the Will of Malfador. This allowed him to fly to the Shattered Moon to perform a surprise attack on the elven base there. 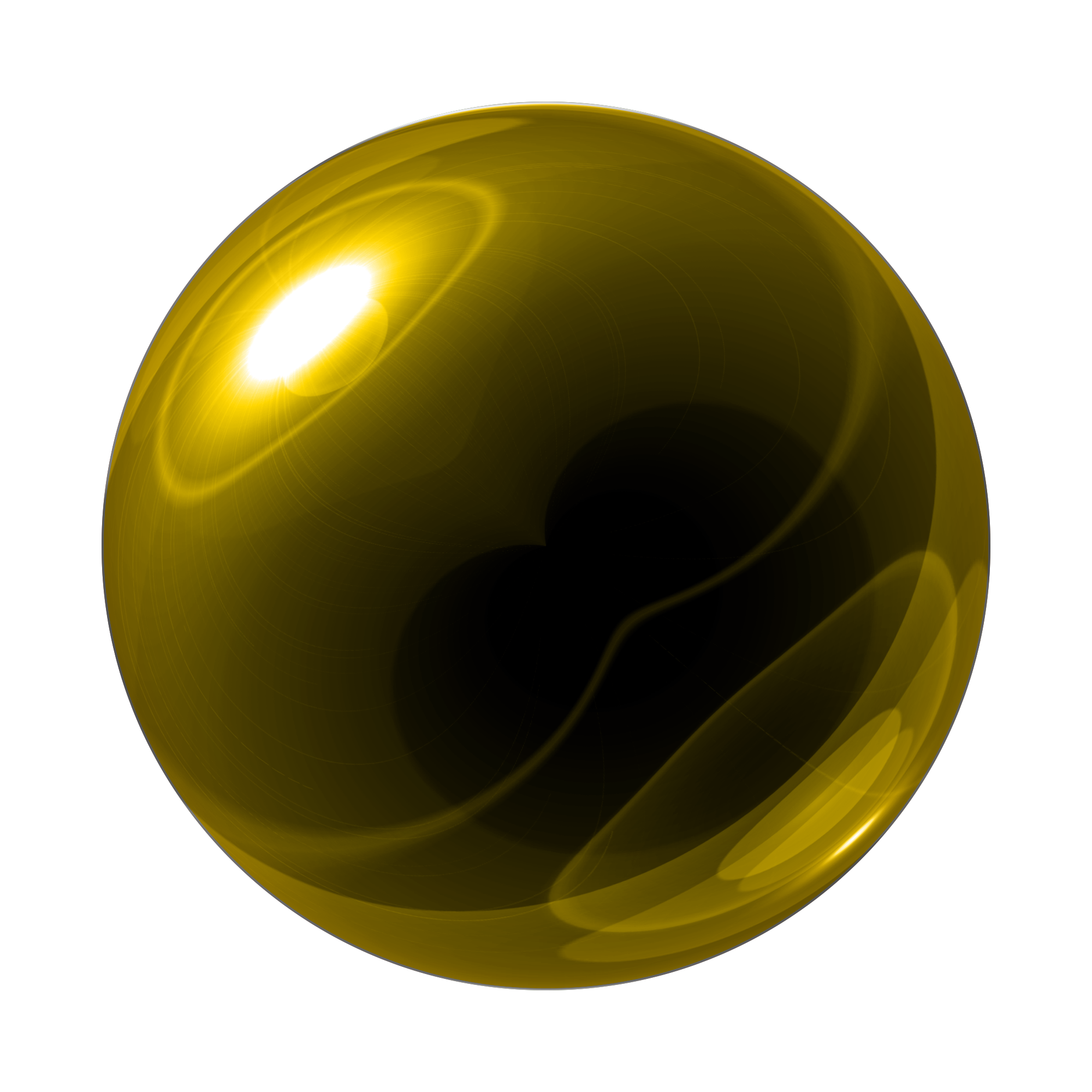 The Hidden Moon by Chris L

The new Silversong Moon took to the sky only very recently. The new goddess, Jenevieve is much too young to have left behind any totemic residue. All that she left after her apotheosis were shards of the Warlock's Ident-a-hedron that held her brain until her rebirth.

Once again, the Crew of the Blackjack was central to the events surrounding this new moon. Jenevieve's twin sister, Niamhi is the Captain of the ship. When her sister ascended to godhood, Nia and her crew very carefully gathered the shards of her hedron. Spark suspects that he can use them to form a Triple Totemic Gravity Drive, turning the Blackjack into the fastest ship in existence. 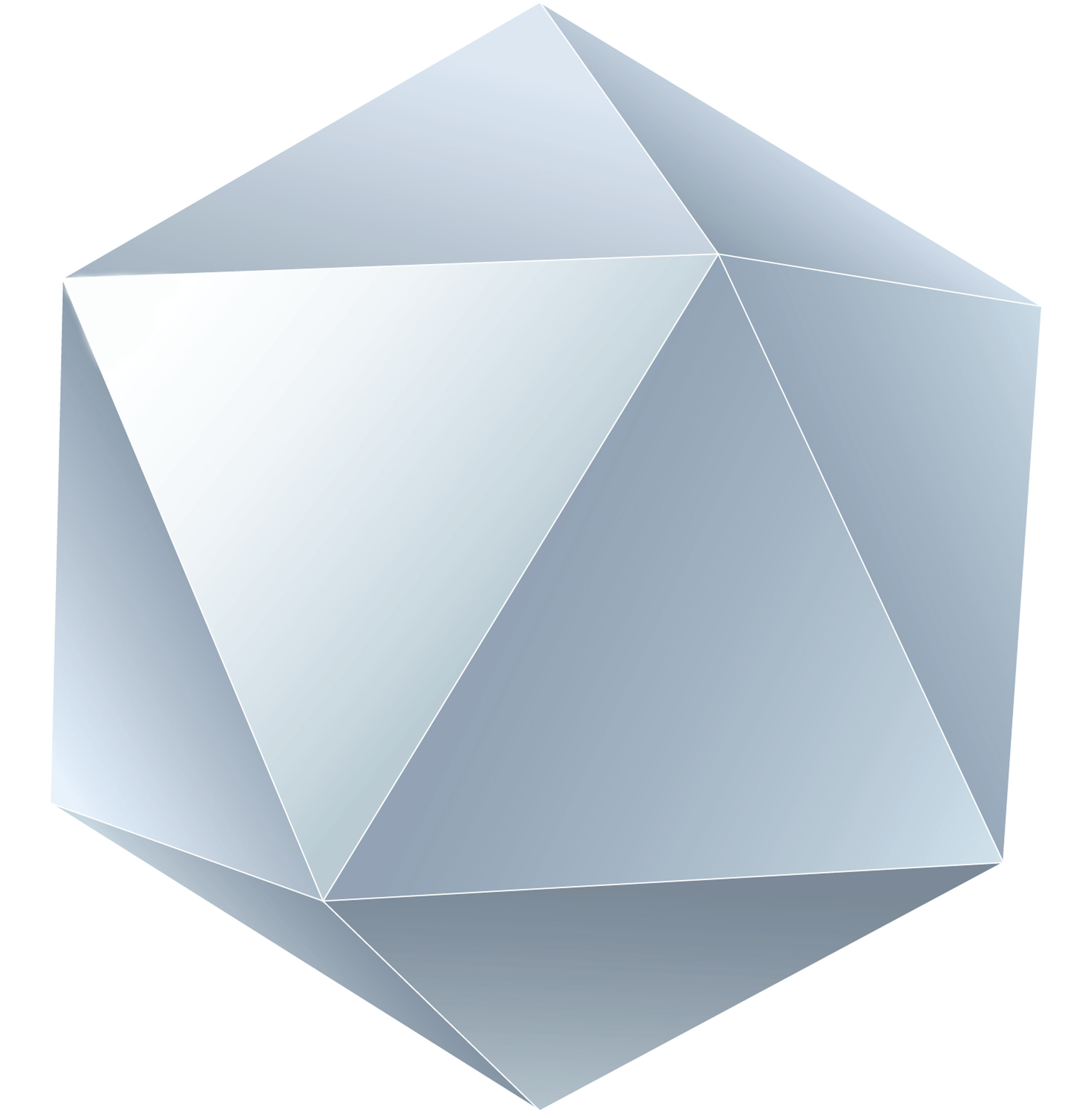 Elven airships use this wood to fly using the gravitational pull of the moon. The wood of her sacred tree is drawn to the heart of the dead goddess.

A new moon of black and gold clockwork hides behind Thaya. When it peeks out in the night sky, strange changes overcome the world.

The third moon of Erathia is a silver icosahedron that rose a few short months after the Hidden Moon launched into the sky.

Whoah this is a pretty rad idea, I love the visual of the flywheel-esque movement!

Thanks for the comment, it's been a lot of fun in my campaign and for worldbuilding.