The long-lived among us remember the moon when it was silver before it was a battleground, scarred with green and black.
— Instructor of Recruits

I envy the elves for only one thing. They still get to fight on the moon.
— Sgt. Kill Flayer

War Against the Far Realm

The last moon god, Thaya, died at the onset of the War Against the Far Realm. She diverted the initial strike, meant to crack open the world, at the cost of her life. The impact shattered the moon, a sickly green light seeping from where abominations still rule.

With her death, the moon became the main staging ground for an invasion of abominations. The Gods held the Elder Evils in a stalemate, leaving the mortal races to turn the tide.

The Silver Lady stands alone against the massive serpent. Her broken body disappears in a tide of flesh splashing against the moon's surface. Silver transforms into a pulsing green heart, beating in the night sky.

— The Night of the Shattered Moon 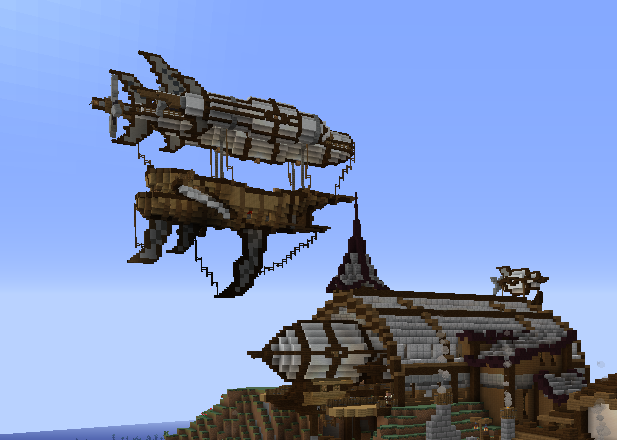 Much of the war centered around finding a way to eject the invaders from their Thayan bases.

The elves, distraught by the death of the moon god, revealed a secret hidden deep within the elven groves. Starships from a forgotten age, still capable of making the journey to the moon and back.

With the elven war machine fully awake, the Shattered Moon Coalition eventually took back the moon.

Today, the moon is a patchwork of silver dust and sickly green. The elves still patrol in their warships, determined to exterminate every abomination infecting the bones of the Silver Lady.

They no longer transport the other mortal races from the base of Menelost Telperion. Only those of elven blood are allowed to ride the sky ships to their holy war.

The moon, also called Thaya after the dead goddess, is a dry world of silver dust cracked with putrescent green where the denizens of the Far Realm hide. It has a thin atmosphere, just barely breathable.

Bakunawa and the Seven Moons

In the Age of Gods, there were seven moons and seven moon gods. The world was new and the gods were still mostly asleep. The night sky shone with the beauty of their light and the world danced to the Song of the Seven Moons.

The great serpent, Bakunawa, loved the moons. She loved to dance and writhe to their song. She loved them so much, and became so frenzied by the dance that she swallowed one of the moons, so that it would be part of her forever.

For the next five nights, Bakunawa would dance and writhe and eat another moon, devour another god. The song became quieter. The night became darker.

On the seventh night, the last moon god Thaya sang and Thaya shone. Her voice rang out alone. Her eyes flew open, startled by the absence of her siblings.

Just in time, she became aware as the great serpent closed in on her. Her crescent sword, the Ginunting ng Thaya, flashed, separating Bakunawa's head from her body. From then on, the last moon god would sing alone.

On the Night of the Shattered Moon, the beast that slew Thaya appeared as a giant serpent. Bakunawa finally finished her meal. 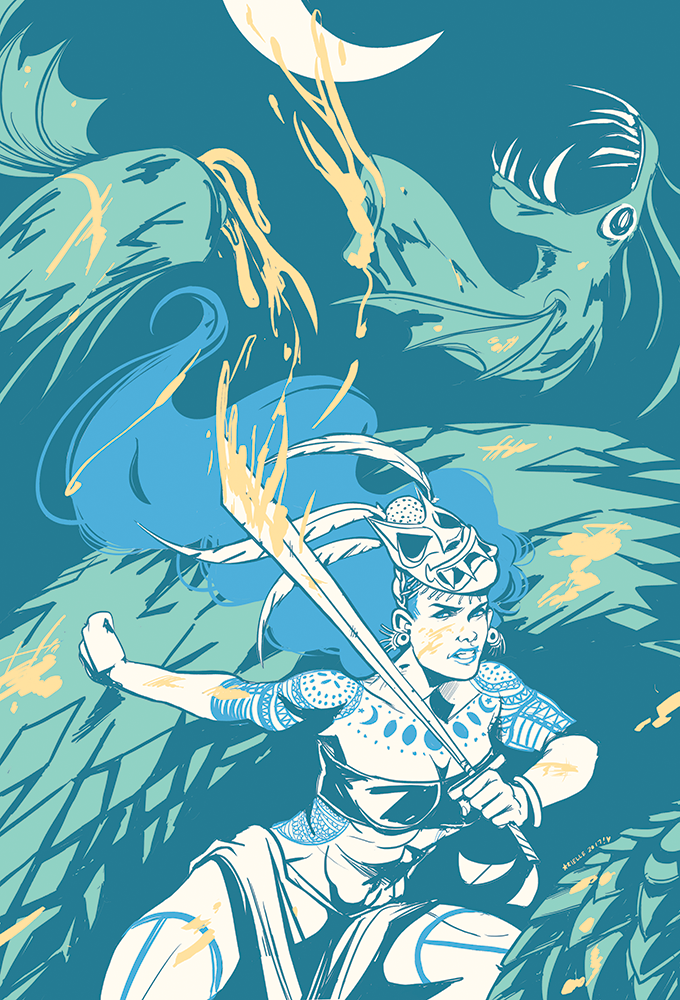 Thaya, Goddess of the Moon

The Sun and Moon's Temple of Love has become a Fortress of Vengeance. The elves launch their skyships to war on the moon.

Lokorn is an immense balete tree on the Shattered Moon. It anchors the Barrow Shard to the surface of the moon.

Floating islands on the Shattered Moon harbor the only life on that broken sphere.

Surface of the Shattered Moon

The Surface of the Shattered Moon is an inhospitable void of rocks and thin air that lies beneath the life-giving Shards.

Answering: "Decribe an important celestial body or constellation in your world."
Visit kitoypoy's Competition Page Check all other answers to this prompt Competition Homepage

This is an excellent answer to the prompt! I am literally having issues finding anything to critique on it. The formatting is well done and you paint an excellent imagery of this moon in the mind, as well as sear emotions to it's current fate. Lovely!

Thanks so much! That's really encouraging. I have some other prompts that feel much more like an info-dump that I need to go back over and rewrite.