Of the Forge the Spark, Spark to his friends, is an adventuring goblin artificer and psi warrior and Mechanic on the Changeling Skyship Blackjack. His adventures have taken him all over the Sovranty of Lozar, through the Kirinal Concordance Zone, and to the Shattered Moon itself.

— Of the Forge the Spark

Spark grew up in the shadow of Wizard's Peak in the city of Magus Valley. His great arcane intelligence led him to study at Wizard's Peak University. Spark was the first member of his family to study at a university, a great point of pride for his parents.

In his gap year after graduation, he took an internship on the Cavaliers of Light Tourney Train, where he became friends with the singer Nia.

When Nia's father died she invited Spark to attend her investment ceremony in Morozzo, where she was to be invested as the Fourth Baron Silversång. She gave Spark the opportunity to join her crew, avoiding the five years of mandatory military service required for WPU graduates.

Travels on the Blackjack Sky

Spark's adventures have taken him from the Zone to the dwarven mountains, the elven forests, and up to the subjected Satrapy of Ta-Arma.

He has discovered that he was born in bondage, met his greandfather, and rescued his cousin Of the Hope the Way. He has discovered his inborn psionic abilities and created many new magical items.

He has earned the enmity of demons and gods and become the hero of countless young goblins. His story has always been interesting and the final chapters have not yet been written. 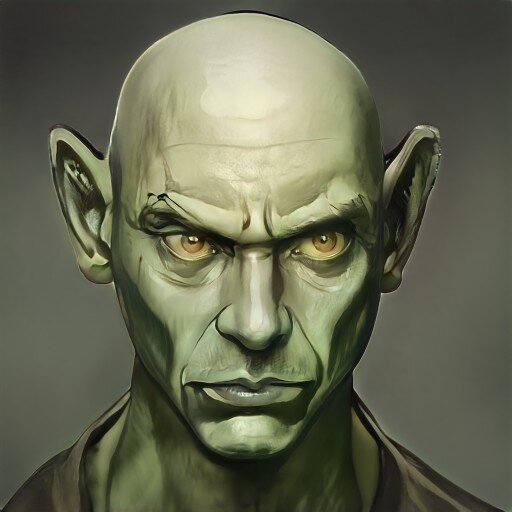 An innovative goblin artificer. He possesses great arcane intelligence. He can be a little gruff and rude.