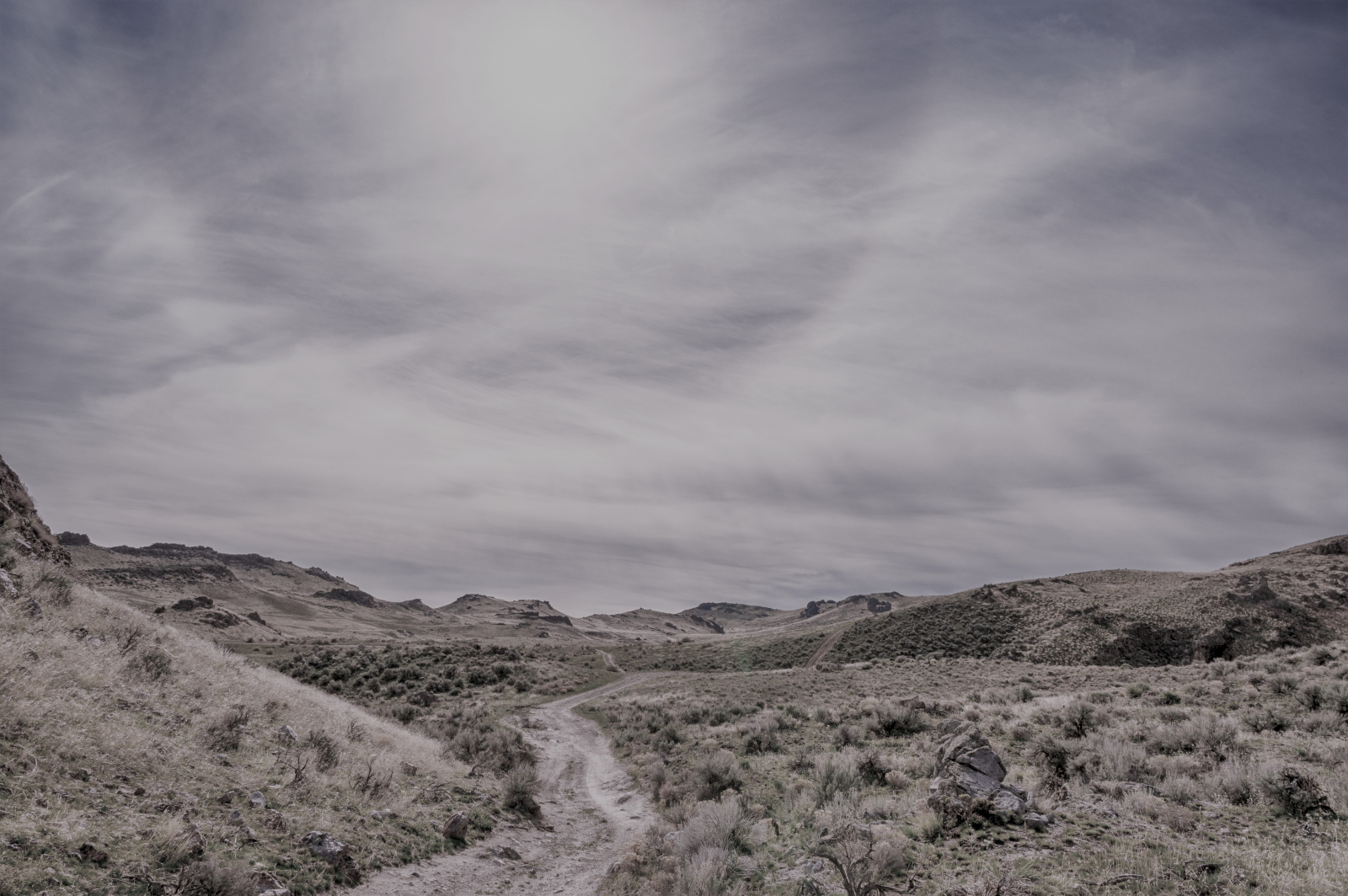 Pianura Secca (meaning "dry plain" in Tarranoi language) is a big plain in western Veneficia. It separates the Tsardom of Levna from the countries east of it. Many scholars say that the plain's existence is one of the major factors which caused the Tsardom of Levna to be backwards compared to the rest of the world. The harsh climate of the Pianura Secca makes transmission of people, goods and ideas hard.

Pianura Secca has very clear natural borders. It is limited by a great river in the north, the eastern part of the central mountain range in the east, a river in the south-east and the sea in the south and south-west. In the west, it borders the Great Lake.

The majority of Pianura Secca is a flat open area covered in grass. Hills are present only in the east, at the feet of the mountains. Forests are present in the most eastern and western areas of the region.

It's much easier to take a ship and sail to the isthmus instead of going through Pianura Secca. It is very easy to get lost on the plain and when you are lost there, it is a death sentence
— Travel advice

Pianura Secca has very few natural resources. In the east, some wood can be found and in the west there are mineral deposits in the hills and mountains. However, most of these resources are not exploited. The local inhabitants, Seccans, don't use many resources aside from wood and protect the land from outsiders.

Pianura Secca is inhabitated by a human culture of sheperds, hunters and gatherers known in most of the countries as Seccans. They are best known for their abilities to navigate the plain. For that reason, everyone who decides to travel through the plain wants to hire a Seccan guide. However, most Seccans aren't eager to help. They consider outsiders a threat to their culture and to Pianura Secca. Seccans know about the industrialization and are afraid of it. They call factories "people-eaters".

You won't build your people-eaters on our land, outsider! Our ancestors lived on this land and our descendants will live here!
— Seccan shaman

Answering: "an inhospitable region or geographical landmark"
Visit KajetanWrites's Competition Page Check all other answers to this prompt Competition Homepage

The Seccans have a point! It is their land, and the "people-eaters" don't belong there. The factories would ruin the natural ecosystem of the area!