Lower Huraedon was always a wild land. It is filled with ancient hideaways, Halfling holes, and, along the coast, the ruins of soaring Fair-Elven architecture. Magical creatures roam this land, and adventurers find the most dazzling sorts of treasure when they venture into these most dangerous wilds. The Dun Huraedonites live in this region.

Greater Huraedon is the domain of the Brin Huraedonites, a vigorous and industrious people. It is not an ancient, storied land — like Lower Huraedon. But it is the home of the up and coming; and it is the realm of the Kingdom of Seinis, the mightiest of the kingdoms of the Empire of Juraedon.

Both of the regions of Huraedon are subdivided into many territories, and are the homes of many races and cultures. 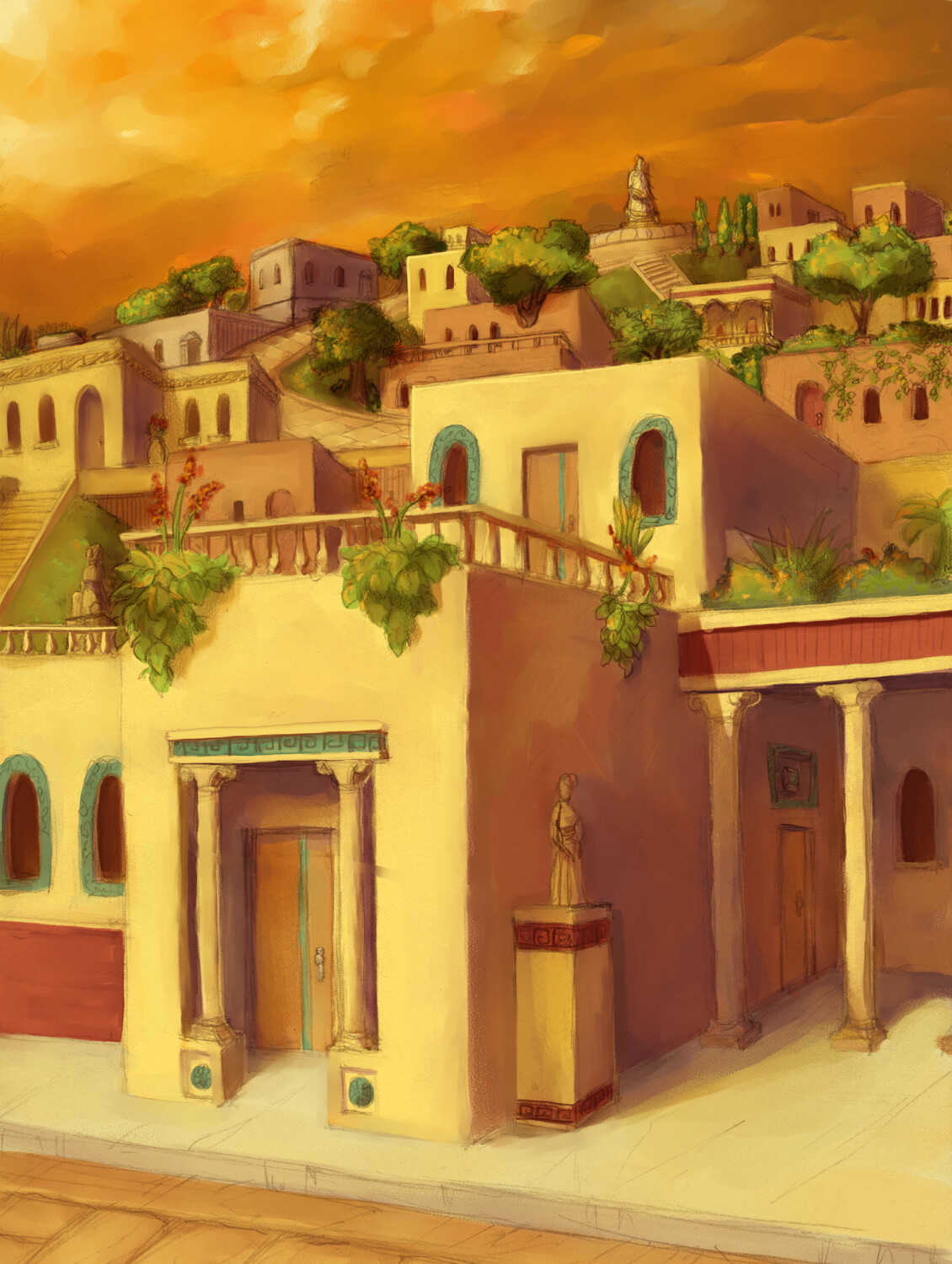