The Ovtrelands is the strip of undulating hilly terrain that slowly grows into the Fjalktir highlands. It is bounded by the Archine Sea and the Fjalktir to the north. It is here that the boreal forests of the north begin to appear. Along the coast are plains with residual hills. This region of Juraedon Proper is more densely populated than the rest of Juraedon Proper's hinterland. The coastline is heavily populated by various fisherfolk. The deeper territories are less populated and are filled with sheepherders and goatherders for the most part. The coastline has been slowly drained, and wealthy marshlands have been reclaimed from the sea. The weather is stormy and unpredictable. Summers are mild and warm. Winters are wet and cause great storms and snowfall. 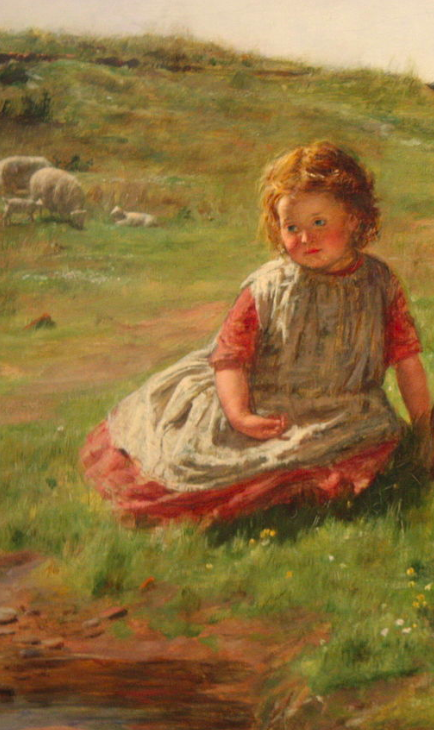